Fritz Meinecke comments on the criticism of the balancing system

Iris Klein’s diet is faltering, but with these tips, the pounds should continue to tumble

Forum am Schlosspark: more events than ever before – Ludwigsburg

Francesco Bagnaia achieved the greatest comeback in motorcycle world championship history. The current World Cup points system has been in place since the 1993 season. At exactly the halfway point of the season, the Ducati rider trailed Fabio Quartararo by 91 points.

After ten races, Bagnaia celebrated his first world title with a 17-point lead over the Yamaha star. It was one of the greatest comebacks in international sports history. And Ducati has finally achieved the big goal it has been striving for for so long.

“In fact, you have to show that you can never give up when the odds are against you. You still have a chance to do it,” says Ducati Sporting Director Paolo Ciabatti in an interview with motorsport.com in English.

“Of course it was difficult, stressful, but it was possible. And I think it’s a special reward for everyone at Ducati, because we never gave up. We knew it was very difficult – practically impossible.” 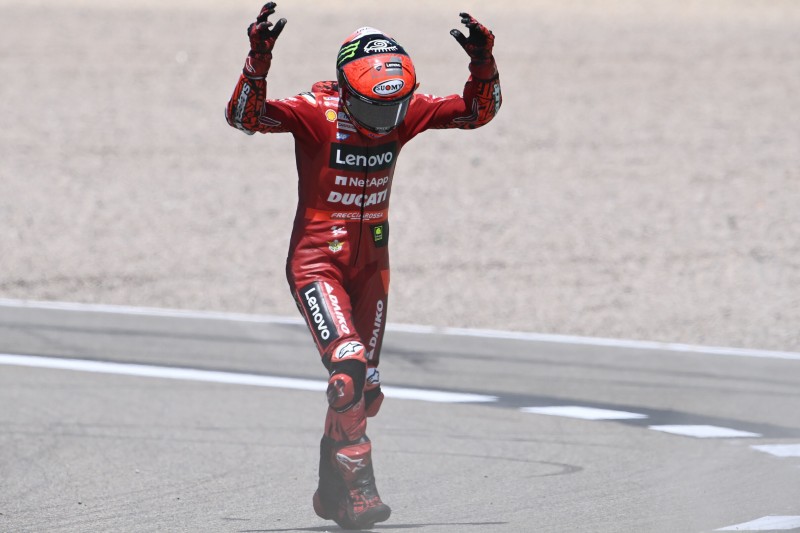 After a messy first half of the season, Bagnaia completely turned things around

Thanks to Pecco, who found a clear head after the Sachsenring. He told his crew: “We can do it!

“Then when he won four races in a row and at the same time Fabio had problems, we had an idea. At the beginning of the season we had problems. The bike was not perfect. We had crashes when Pecco could have been first, second or third.”

“Then there was an accident at the start of Barcelona, ​​for which Pecco was not responsible. That’s why success means even more to us, because it wasn’t easy at all. Bagnaia was criticized for his mistakes in the first half of the season.

Ciabatti: “You have to learn from mistakes”

After a strong 2021 autumn, he was initially unable to establish himself as a Ducati rider and was overshadowed by Enea Bastianini, who won the race on last year’s machine. But Bagnaia turned the tide.

How did he manage to come back so strongly in the second half of the season despite the immense pressure and criticism? “Of course you learn from mistakes,” says Ciabatti. – You try not to repeat mistakes on and off the track. 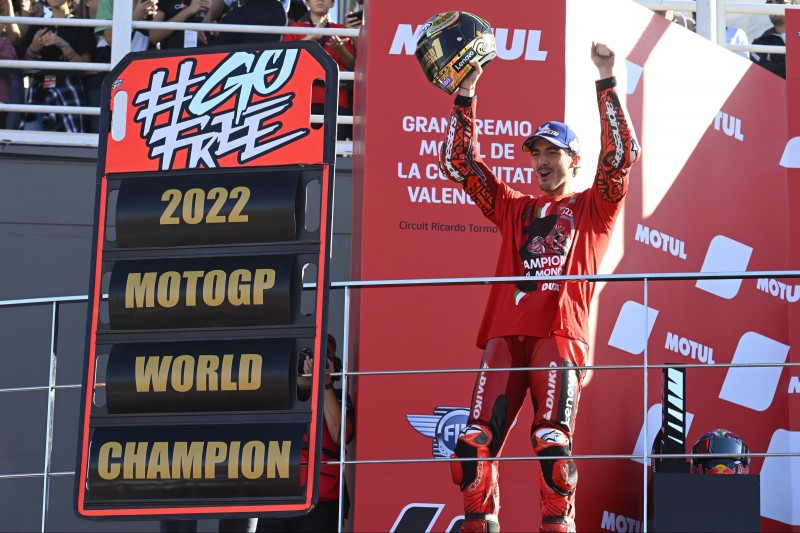 “We are all human. in 2021 Pecco finished fantastic. in 2022 at the beginning of the season the bike didn’t give him the feeling he needed. You come to Qatar, a track that has always suited Ducati, and you go home with one zero.”

“He crashed and knocked down Jorge Martin. He was heavily criticized for that in Spain. Pecco was the first to learn that it shouldn’t be. As I said, we’re all human and we make mistakes.”

“We spoke to Pecco about it and he was very sorry. He learned his lesson. One mistake is acceptable when you realize it can’t happen again. If it happens twice, it will be a different story.”

With images from Images of motor sports.

Previous Lawsuit: How strict does Twitter need to moderate?

Next The Neighborhood on Pro7 Live and TV: Episode 11 of the Comedy Series Season 4

The head of GUR told when Ukraine will liberate Kherson – Korrespondent.net

How to find a place in therapy?

How to encourage an animal to drink?

As an opera critic, he looks at concerts

How cities want to reduce electricity and gas consumption