How investors can use stock market losses for tax purposes

Germany is on a rampage! The DBB team sinks Giannis Antetokounmpo and Greece

How can medical associations of compulsory health insurance facilitate the emergency medical service?

Sat.1 presents a new season to the successful show – the 10th anniversary

As owners inherit and give cheaper

Freiburg (SID) – SC Freiburg, with the brutal efficiency of a clear top team, are also hot on the heels of new Bundesliga leaders Bayern Munich. At the end of the 13th matchday, the Breisgauers won 2-0 (0-0) against 1. FC Köln despite a mixed performance and are only one point behind the record champions.

Woo-Yeong Jeong (53′) and Michael Gregoritsch (64′) scored for Freiburg, who are on a six-game unbeaten run in their best-ever season. The 27-point club, which also shone in the Europa League, reaching the last 16 for the first time, currently has more points than ever in a season.

“It’s a wonderful moment,” Freiburg sporting director Jochen Saier said shortly after DAZN started about his club’s comfortable situation: “The team is the key to success. We’ve never had such density, breadth and perfection.”

In front of 33,800 spectators, the hosts came close to taking the lead in the opening minutes. Captain Christian Günter after 50 seconds and Vincenzo Grifo (3rd) didn’t take the chances. On the other hand, Florian Kainz failed to punish SC goalkeeper Mark Flekken’s foul play (6′).

Despite this uncertainty, Freiburg, who will have to prove themselves in their next game at RB Leipzig on Wednesday, continued to set the tone against defending champions Cologne. However, precision was lacking in the SC final.

After half an hour, the game became boring. The visitors, who were eliminated from the Conference League on Thursday, had no problem with Freiburg’s uninspired attacking efforts.

The fact that FC were missing captain Jon Hector, Tim Hübers, Sebastian Andersson, Florian Dietz and Dejan Ljubicic did not matter at this stage. Even Cologne was close to taking the lead towards the end of the first half.

At the start of the second round, Freiburg increased the number of shots. This was quickly rewarded with South Korea’s Jeong’s first goal of the season. In the 60th minute, Flekken scored another goal for Cologne, but Linton Maina did not accept the invitation.

Soon after, Gregoric was on the other side with his head. It was the Austrian’s fifth goal of the season. Freiburg took the lead in the following minutes.

Next A minibus carrying Ukrainians overturned in Poland: a teenager was killed - the European truth

NYT told how the armed forces calculated the attackers in the north of the country – Korrespondent.net

The bodies of the nine dead Heroes were brought to Volyn. Video

Which bank is paying how much interest now?

Another resident’s request: how to tolerate illegal parking on the sidewalks? ⋆ News from Leipzig

missile strikes and their consequences 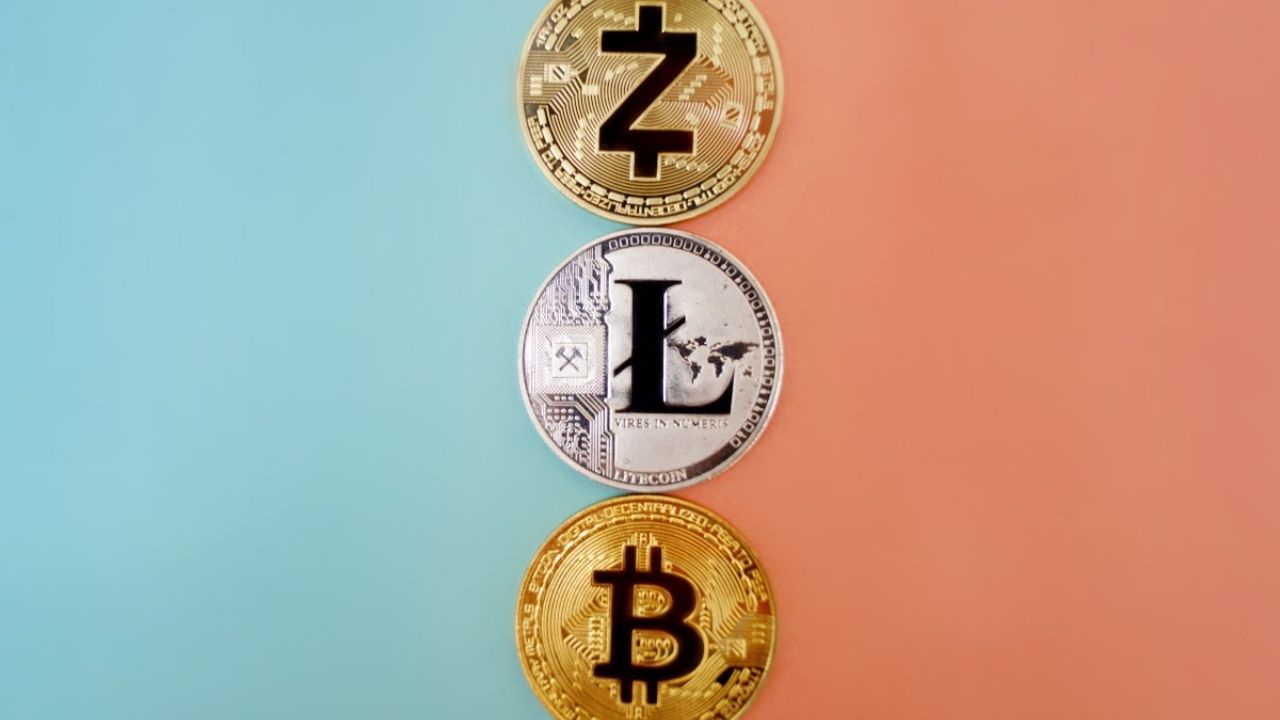