How journalism is reinventing itself in the mobile age

Between Us: Telltale Tattoo – Who is Valerie Adams?

Energy: how Germany should survive the winter emergency

The head of the budget committee, Aristov, commented on the searches, lawyers say about violations – Economic truth

Questionable, not principled: How the Zeitenwende is creating a new kind of politician

Negotiations in Turkey regarding Ukrainian grain have ended


The light rail network between the State Gallery and the main railway station has been interrupted for more than six years. How long will passengers have to abide by the restrictions?

die by light railroute between stops State Gallery and the main station was a construction site for many years. Because Stuttgart21 had local transportall surrounding tunnels will also be rebuilt. After a little more than a year, in December 2023, the network should be fully passable again. However, there is a passage in the municipal council meeting document that can be interpreted as a doubt about this schedule. Among other things, the document examines the question of when the new U 17 line between Diurlewang and the airport can start operating. This can be done in 2023. December, maybe not until 2024 spring, depending on the completion of the tunnel works in the territory of the State Gallery”, states the document, which provides information about 2020. the state of implementation of the local transport plan.

The extension of the offer depends on the construction process

So is the construction site taking longer than predicted? With Stuttgart trams (SSB) you don’t want to know anything about a possible delay. The municipal transport company “currently assumes that the section between the State Gallery and the main station can be put into operation in both directions when the 2023/24 the schedule will change. Concrete installation is still in the planning stage,” explains SSB representative Birte Schaper.

The original schedule is out of date

However, there are still gaps in the tunnel system between these two stops. Stadtbahn tubes are still under construction on both Schillerstrasse and Willy-Brandt-Strasse. For passengers, the redevelopment of the S 21 meant restrictions in this area for many years. For example, in its current state, the U 9 and U 14 do not run directly between two stops in the city as usual. Since May 2016, the light rail network has been repeatedly adapted to the progress of construction – each time it was necessary to cut or divert other lines.

READ
How to convince in the sales pitch

During the planning phase of Stuttgart 21, very different times were mentioned. The approval documents state: “Basically, the plans assume that light rail traffic will be maintained on all affected lines throughout the construction period. Only the last of the four construction phases is expected to disrupt services for approximately two weeks on lines 9 and 14 on platform 4 from the main station to the existing light rail station. To minimize the impact, the construction process should be “coordinated so that the 14-day outage falls within the holiday period.” If Stadtbahn in 2023 would resume normal routes at the end, the interruption would have lasted seven and a half years.

Previous "Are you alone?" with Sophia Thomalla: fourth season from December

Next "Are you alone?" with Sophia Thomalla: fourth season from December

Girkin arrived in the territory of occupied Ukraine,

The world market leader wants to go to Poinga “as soon as possible”.

Zhdanov explained why the armed forces of Ukraine cannot take many prisoners of the Russian Federation in cauldrons — tsn.ua

Using the Samsung Galaxy Z Fold4 as a flexible Windows foldable: the video shows how easy it is 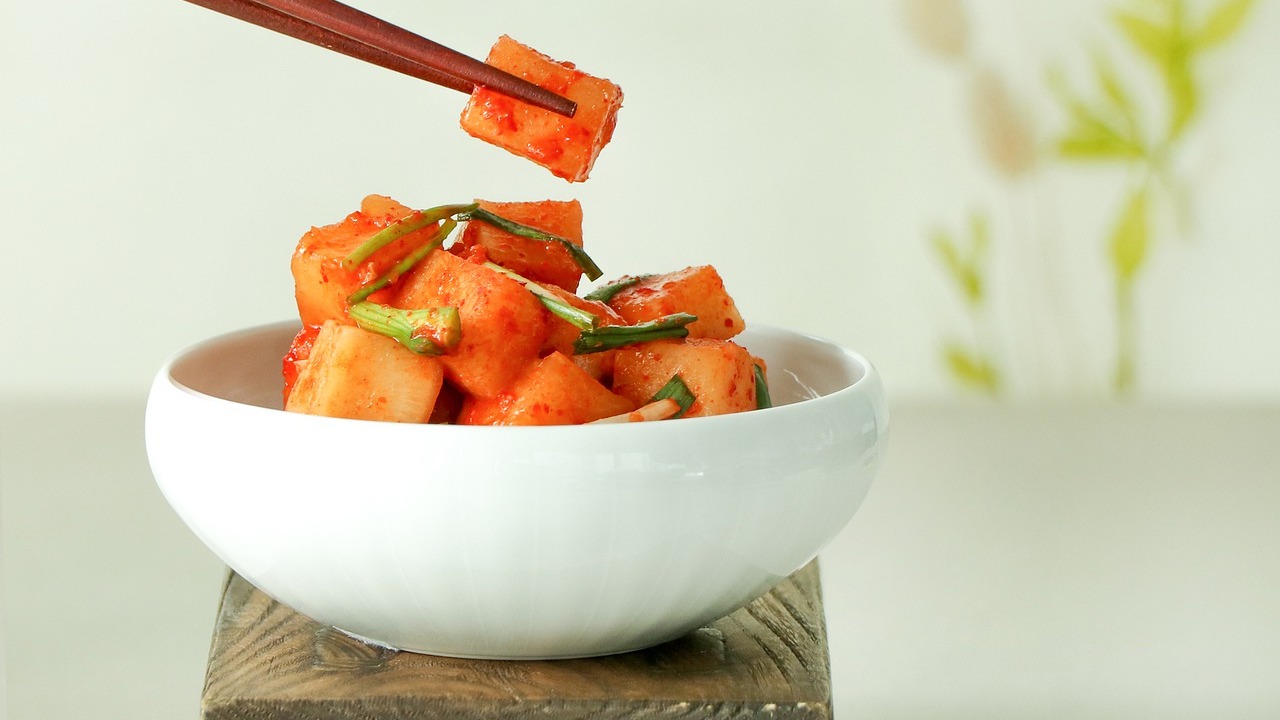