This is how Arne and Antje continue after the RTL show

Konstanz: ‘Looks like a dump’: Konstanz climate camp is an eyesore for some citizens


Do we have to dress warmly when bathing? Because spas lower the water temperature to save energy, some operators allow wetsuits to be worn. How does this benefit small and large swimmers?

“Some children have already appeared in neoprene swimming courses.” So says Martina van der Wehr, who works in the press office of a Berlin sauna company. Wetsuits are now allowed in the capital’s indoor and outdoor swimming pools.

A message that may alarm some bathers: Should we now all be wearing rubber suits in the pool to protect against “excessive heat loss”, as the Berlin Baths put it?

The water temperature is still within the guidelines

But let’s start from the beginning: swimming pools lower the water temperature in the pools to save energy. “A typical reduction is between 28 and 26 degrees,” says Ann-Christin von Kieter of the German Bathing Association (DGfdB), which has many companies located across the country.

However, the water temperature of 26 degrees is still within the limits Swimming pool construction guidelines for indoor pools.

So everything is a false alarm? Not exactly. Because austerity measures really do make an impact. “It cannot be denied that lowering the water temperature lowers the feel-good factor for at least some of the pool’s visitors,” says Matthias Stoll. He is the head of the prevention team German Life Saving Society (DLRG).

Therefore, given the cooler water temperatures, it is even more important to take breaks to warm up. At least if you stay longer in the water. But trained swimmers were comfortable even in 22 degrees and lasted a long time – as long as they kept moving. Because muscle work produces heat in the body.

However, if your lips are trembling or blue, it is better to stop swimming. You should pay special attention to these signs in children, advises Andreas Kästner, a specialist in internal medicine and cardiology from the national team medical team of the German Swimming Association (DSV).

Because little ones get cold faster than adults. And even people with little adipose tissue are less able to tolerate cold water temperatures.

Neoprene – yes or no?

What about neoprene? Neither the DLRG nor the German Swimming Association (DSV) gives a general recommendation to wear a wetsuit when visiting the pool.

“There are large individual differences in cold tolerance in water,” says specialist Andreas Kästner. “With very low fat deposits, water temperatures of 19 degrees can cause hypothermia despite swimming.” Hypothermia means: core body temperature drops below 35 degrees. However, there is no risk of such hypothermia in an indoor pool. The water temperature is nowhere near that low.

According to Kästner, full-body wetsuits only make sense in very cold water, below 21 degrees. And they have some disadvantages – they are especially cheap. According to Kästner, they are often unsuitable for swimming because they limit mobility. For example, quality goods for children can be purchased from only around 50 euros.

From a swimming educational standpoint, Stoll, a DLRG employee, would not want to see a wetsuit during swim lessons. “The problem is that a suit even two millimeters thick gives more buoyancy and makes it easier to learn to swim.” If the children are later in the water without a suit, this can cause uncertainty.

READ
How do doctors calculate their fees?

However, there are alternatives to keeping your body warm in the pool. For example, a swimming cap, which ensures that you lose less heat over your head.

And shorts, meaning bathing suits with short sleeves and legs, can also be a “smart compromise” for people sensitive to the cold, says internist Andreas Kästner.

Previous Zelensky said that Russia equates itself with DPR and LPR

Next MOZ Podcast: Queer in Brandenburg - How does progeny work through surrogacy?

What’s next in Brazil? 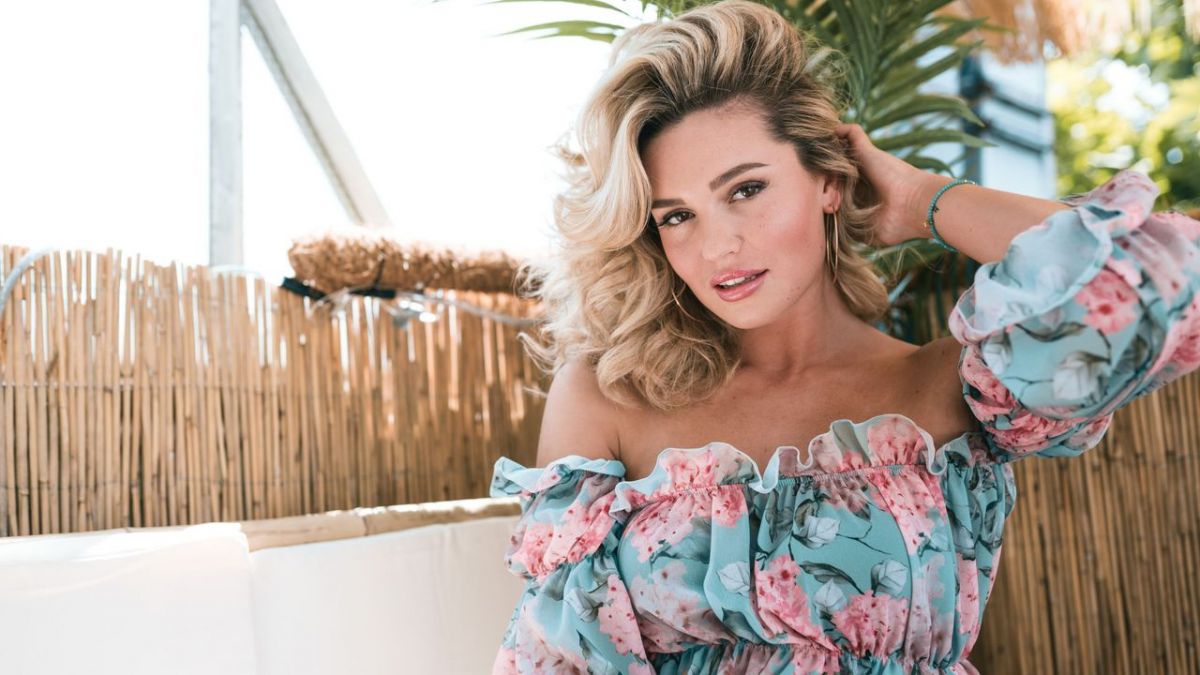