Energy giants with healthy balance sheets: record profits, but consumers have to pay a premium for gas – how can this be? – Business

Russia’s military has significantly depleted its arsenal of high-precision missiles as Russia launched new missile attacks against Ukraine, hitting critical infrastructure across the country, according to ISW. However, Moscow will probably still be able to attack on a large scale in the near future.

What about Russia’s missile arsenal?

Figures released by Ukraine’s defense ministry show how many missiles Russia has used since the military strikes began in February and what is left.

Russia does not disclose or comment on this information.

Moscow is said to have only 119 Iskander missiles left, 13 percent of its original February stockpile.

February. Russia had about 8,000 S300 missiles, and although they deployed over a thousand of them, more than 80 percent of them remained.

Russia is increasingly using the S300 in Ukraine. This is considered a sign of a lack of more suitable ammunition.

There are several versions of S-300 missiles with different technical capabilities and ranges:

– The maximum range of a standard missile is 150 km

– The S-300 was originally developed by the Soviet Union and is one of the surface-to-air missiles.

Think tank ISW has previously noted that Russia is becoming increasingly dependent on Iran for the supply of high-precision weapons systems, including unmanned aerial vehicles.

The British Ministry of Defense writes in its latest report: “Russia has probably launched a drone campaign to compensate for a significant shortage of cruise missiles, but the concept has had limited success. Most of the downed drones were neutralized.

Russia can probably acquire drones from abroad faster than it can build new cruise missiles domestically.

The increase comes with a time delay – whose turn is it later? 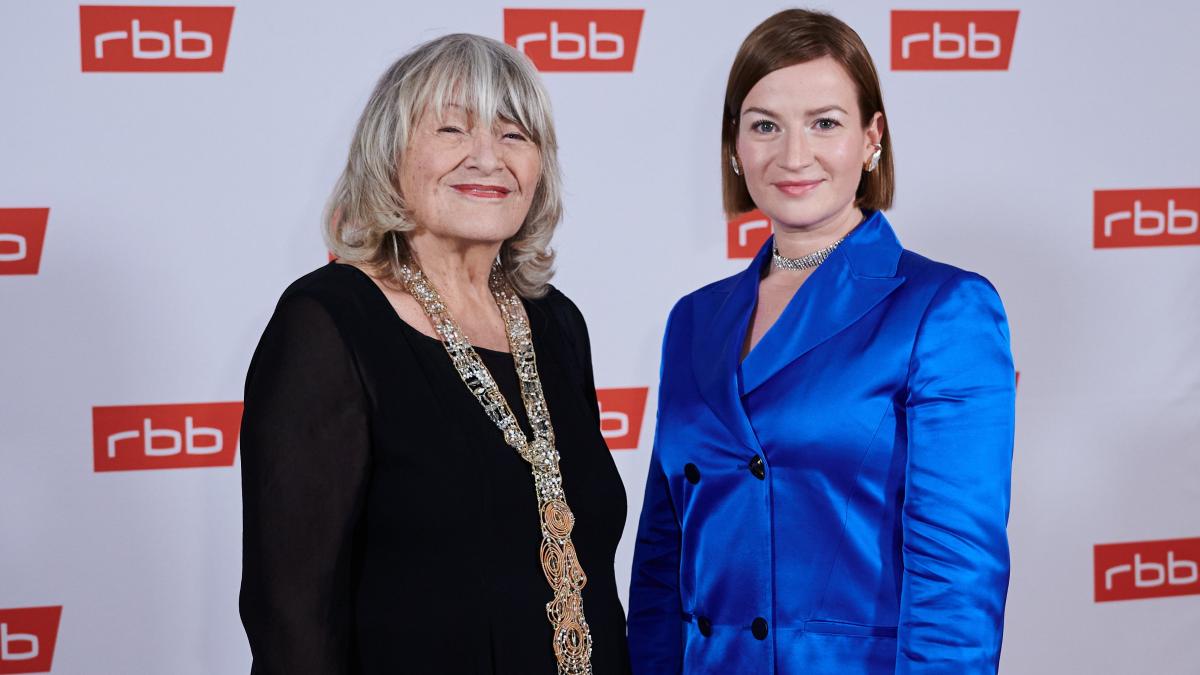 “I cut my hair like Alice did back then”