How are Oktoberfest visitors counted?

Program change on ZDF – a new season starts this year

A new understanding of health: how medicine can help with modern ailments

EIt is quite rare for a military man to become a trendsetter, especially when his name is associated with serious defeats. A rare counterexample comes from Ambrose Burnside (1824-1881), a general in the northern states of the United States. Because soldiers from both sides Crimean War British Facial Hair took as an example, the generals also grew full beards. Burnside invented his own style, shaving his chin and leaving his sideburns bushy. He enriched the English-speaking world of barbers with the term “sideburns”.

Overall, Burnside presented himself as a New England gentleman. Trained as an artilleryman at West Point Military Academy, he used the technical skills he acquired to pursue a career in business after serving in Mexico and on the border. The invention of the carbine turned out to be a flop at first and almost ruined it. It was also not possible to get into politics at first. But he found gainful employment as a member of the board of directors of a railway company.

In addition, Burnside became famous as the commander of the militia of the state of Rhode Island in the United States. At the outbreak of the American Civil War in 1861, he was promoted to colonel and continued to rise. Due to several successful actions in 1862 March. he was appointed major general. He was one of the senior Union commanders in the eastern Appalachian theater of war.

As luck would have it, Burnside’s superior ace George McClellan, Commander-in-Chief of the Army of the Potomac was with whom he worked on the Illinois Central Railroad before the war. Unlike Burnside, McClellan had graduated from West Point in the top of his class and considered himself the embodiment of Napoleon I. Through his organizational skills, he turned the Army of the Potomac into a powerful military weapon rivaling its adversary, the Confederate Army. In Northern Virginia, General Robert E. Lee was clearly superior in size and equipment.

But McClellan lacked Napoleon’s intuition, aggressiveness, and willingness to take risks. The enemy was always too strong, the weather too bad, ammunition stocks not yet replenished, or cavalry in poor shape to deliver a decisive blow, so the list of missed opportunities or even defeats grew longer and longer. McClellan succeeded in stopping Lee’s invasion of Maryland in September and his tactical defeat at Antietam to teach However, he refused the attack, which was later called for by US President Abraham Lincoln.

in 1862 in November, Lincoln finally lost patience with his procrastinating general and replaced him with Burnside. He was happy about it unless. He had previously rebuffed feelings from Washington that offered him the top team. Even now, Burnside did not feel equal to the responsibility of an army of 110,000 men.

Since then, he’s apparently gone out of his way to prove it. But at first everything went smoothly. Unlike his predecessor, he immediately marched his army toward the Confederate capital of Richmond, Virginia, and reached the Rappahannock River in front of Fredericksburg with amazing speed. This surprised his rival Lee, who was not expecting it. However, the possibility of a further advance diminished the longer the forces had to wait for the pontoons that had fallen behind during the rush.

The week it took to bring them in gave the 75,000 Southerners time to strengthen their positions on the high bank near Fredericksburg. Nevertheless, Burnside stuck to his original plan of attacking the enemy head-on. It would “surprise him the most,” he dismissed the advice to try the river crossing in a less exposed area.

On December 13, a bitterly cold winter day, the Union army attacked. Burnside directed his center to engage the enemy first, while his right wing should envelop Lee’s army on the flank. Only when this was done should a large-scale general attack destroy Lee’s army.

Perhaps unclear orders prevented the Union commander in charge from throwing his full force into battle. Although the general managed to…

READ
How close is Iran to a nuclear bomb?

Previous "Everyone who is sick stays at home

Next The Wasp with Season 2 on Sky and Wow.

in 2022 World Cup: Flights from Germany to Qatar

First reveal! Broccoli is over

Red wine cocoa is THE new trendy drink in winter that you should try right away! 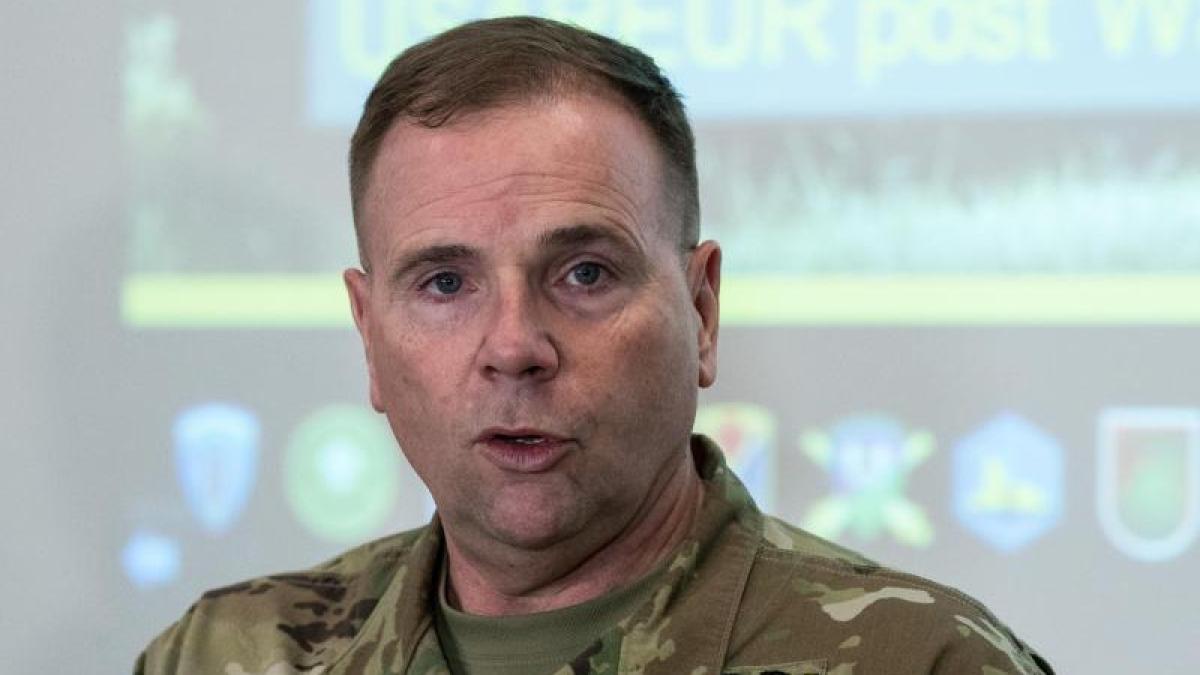 Ukrainian news +++ Former US general: Germany wants to be like big Switzerland +++