This dressing is the icing on the cake

Like Tinder for work! The app wants to create a new job

Victory at the US Open: Carlos Alcaraz is the best tennis player in the world

Worshiped and demonized: how soy should slow the greed of meat – companies

For the first time in 200 years, Colombia has a progressive leftist head of government and parity cabinet. However, contrary to conservative horror scenarios, the country has not yet collapsed, quite the opposite. The government of Gustavo Petros has already implemented important reform projects: such as legal impulses to revive the peace process with the FARC guerrillas, tax reform in favor of social equality, land redistribution initiatives and the ratification of the Escazú Agreement, the first region. environmental agreement in Latin America.

But persistently high inflation, widespread unemployment, rising foreign debt, the fallout from the pandemic and an unprecedentedly strong US dollar threaten the government’s approval rating. The huge budget deficit means that not all of the proposals in the electoral program can be implemented. Nevertheless, Gustavo Petro shook the country and the region in his first 100 days.

The president is supported by a broad alliance of parties

Contrary to what might have been expected at the beginning of the legislative period, Peter now has the support of a large majority of the alliance in parliament. It is also based on personal and content-related agreements with traditional parties. The foreign minister is a conservative, the finance minister is a respected liberal, and the labor minister is a member of the Communist Party. Roy Barreras, an experienced Speaker of the Parliament who is close to the elite, has contributed a lot to the fact that the majority has held together so far. But whether that will last until the next congressional election in 2026 remains to be seen. Some observers suspect that the government’s majority will be lost as early as next year and the “honeymoon” between President Peter and Congress may be over.

READ
Man and machine hand in hand - like automation and robots...

The cohesion of Peter’s electoral alliance Pacto Histórico (Pact of History) is still important. The support of Vice President Francia Márquez, who will lead the newly established Ministry of Gender Equality, is particularly important in securing the support of civil society. If you don’t, Peter’s government will fall. The return of a conservative or ultra-right government would be a foregone conclusion, and the country’s crisis would be even greater. Right-wing parties could not be perceived as an alternative by the population until now.

“Total peace” as the goal

Under Petro’s predecessor, the peace process with the FARC (Fuerzas Armadas Revolucionarias de Colombia, German Revolutionary Armed Forces of Colombia) systematically sabotaged, agreements with former fighters were not implemented. The state has continued to lose influence and violence has clearly returned in many parts of the country, with an average of one ex-FARC fighter killed every six days since the signing of the peace agreement in 2016, in addition to 930 social leaders and more than 260 civilians killed under Iván Duque alone. As a result, other members of the FARC rejoined the armed struggle.

With this in mind, Gustavo Petro decided to create “total peace” (paz total) in Colombia. He signed the corresponding law in early November and since then his government has been working to fully implement the peace agreement with the FARC.

The law also allows the government to negotiate with, and bring to justice, some 2,000 fighters from the ELN (Ejército de Liberación Nacional, National Liberation Army) guerrilla group, other militant splinter groups and even drug cartels. . In this process, special attention should be paid to victims of violence, as well as civil society groups. Whether and with what results a comprehensive new peace initiative will succeed remains to be seen. The ideas of everyone involved are currently too multi-vocal and diverse.

READ
Esslingen area: how is the icy summer going? - Esslingen

However, Peter’s initiative already deserves recognition, as it aims to offer many abusers the prospect of integrating into society. The opening of borders and the revival of diplomatic relations with Venezuela also play an important role here.

The peace effort is complemented by an agreement between Petro’s government and the Colombian Cattle Breeders’ Federation (Fedegán), which was hardly thought possible: in the coming years, up to three million…

Next Season 2 of Insider Tip will air in December

Wacker’s spotlight – FCPi wants to do it like Hankofen

A reporter travels through Ukraine: after the rocket attacks

Manuel Neuer wants to “see how far you can go” when criticizing Qatar.

November 23 Explosions heard in Kherson – what is known about it 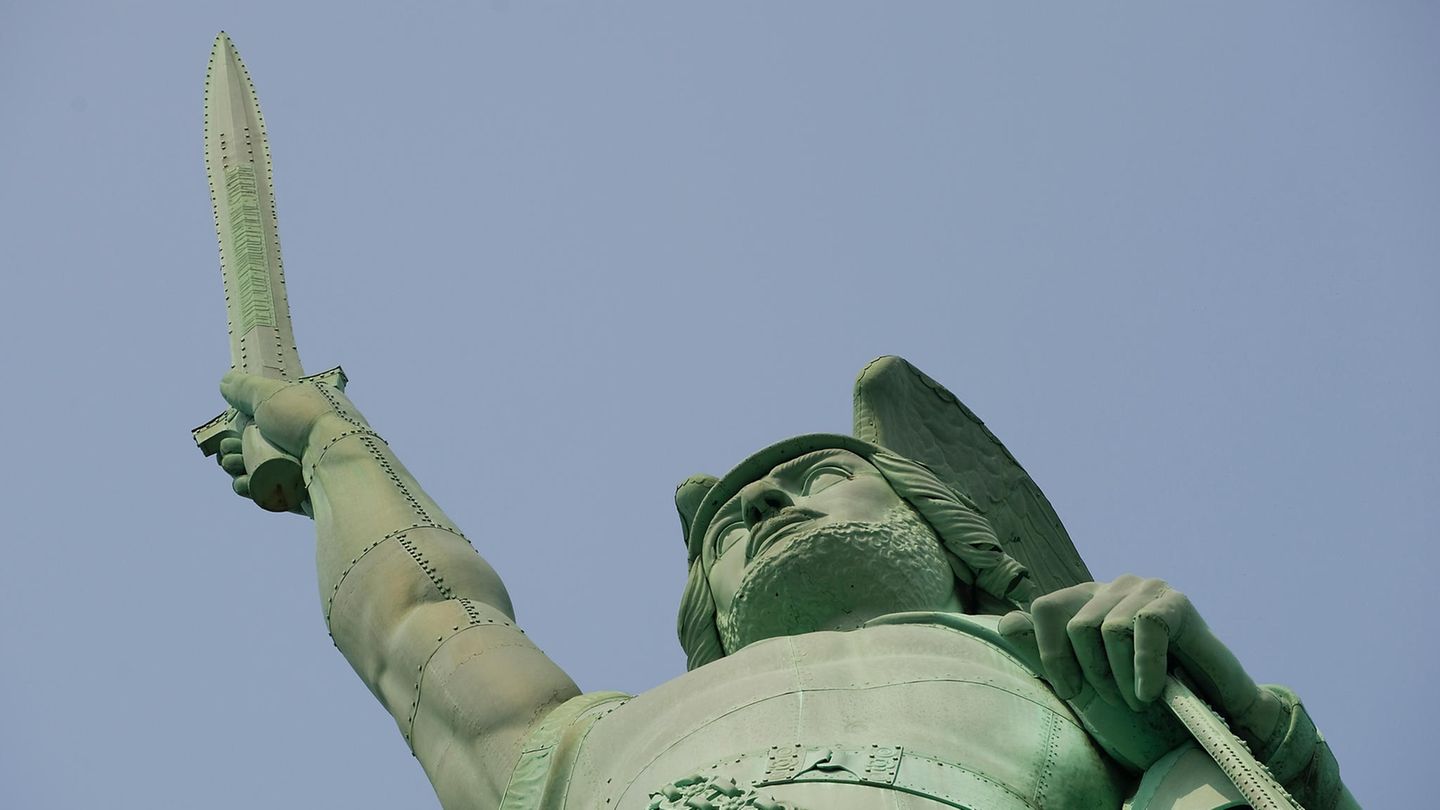 Herman Cheruskan: How He Defied Rome