GEO Report on Arte Live and TV: A series of 560 reports

Features and characteristics of AIM-120 — tsn.ua

Bundestag: “grilling” the chancellor in public – and the question of how far the opposition can go

For the first time, the Ukrainian convoy participated in the US Independence Day parade in Washington

How the Büttner site should become a residential area

Black and white shoes on stage – this is how Hello Dolly’s set begins. Suddenly, music plays in the background and two pairs of shoes start moving as if by magic. Approach, step back and dance a few steps together. Until suddenly, screaming and celebrating wedding couples pour in from the sides and sing enthusiastically about Dolly (Gayle Tufts) entering, “Go Dolly!” Because it quickly becomes clear: through Dolly, you all managed to find the right partner.

Love? Only business Dolly. Since the death of her husband, the great feelings of marriage have become a small thing for her. She is known around town for taking desperate cases under the hood. But of course, the exchange doesn’t go as expected.

Based on the Broadway musical

The story of the Broadway musical Hello Dolly is known to some – also because of the famous 1969. film adaptations with Barbra Streisand. The story actually takes place in 1890, in which matchmaker Dolly Levi presents a hat to wealthy client Horace Vandergelder. creator Irene Molley, who was also a widow, wants to mediate. But Dolly would also like to have a scruffy but rich husband and hatches a plan.

Entertainer Gayle Tufts is now following in those footsteps, even if she wouldn’t call it that. She also doesn’t see competition from other inspiring Dolly actresses: “I see us less in comparison, much more like the sworn Dolly Sisterhood gang.”

The Berliner has lived in Germany since the 1980s and is best known here for her performances at the Quatsch Comedy Club and various stage shows she has toured the country with. She has also written five books and is often available as a host for various events.

However, the work also demands a lot from the entertainer. “The role is a marathon,” reports Tufts, “even Ironman musically.” After all, the enterprising suitor is on stage in almost every scene and even for the first 20 minutes he talks, sings and dances non-stop.

Not an easy task, even if the American already has some theater experience. Nevertheless, the idea came from her: two and a half years ago, director Frank Hilbrich asked Grace to stage an operetta. It didn’t happen because of Corona, but the contact remained. Frank Hilbrich, who had now been hired as the new in-house director of the Bremen Theater, added Hello Dolly to the program after several discussions with Tufts.

The story moves to the present with self-mockery

Gayle Tufts has been a longtime fan of the musical comedy. And it was an important landmark in her career. By the time she was 16, she played Dolly at her high school: “The whole school, including the football team, over 250 performers. I was voted the best actress in Massachusetts, and then even New England. That’s how I ended up with a full scholarship to New York University – which I never would have had otherwise.” my parents could afford,” says the entertainer. Now, at 62, she’s trying again.

READ
How does a nuclear power plant work without new fuel rods? - SWR2

From November 25 in the Bremen Theater. Information and tickets www.theaterbremen.de

By the way, the role of Dolly will not completely leave Gayle Tufts. She offers Denglisch courses to naughty-looking couples on stage, and regularly sings in English and German. “What most Americans speak for the first ten to fifteen years we live here in Germany,” as a comedian announced at Quatsch Comedy Club in the 90s, and has since become her trademark. The rest of the story is also brought up to modern times here and there with a touch of self-mockery.

Hope in a constant crisis – and catchy tunes

The Bremen Philharmonic can now be seen on stage, on a pedestal in the background. They are also part of the production and create atmospheric music. In front are singing performers celebrating the marriages arranged by Dolly.

What can Dolly give us? Maybe a little encouragement in a time of constant crisis. A little hope…

Previous Tolstoy was replaced by Bandera: the street in the center of Vinnytsia was renamed - Ukrainian truth

Next Malory Towers: Episode 2 Season 3 reruns online and on TV

How crises change the lives of people in the Allgäu

A free shooter on Steam is like GTA PvP

How can residents of Paderborn protect themselves from heavy rain?

Prince William and Kate fly to the US: they show what proper celebrities are

Summer recipe 2022: How to turn watermelon into tuna

Who are the culprits in the attack on a church in Nigeria?

Gladbach: Who will be Borussia’s Schalke 04 player?

Ukraine may soon change the course of the war – Washington Post. 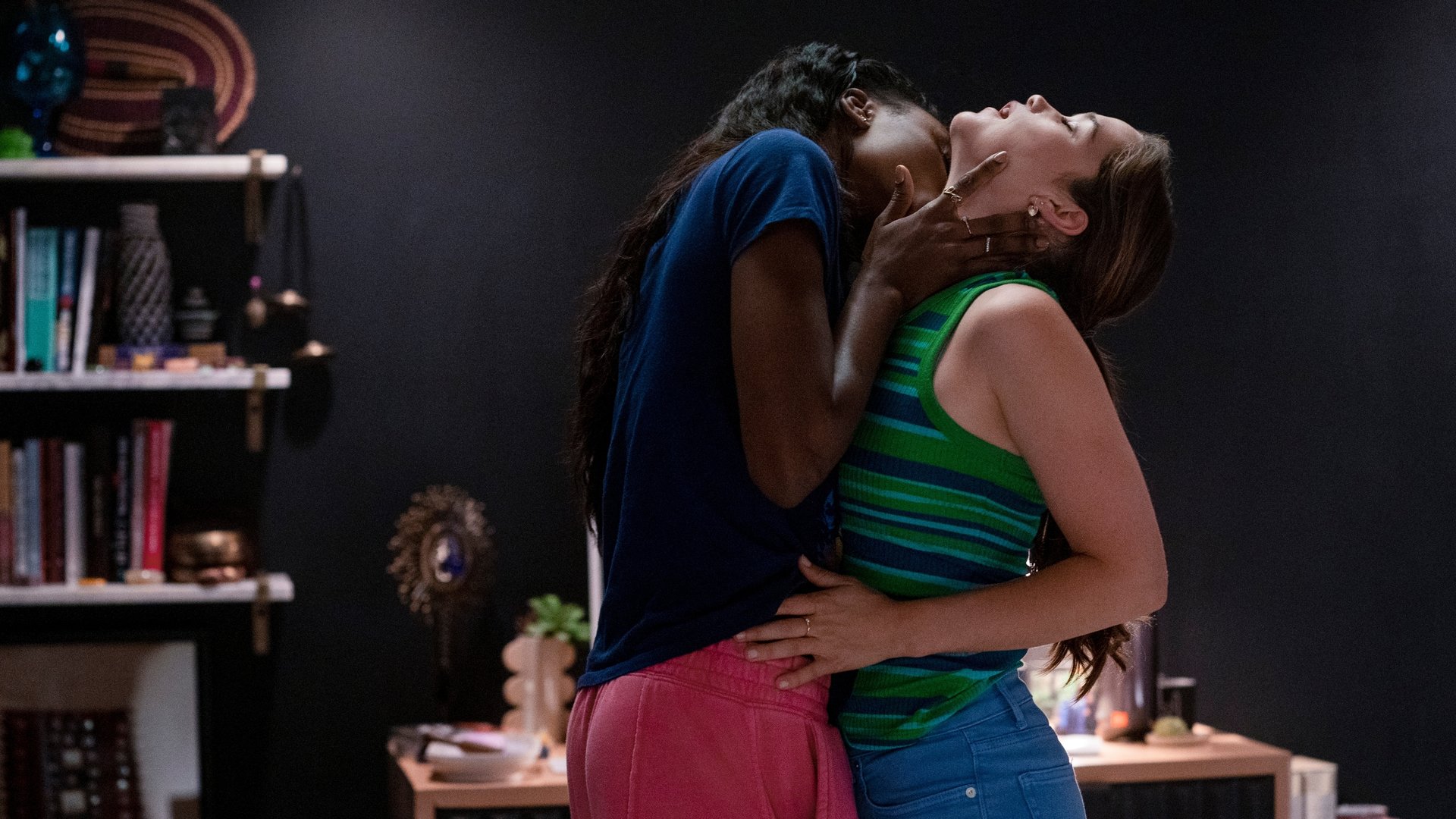 The popular Netflix series has been canceled after just one season