The second season of the SWR documentary Die Bayreuther Straße

Emma turns the Ferris wheel cabin into a bedroom

President Erdogan meets Putin in Sochi: Politics for the benefit of the world and Antalya business

“I’m scared like never before”: Hansi Flick talks about his wife’s breast cancer

Ending the game with Türkgücü was even a matter for the state parliament. Will FC Bayern II on Friday be about sport again or will the fans make themselves heard?

Munich – Six days have passed since the 22nd regional league match between Türkgücü München and FC Bayern II was called off. Sporting themes should come to the fore again on Friday night as promoted DJK Vilzing look to take on the U23s from Munich.

Last Saturday’s action made waves. Some Reds fans presented a FC Bayern Fanclub Kurdistan banner at the start of the game, which Türkgücü officials initially tried to remove. This did not work as FC Bayern supporters stubbornly refused. The referee initially interrupted and sent the teams to the dressing room, then the game was stopped. Police swooped in and officials stepped in after unsuccessful discussions with fans Pepper spray and baguette.

A sad result of the afternoon: According to witnesses, 19 were injured, including a child. Videos of the operation quickly went viral on social media. Fan Association “Club No. 12” expressed serious suspicions and accused the officers of a “disproportionate and extremely violent police operation”. Even The incident was discussed in the Bavarian state parliament. The sports field decides how and whether the match will be counted or moved.

FC Bayern II vs DJK Vilzing: How are fans reacting to Saturday’s game being called off?

By the start of the 23rd matchday, normalcy should return to the 2nd team FC Bayern congratulations DJK Vilzing. But will Grünwalder Stadium really be all about sports? Munich fans are known to display their displeasure with associations or their club’s management with banners. And due to the refusal of the game in Heimstete, “Club no. 12” in a long statement condemned not only the actions of the police, but also the reaction of the club management itself: “We refuse to let our club’s representative spread to the media that the problem with the escalation was that the flag was not registered.

Coach Holger Seitz especially hopes that the loyal fans will devote more time to their true passion and push the U23 forward. Of course, last Saturday was particularly unfortunate for the crowd favourite. Seconds later, his comeback ended: “It’s a sad day for football,” he told the kicker. (jb)

The last track in Berlin: episodes, actors, replays and action

Morning shooting in Odesa: a person was wounded in the head – the truth of Ukraine

World Celebrity Map: Who Is The Most Famous Bunder?

Gigantosaurus from Friday on Super RTL: repeat episode 15, season 2 online and on TV 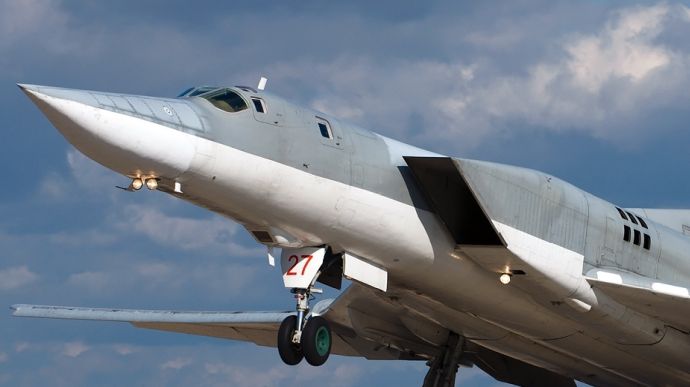