"Bring me a bunch of tunics, someone’s head": ordered by the occupier’s bride "prey" from the war – the Ukrainian truth

Saxony shows how successfully tradition, innovation and state commitment can be combined

The Perfect Dinner on Vox Live and TV: Episode 3812 of the Cooking Showdown

When SARS-CoV-2 was discovered in China and slowly but surely paralyzed the entire world, suspicions quickly arose that the virus could have jumped from animals to humans.

Several studies have since confirmed this assumption, tracing the origins back to a Wuhan market where live animals were sold.

Two-and-a-half years later, US scientists from Washington State University (WSU) are warning about a virus found in Russian horseshoe bats, a species of bat with a horseshoe-shaped nose, that can infect human cells and is resistant to antibodies and vaccines.

The bat virus, named Khosta-2, is known as a sarbecovirus and therefore belongs to the same subcategory of coronaviruses as SARS-CoV-2. According to the magazine PLoS Pathogens The virus has “disturbing properties”.

“Our research shows that sarbecoviruses circulating in the wild outside of Asia – even in places like western Russia, where the Khosta-2 virus was found – also pose a threat to global health and ongoing vaccination campaigns against SARS-CoV-2.” Michael Letko, a WSU virologist and co-author of the study, said in a statement.

This discovery highlights the need to develop new vaccines that not only target known SARS-CoV-2 variants, such as Omicron, but also protect against all sarbecoviruses.

Of the hundreds of sarbecoviruses discovered in recent years, most were found in Asian bats, but most were unable to infect human cells.

Khosta-1 and Khosta-2 viruses were discovered in bats near Russia’s Sochi National Park in 2020 and initially did not appear to pose a threat to humans, the study authors said.

READ
10 tips for parents to make and keep new friends

“Genetically, these strange Russian viruses looked like others found elsewhere in the world. But because they didn’t look like SARS-CoV-2, no one thought there was any need to worry,” Letko said.

“When we looked at them more closely, we were really surprised that they can infect human cells. This changes a little bit our understanding of these viruses, where they come from and which regions are affected.”

Fortunately, the new virus lacks some genetic features that are thought to attack the immune system and contribute to human disease. However, there is a risk that Khosta-2 could have disastrous effects by recombining with a second virus such as SARS-CoV-2.

“If you see that SARS-2 can go from humans to wildlife, and then you have other viruses waiting in your animals, like Khosta-2, that have these characteristics that we don’t want, then that’s the scenario.” where you roll the dice until they merge into a potentially more risky virus,” Letko said.

First of all, is everything clear?

Letko and his colleagues found that Khosta-1 poses little risk to humans, while Khosta-2 is of greater concern.

Like SARS-CoV-2, Khosta-2 can infect cells with its spike protein by binding to a receptor protein called angiotensin-converting enzyme 2 (ACE2), which is present in all human cells.

The research team then wants to see if the virus can evade immunity that exists either from previous coronavirus infections or from the COVID-19 vaccines.

Using serum from people infected with the Omicron variant, the team found that the antibodies present against Khosta-2 were ineffective.

The same is true for serum from people who have been vaccinated against COVID-19: Khosta-2 was not neutralized.

“In this experiment, we combined viruses (or virus-like particles, in our case) with serum from people who had been vaccinated with Moderna or Pfizer vaccines. Then we introduced it into cells in test tubes,” Letko says.

“If the antibodies in the serum of a vaccinated person can bind to the virus, then the virus cannot infect the cells – we can measure that.”

However, according to Letko, it is not surprising that the COVID-19 vaccines cannot effectively prevent Khosta-2 from infecting the cells. Both viruses are very different.

How quickly can COVID vaccines be applied?

All results are from cell culture experiments, “so we can’t say with 100 percent certainty that these…

Next Mario Basler and Doris Büld "Star Summer House": Are they voluntarily throwing in the towel in episode 6?

When and how to fertilize for the last time + homemade fertilizer recipes!

Children and teenagers: how you can help overcome fears

How to combine the old with the new

How much wine is healthy? 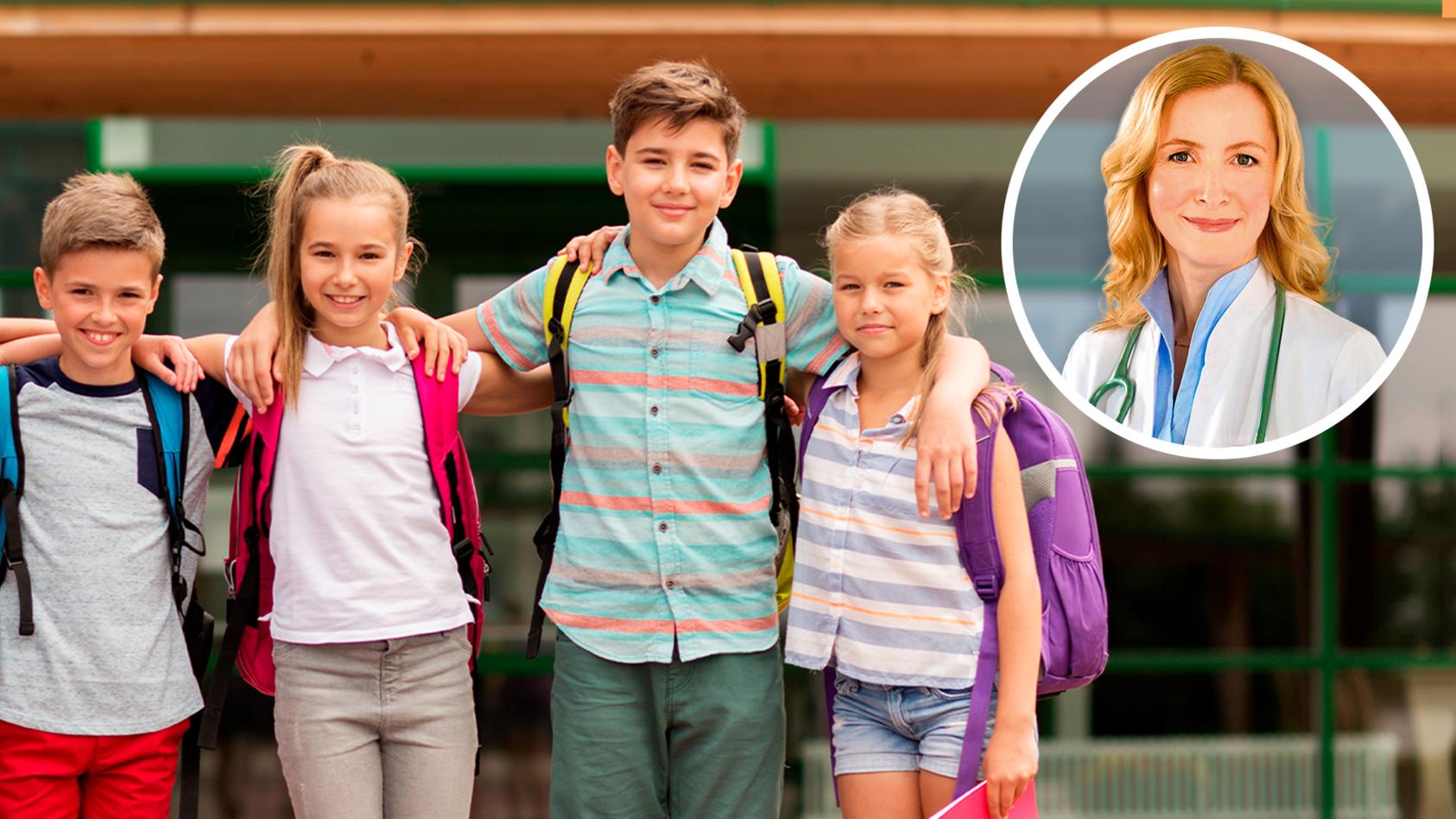