Who is the poo thrower in the woods beyond heaven’s door?

Electronic car towing: when and how it works

7 against the wild: how to get into season 2! – All information about the wild card

“Gernstl on the way to the Matterhorn” 3 s. on Stream and TV: Travelogue Series 1

An aviation expert provides evaluations of the “last generation” of BER blocking. According to him, the activists face heavy penalties.

After blocking Airport BER climate activists, excitement is high. From Politics there are calls for dire consequences. But how dangerous was such an act to passengers and passengers? And what is the threat to climate activists now?

“Flight safety is not endangered by such an action. Aviation is prepared for such disruptions in all areas and has a plan B or C, aircraft can be diverted, for example,” says Frank Dörner to t-online. The lawyer runs an aviation law law firm in Bavaria. He is also an aviation expert and holds pilot’s licenses. Airplanes can change their flight path in a very short time, says Dörner. “They also have enough fuel to get to an alternate airfield and land there safely.”

The law requires every passenger plane to have at least another half hour of fuel. “You can reach many alternative airports within a 300 kilometer radius within half an hour. Many Airlines they usually take even more fuel with them,” says the expert.

But aviation security, that is, protection against external influences, was violated by the action of the “last generation”: “Here people infiltrated the infrastructure of the airport.”

And completely imperceptibly. “I’m surprised that they managed to enter the site and that the security forces arrived only ten minutes later,” says Dörner. – It’s a long time. This raises the question of how reliable and fluid the monitoring of this airport security area is. Also because the activists managed to break through quite easily. “Anyone who gets in there undetected can also do very different things than ‘just’ glue.” The airport is protected by high fences, surveillance cameras and other security systems.

Actions at BER airport will have consequences for climate activists. “You will be brought before the public prosecutor for dangerous interference with air traffic,” says lawyer Dörner. According to him, he faces a prison sentence of six months to five or ten years. They would also have to calculate claims for damages.

However, passengers are unlikely to be able to defend their air passenger rights because the airlines are not responsible for the delays. “However, they may consider contacting the activists themselves if they have experienced real harm,” says Dörner. There is a chance of success if they can show a link between activist intervention and harm.

READ
Addiction: Why it can affect anyone - and how to overcome it

Next Magie des Monsoons from Friday 3rd: repeats of the documentary series on TV and online

7 facts people use to actually change their behavior

Price explosion in Germany – 15 tricks to overcome an expensive stage

MZ-Prizes: how animal protection can really succeed in Mallorca 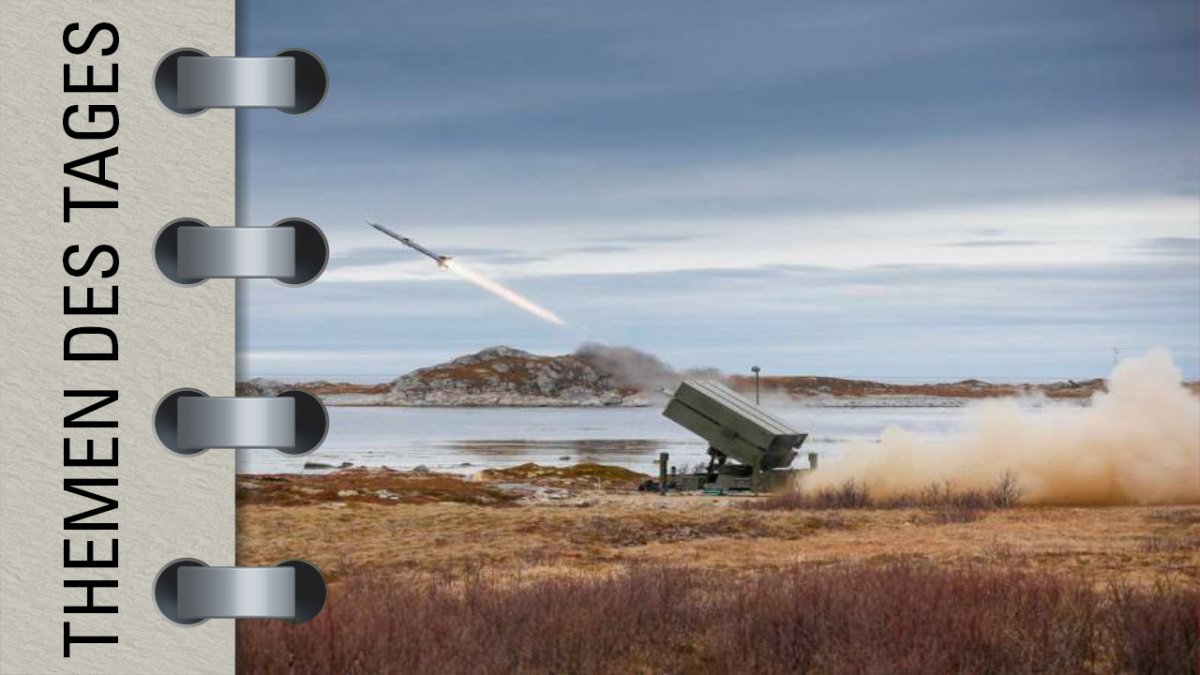