“My life is disgusting” exhaustion – knowledge

An intensive investigation into the takeover of British authorities

Will there be a season 2?

How hackers threaten the financial industry

The second part of the series deals with the concept of religion, evidence of God and how Thomas Metzinger relates it to honesty

I first part we have examined Metzinger’s understanding of spirituality and how he distinguishes it from religion. In short, the most important thing for him was the search for knowledge. This mainstream approach combines spirituality and science, but excludes religion.

In an already lively discussion, we then came to talk about research who wanted to reduce religiosity and spirituality to the brain circuit. If there really were common mechanisms in the nervous system, this would contradict Metzinger’s strict separation. However, our analysis revealed that the neuroscientific study is problematic in several ways.

After introducing “spirituality,” Metzinger’s second step in his essay is to explain intellectual honesty. In my understanding, honesty (Duden: “an honest being; righteousness; honesty”) is not just telling the truth.

Rather, there is also a moral component, a certain form of decency. And indeed, we saw in the first part that Metzinger also clearly spoke of a moral point of view goes

What is intellectual honesty?

He defines them as follows:

“Intellectual honesty means you just don’t want to lie to yourself. It also has to do with very old-fashioned values ​​like decency, honesty and integrity, with a form of “inner decency”.

“Intellectual integrity means not pretending to know or even know what you don’t know, but still having an unconditional desire for truth and knowledge, even when it comes to… Self-knowledge works even when the knowledge doesn’t sit well with pleasant feelings or doesn’t conform to accepted doctrine “.

So it’s not just a point of view in the discussion, but more or less a way of life. Basically, the biologist and philosopher Thomas H. Huxley (1825-1895) had already formulated this idea in his “Agnostic Principle”, for which he in turn referred to Socrates:

“Positively speaking, the principle may be expressed as follows: In matters of the intellect, follow your reason as far as it will lead, regardless of other considerations. And negatively: in matters of intelligence, do not pretend that conclusions are true which have not been proven or cannot be proven.”

We remember that Socrates (469-399 BC) was sentenced to death in Athens, because he asked too many awkward questions. Intellectual honesty sometimes seems dangerous.

READ
Was the first round of WotLK Classic good? Nordend interim conclusion

On the other hand, Huxley managed to tangle with the church in the 19th century, unlike his quiet contemporary Charles Darwin (1809-1882), who earned the nickname “Darwin’s Bulldog”. He was rewarded not with a cup of poison, but with public attention.

Already in the first part, we noticed the negative image of Metzinger’s man. This is now expressed in the discussion of intellectual honesty: “Many of us, even as adults, struggle to master and often never learn to self-regulate the process of belief ‘formation’. completely” (Metzinger, in 2013S. 11).

So most seem to have difficulty with intellectual honesty. You have to see yourself as a bit more evolved than other people to be able to identify this. But the good news, according to Metzinger, is that meditation can lead to more “psychic autonomy” and thus more intellectual honesty.

He goes on to discuss how this thinking emerged during the European Enlightenment. He cites the philosophers John Locke (1632-1704), Immanuel Kant (1724-1804) and Friedrich Nietzsche (1844-1900), covering roughly 250 years of philosophical history. By the way: what does it say about the emancipatory success of philosophy if this idea is not appreciated by most people in the 21st century?

The thinker known as the “philosopher with the hammer” is particularly relevant to Metzinger’s discussion:

Next Sebastian Vettel as a lion: 8th place in the US GP / Formula 1

People are smoking more than ever

How much money should there be?

Cow roulette in Unterensingen: how shit turns into cash – the wheel

200 € birthday bonus from the state: who gets it and what is the money for – politics 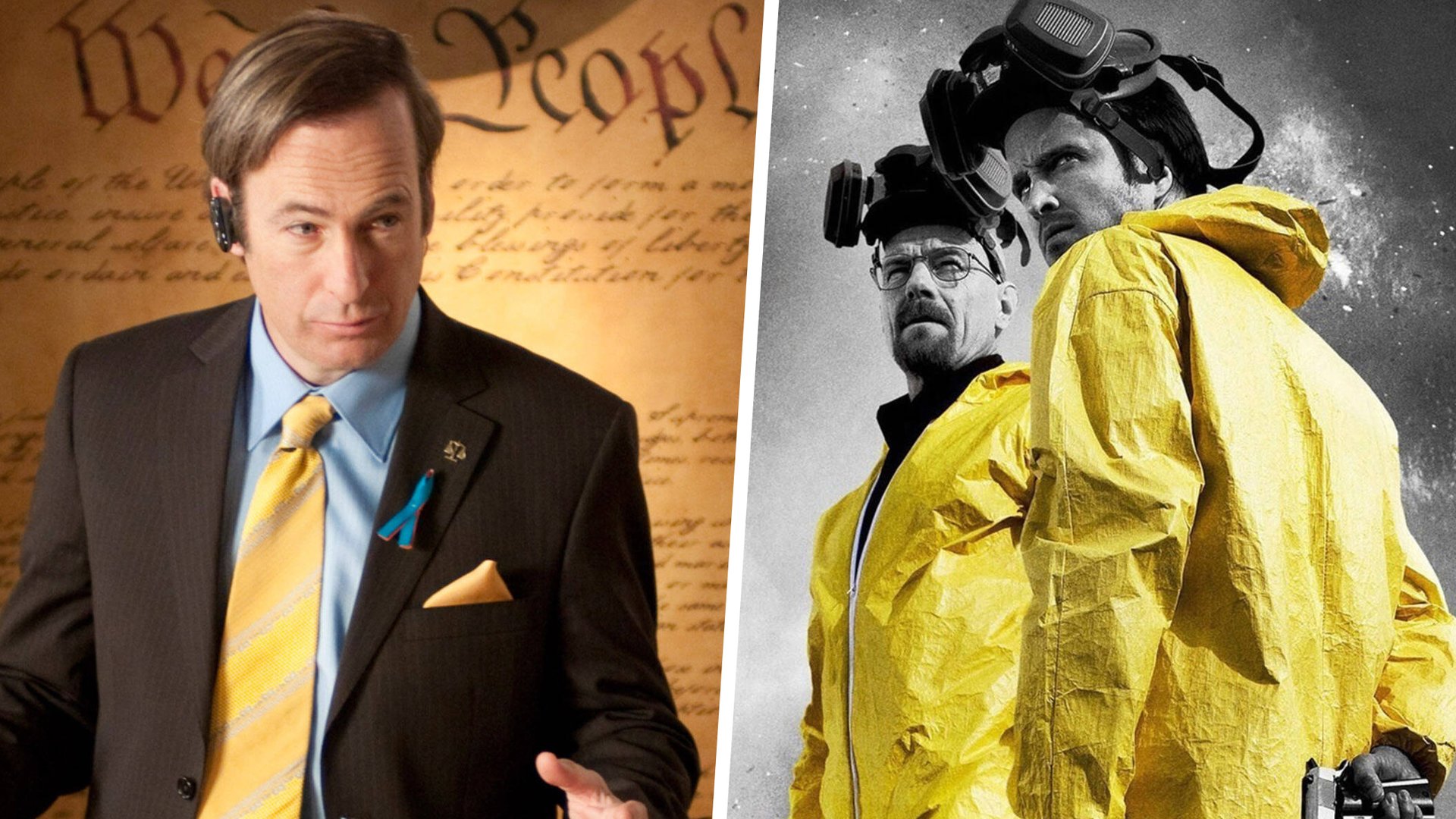