Deutsche Bahn is receiving more applications for apprenticeships than ever before

Is there a threat of postponement?: Excitement about new e-prescription

Hertha coach Schwarz ahead of Mainz return: ‘I don’t know how emotional it will be’ – Football

All the talents at a glance – who won?

How much of it is taxed

These incredibly creamy cheese noodles are ready in 10 minutes

How Ilya Ponomariov organizes resistance to Putin from Ukraine

She embodied the ideal of the “Beauty from the Oberland” and for decades was known far beyond the borders of the region as far as Munich. Author Ulrike Tress has now written an informative book about Fischerlisl from Schliersee, which also explains some of the Oktoberfest traditions.

Fischerlisl of Schliersee, as Elisabeth Ellgraser was called, b. Schrädler, shaped the Bavarian myth. But who was this woman who enchanted all the men of the time – young and old, from the bourgeoisie and the nobility – and became famous throughout Europe? Author Ulrike Tress, now living in the southern district of Munich, began searching for clues and in her new book presents the life story of a remarkable woman whose legacy lives on today.

Mrs. Tress, you describe Fischerlisl of Schliersee as “an icon of the Bavarian myth.” What do you mean by that?

Abroad, Germany is often identified with Bavaria, and Upper Bavaria with Bavaria. We are here in the Oberland, the cultural center of Bavaria. For me, as a folklorist and cultural scientist, Fischerlisl is a very important, significant woman. Because what he meant permeates Bavarian myths to this day.

Please describe Fischerlisl. who was she What is so special about her?

She is the personification of the Oberland Beauties. The beautiful Liserl, born in 1790, became a topos, a defining image. She embodied the ideas and attitudes about life that people had in the city and at court about life and people in the countryside. It was not by chance that she got this role. Of course, she was a beautiful, talented and charismatic singer. At the same time, she was the daughter of the court fisherman Schrädler, which also brought her a high position. To some extent, it belonged to the citizens of the village, who also came to Munich, for example, to visit Dult.

READ
How does the former chancellor assess her policies in Russia?

Has she been discovered?

It is not possible to determine whether they learned about them during one of these visits, or whether they were discovered during the fashionable yearning for the country in Schliersee.

But the fact is that she became a celebrity.

Yes. Young artists from the Munich Academy came to her by the lake and painted. Poets sang about them, writers described them. This is how the image of the singing Fischerlisle was created, which became known beyond the borders of Germany. “Donna del Lago,” as she was also known, grew into a capable, self-confident, and economically independent housewife and woman. She lived an incredibly free life – first as a beauty, then as a seasoned patriarch.

How come she is so charming?

To do this, you need to dive into history a little. With Maximilian I. Joseph, who in 1799 took over the government as Elector, in Bavaria was Elector Palatinate. At the beginning of his reign around 1800 he wanted to know his people first. Who were the Bavarians anyway? So he sent scientists to describe the people. This is how scientists and writers created the image of the country and its people. Pictures illustrated these descriptions, and in 1803 Thanks to the lithographic printing technique developed in Munich, the paintings quickly reached high society. The eras of Enlightenment and Romanticism were favorable to the educated townspeople’s perception of the country girl. Admiration of natural beauty was so fashionable that aristocrats even wore the once ridiculed peasant costume as a leisure activity. People spoke of the particularly beautiful girls from Miesbach, Schliersee and Tegernsee and of their lively, cheerful and unaffected nature. One enjoyed the feeling of freedom.

And the symbol was Fischerlisle?

Yes. Especially since she was a talented singer who could sing Gstanzl and dance very well. The way milkmaids communicated dialectically in a call-and-response pattern, much like rap today, was formative and art. There was real competition.

And since there was no radio or records, I had to experience them…

Previous That's why many swear by the porridge diet

Next Ukrainian news on September 12. - Attack of Ukrainian armed forces in the Donetsk region and shelling of Kharkiv

Now back to Zurich: Cathay surprised by how quickly European demand is returning

Monsieur Claude and His Big Party at the Cinema: Racists Like Us

Costs to consumers: how gas prices are now reacting

Anyone who is sick stays home

Ms. Marvel: Is There a Season 2 on Disney Plus? 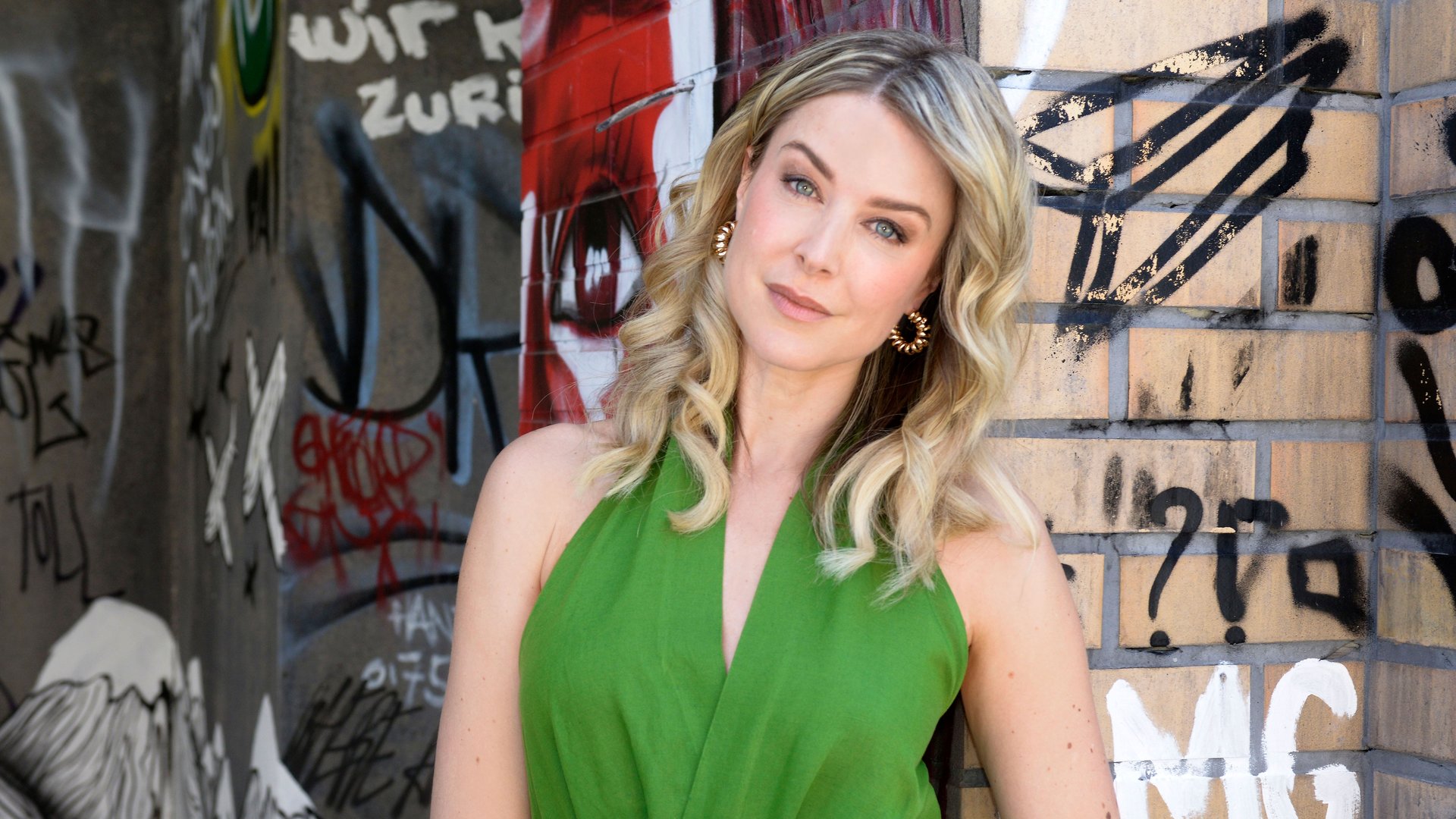 The new face of GZSZ: Who is Jessica Reichelt