Tough Germany – Life in the Spotlight on RTL2 Live and TV: Episode 6 from Social Report Season 4

Who are we when we are no longer masters of nature?

As a brake on the price of electricity should relieve consumers

Villingen-Schwenningen: free tests failed: how long can the mayor stay at home?

Could the collapse of the gray Bitcoin Trust be the market’s next Black Swan event? Join Market Report to find out

WWhile German consumers’ electricity and gas bills sometimes increase, French households hardly notice any price spikes in the energy markets. The reason for this is the government’s bold intervention in pricing. The state-regulated gas rate, which covers around a quarter of households and to which many market rates are indexed, has been frozen from October 2021. This year, the government also limited the increase of the regulated electricity tariff to 4 percent. The state assumes losses for energy suppliers.

At first glance and with this in mind, it is difficult for market economists to understand France constant efforts to save energy seem counterproductive, the “price tag” called “bouclier tarifaire” has now received the highest scientific marks. According to four macroeconomists from Paris-based research institute Cepremap and the Paris School of Economics, this boosted economic growth while curbing inflation and rising inequality at a high but reasonable fiscal cost.

In their short study, they used an assessment model to calculate how France would fare without the “price tag”. The differences are big: instead of 2.85 percent, economic growth this year would be only 1.11 percent. to inflation rate rose to 7.5 percent instead of 6.4 percent. And the richest tenth of the population would spend 2.45 times more money on consumer goods than the poorest tenth instead of 2.3 times, because the latter would lose even more purchasing power without price brakes.

Much lower cost of electricity

Economists estimate the cost of the French state at around 58 billion euros, which will be partly amortized by additional growth. Keeping the “price tag” will add another €52 billion in the coming years. By 2027, economists predict that the debt level will reach 112.5 percent of economic output. Without market interventions, it would have been 110.7 percent.


Price intervention helped to avoid an inflationary spiral, i.e. high price spillovers. energy prices to other sectors of the economy and boosts future inflation expectations, says Antoine Bozio. An economist from the Paris School of Economics, he is director of the Paris Institute of Public Policy (Institut des politiques Publiques, IPP), under whose auspices the study was published and discussed.

So far, the IPP has not been seen as loyal to the government. This has already confirmed the positive overall benefits of expansionary fiscal policy during the coronavirus pandemic. As the main winner of the social and tax policies of the first term of the president Emmanuel Macron On the other hand, the IPP identified the richest one percent of French people, fueling debate about the effects of redistribution in the last election campaign.

Previous Does Putin not have enough missiles for the war in Ukraine: how many Iskander and S-300 are left

Next The US announced a new $400 million arms package for Ukraine - Ukraine - tsn.ua

Kim spoke about the stories promoted by Russia in the city – tsn.ua

The Bachelorette 2023: Start and Air Dates

How you can do something good for your pelvic floor

How much pain ?: Red Bull boss accuses Hamilton of whining 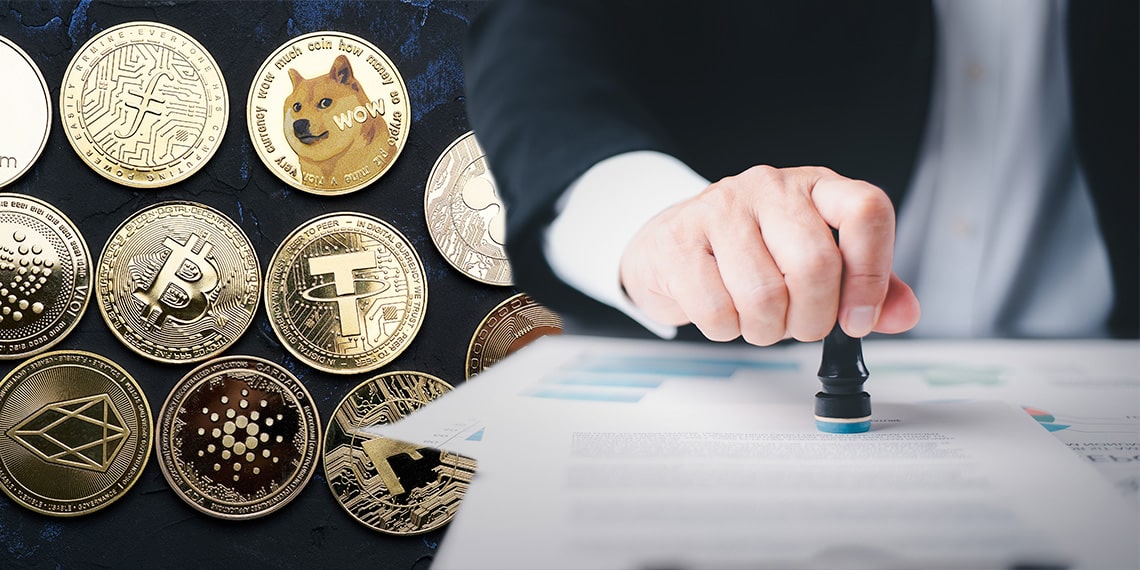 El Salvador presents a bill to regulate the use of altcoins