Stranger Things: ‘The rush to find new episodes’ brings Netflix to its knees

The Russians want to disconnect ZANP from the Ukrainian energy system and cut off the south. "Energy atom" – Pravda of Ukraine

Prepare the recipe + delicious side dishes for the delicious vegetarian dish!

How Mick Schumacher’s chances are dwindling

Rings of Power: Who is Celebrimbor and why is he so important to The Lord of the Rings? – Series news

Iker Lecuona, who set the fastest time in free practice, made a great debut at his home race in Barcelona. Why the Honda rider was so fast and what he has in store for the rest of the Superbike weekend.

When Iker Lecuona roared over the line with twelve minutes to go in first practice in 1:41.396, the surprise was huge: the Honda rider was 0.5 seconds faster than second to set the fastest lap of the race.

The Spaniard’s impressive lap time was later put into perspective: it was set on qualifying tyres.

“First place is not a reality, it’s like 4th or 5th place for me,” smiles the 22-year-old in an interview with SPEEDWEEK.com. “I set my best lap in the second test, which was only about 0.3 seconds slower than Rinaldi or Toprak. It made sense and was quite positive. But after that I qualified with the SCQ on the back and a new soft front tire. I wanted to test this combination with a Superpole race in mind and collect data.

Due to the specific characteristics of the asphalt, Pirelli is also providing the Superbike racers at the eighth meeting of the season with an ultra-soft front tire suitable for Superpole and Superpole races.

“Unlike, for example, in Misano, here we need extra grip. We originally wanted to test it in FP2, but because the weather forecast changed, we did it in the morning,” explained Lecuona. “What’s positive for me: I always rode alone on Friday and I felt very fast. In FP2 I only used one set of tires and took the SC0 because Rinaldi won with it the year before. So why not give it a try?”

Lecuona finished seventh at Donington Park, Most and Magny-Cours. At his home race, the Circuit de Barcelona-Catalunya, his expectations are higher.

“The last three tracks were new to me and I had to learn the layout, how the tires work, work on the set-up and so on. Not everything is so simple. That’s why I had problems recently,” the Spaniard admitted. “But we had two tests here in Barcelona and I was in the top three both times. I feel competitive here.”

Previous Is the country really right?

Rose quartz facial roller: The downside of the cosmetic trend

How dangerous is Osawaru A.? Proceedings in Gera District Court

DAX Downtrend: How Far Can It Go? | Economy | DW

50 e-recipes on the day of action | PHARMACY ADHOC

Who will be the final winner?

Questionable, not principled: How the Zeitenwende is creating a new kind of politician

Multiple proxy holders – Who can revoke another proxy? 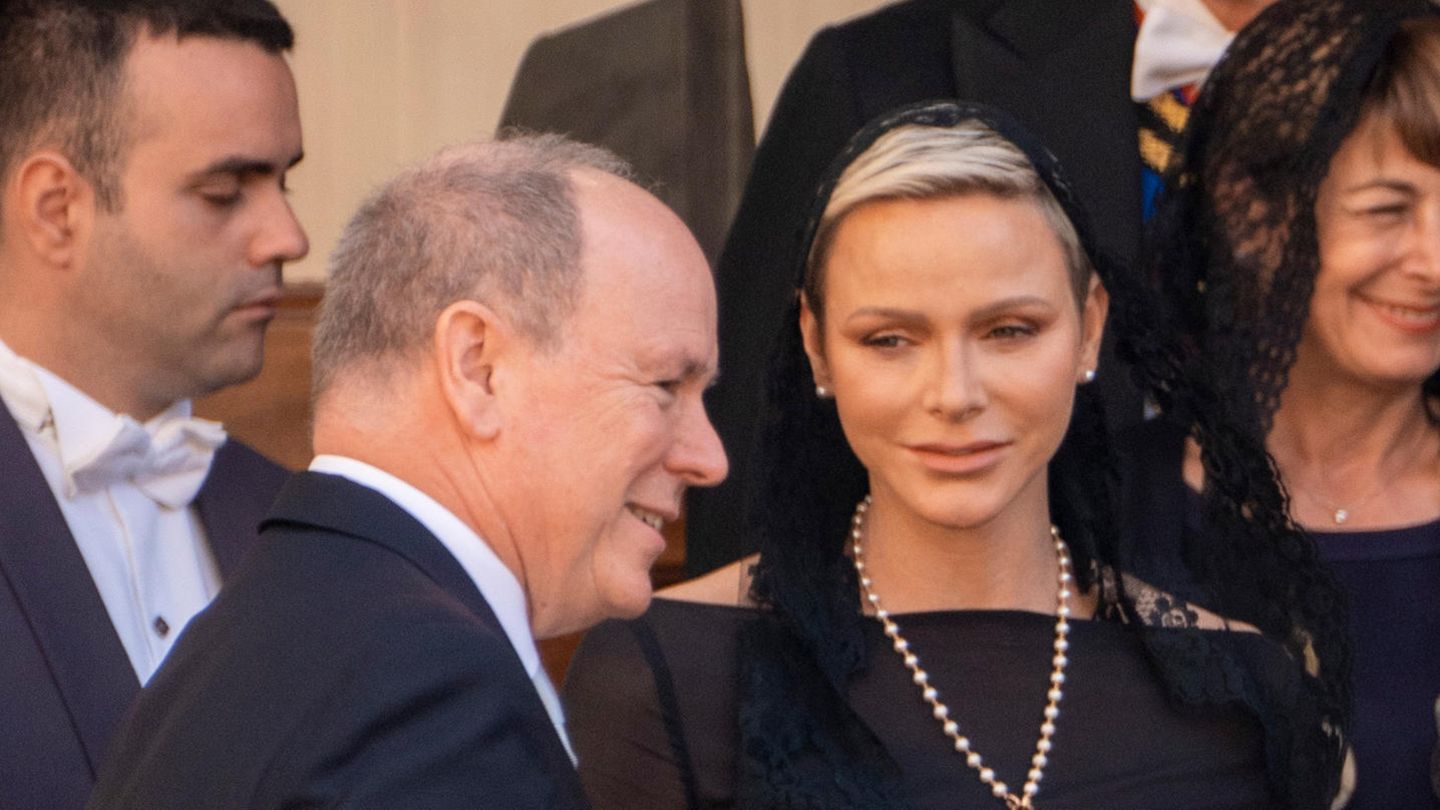 Princess Charlène + Prince Albert: When the Pope visits, they are more intimate than ever