These new seasons and series are waiting for you on Netflix.

Crypto and ESG – How Big is the Controversy?

How realistic would a longer nuclear power plant be?

Dtrain line RE 6 means North Rhine-Westphalia as no other connection. Because the Rhein-Weser-Express, as a well-known regional express, connects large parts of the largest German federal state from west to east and vice versa. In particular, it establishes a link between Westphalian cities such as Minden and Bielefeld, the Ruhr area, in particular Dortmund, Bochum, Essen and Duisburg, and the Rhineland, ie Düsseldorf, Neuss and Cologne.

NRW-Express, originally RE 1, was one of the first regional high-speed lines in North Rhine-Westphalia. He initially traveled from Bielefeld via Dortmund, Düsseldorf and Cologne to Aachen. 2002 the train route from Düsseldorf via Dortmund and Bielefeld has been extended to Minden and the line number has also been changed to RE 6. The last change to the timetable in 2016 also includes the Cologne / Bonn airport stop, which is today the start and end point of the line forms. As of 2016, the RE 6 line is also called the Rhein-Weser-Express.

Today, the route covers a total of 280 kilometers, which RE 6 can cover up to 160 km / h. High-speed transportation usually takes you to 28 cities and towns, some of which we would like to introduce you to in more detail. Because even if all these cities are on the same line, sometimes they mark very differently. Regardless of whether Rent, living space, income, proportion of foreigners or records on Instagram: Cologne cannot be compared to Minden and Düsseldorf to Gütersloh.

>>> Click the data history. You can zoom in and out at any time and move around the map <<

For decades, coal mining has boosted the economy, especially in the Ruhr area. With the end of coal mining, the landscape of the federal land also changed. Follow these steps structural change In North Rhine-Westphalia, it was decided, among other things, to create an overall “higher quality of life” in the Ruhr area. This should be achieved through the development of new regional recreational areas, such as the expansion of reservoirs, green spaces and the improvement of air quality.

As a result of structural changes, the number of mining and manufacturing workers subject to social security contributions has been steadily declining since 1999. However, it has also led to the development of new industries. So let’s look at them unemployment rates along RE 6 and financewhich people have.

>>> Click the data history. You can zoom in and out at any time and move around the map <<

READ
Satisfaction Survey: No one is more frustrated than the people of Saar | Regional

Previous Duchess Kate: She owes her dream figure to the protein-rich Dukan diet

Next Camp Once, Always Camp: Repetition of Series 4, Season 9 Online and TV

An emotional moment in the video! How Princess Kate mourns the Queen

After US Inflation Data, S&P500, DAX, Euro and Gold Collapse – What’s Next?

What is the Sabbath of Witches? Why Investors Are Now Watching Their Shares 06/17/22

How to file a tax return in Corona times

The armed forces leave Severodonetsk, the decision has already been made by the leadership

IAEA asks to enter the power plant after shelling of the nuclear power plant: a possible nuclear disaster – Ukraine’s truth

Final episodes now on Netflix – how does the mystery series end? 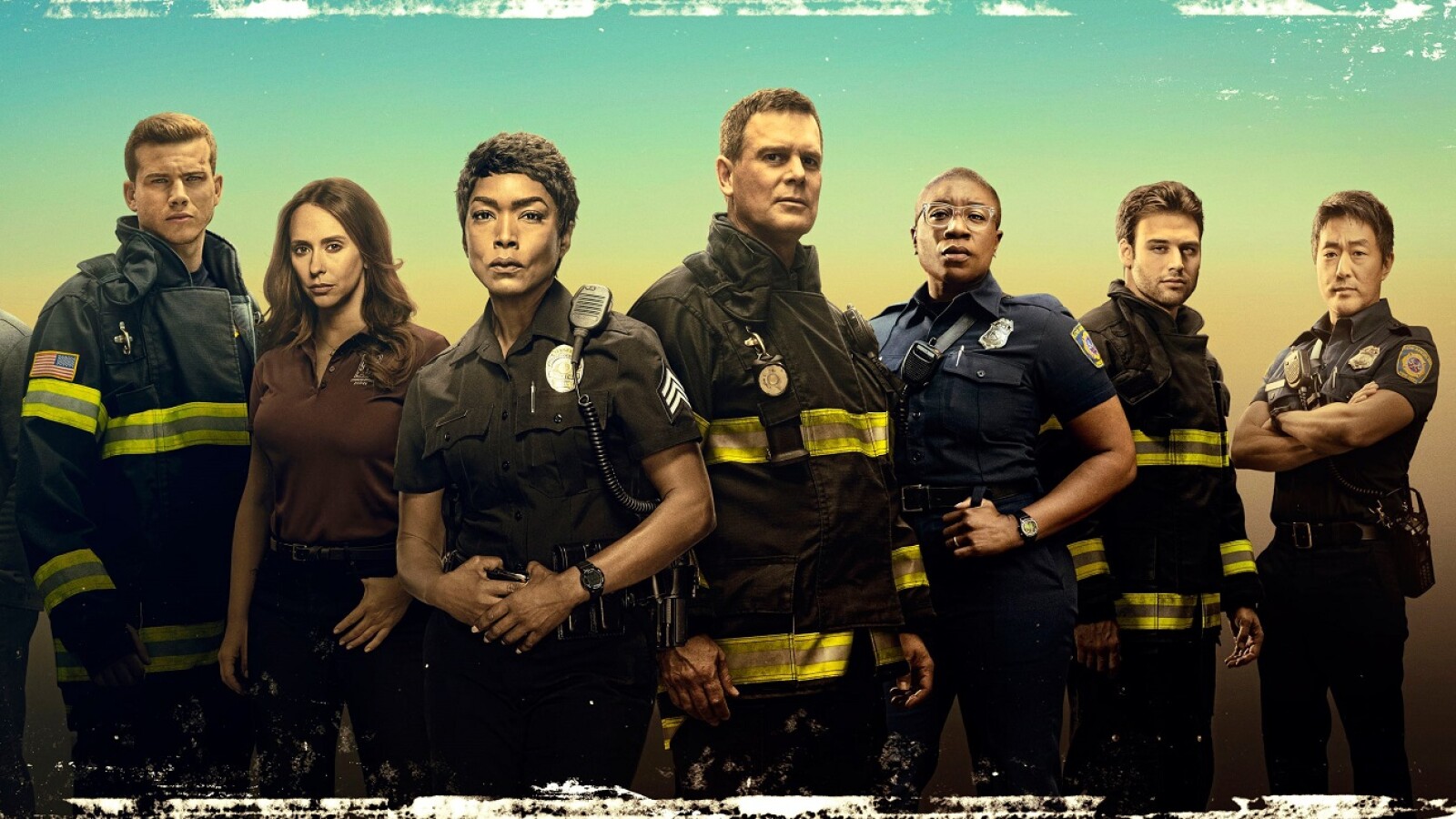