In Izju, the Russian army fell into the cauldron, – Butusov

How the Umbrella House got from Tokyo to Weil am Rhein

How cute! Christian Lindner has invited all punks who want to come to his wedding in Sylt

Seven questions and answers: how to best travel in the current flight chaos

Gräfenhausen / Berlin.As our lives change, so do friendships. The changes become especially drastic when children are added. For childless and young parents, this means adapting to each other and understanding in order to maintain friendships.

According to psychologist and writer Felicita Heyne, you, as a new mother, suddenly get caught up with another person around the clock. Not even time for yourself. And what about a girlfriend or boyfriend?

Horst Heidbrink says the childless part is particularly upset that this is the case. As a psychologist, he studied the topic of friendship for many decades and says, “New parents lose some friendship because they’re so busy with a child.”

However, “It is normal for life to change, for other priorities to emerge, for close friendships to end,” says Wolfgang Krüger, a psychologist and writer from Berlin. If you reacted frustrated here, it would be quite stressful. “We have to come to terms with the fact that being friends sometimes takes second place and that life isn’t just about us.”

If it’s a close friendship, sometimes you have to find yourself in another person’s place, Felicitas Heyne advises. And at least there are ways to continue to maintain a close friendship. Only maybe not so intense in terms of time.

Wolfgang Krüger advises new parents to make arrangements with their partner so that they can “retire at least once every 14 days”, for example by making quiet calls or meeting other people. Otherwise, it says, “You need to adapt your relationships with friends to new circumstances and, for example, invite your girlfriend to participate in family life.”

According to Felicita Heyne, it is also good to show an understanding of the situation of a childless girl or boyfriend. You can choose the following sentences: “I imagine you’re not so excited about it now, but he or she is growing and will be different again.” But please don’t think I don’t care. “

The magic word is interest

However, psychologists surveyed are convinced that childless people should not claim a friendship that existed before a complete change in life. “A good friendship is characterized by an understanding of such situations,” Heyne says. But you can already say what you miss and articulate your needs. “I’d like to …” is a sentence you can always say.

In order for friendship to survive despite major changes, a strong willingness to adapt is also necessary, says Krüger. “And a childless girl needs to know how her girlfriend’s life is sometimes exhausted and exhausted.” One of the magic words for psychologist Krüger is interest. “About children, about educational problems, about another person’s life in general.”

Next The first announcement of the shocking 4th season finale!

The photos show how the idea could transform Cologne

The Red Cross must send a mission to Olenivka – Ukraine within three days – tsn.ua

Rings of Power: Episode 8 – Everything you need to know about the show’s season finale

Whittaker’s final season of Doctor Who begins in January 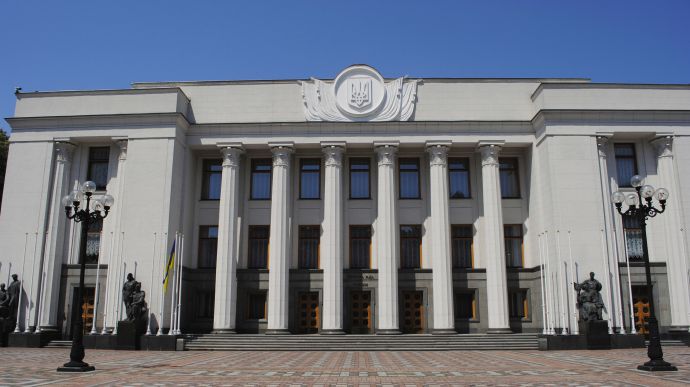