How to hide your online status now

How Schalke will regulate Schröder’s successor for now

“Often dangerous”: who is Nathanael Liminski to become Minister of Education in North Rhine-Westphalia?

“Vanlife – on the way to the smallest space” from Sunday on ZDF: repeat of the documentary on TV and online

How the water disappeared from Mexico

Whether regional, state or national: young athletes from LAC Pasau consistently win titles and top places and even compete with the international elite at European and World Championships. What is the recipe for success behind it?

The best players of LAC Passau are probably already used to medals and trophies. But the Bavarian Porcelain Lions, whose seven young talents from Passau were recently honored at the Bayern Star Gala in Nuremberg, are likely to stand out on the home trophy shelf.

How well do you know your athletics in Paas and the world? Test your knowledge in our quiz here:

Lions are a special honor of the Bavarian Athletics Association for those who have won a medal at the German Championships or competed at the International Championships. LB was also honored for its exceptional work with young talent. Long jumper Maximilian Entholzner started at the World Championships in Munich, Linda Meier ran the 5000 meters at the U20 World Championships in Cali, Annika Just the 100 meters sprint at the U18 World Championships in Jerusalem. David Kantzog ran the same distance at the youth festival in Banská Bystrica, Elina Dressel to the German U18 runner-up in the 2000-meter steeplechase. Maria Anzinger and Franziska Rohmann together with Annika Just and Johanna Weigl (TuS Pfarrkirchen) became German U18 vice-champions in the 4×100 relay. The special prize for the best junior performance (sprint and hurdles) went to Vincent Justus.

If you ask the club’s two coaches, Roland Fleischmann and Klaus Hammer-Behringer, about the secret of their success, they both just shake their heads with a smile: “We work cleanly in terms of training methods and have a good club philosophy. ” says Hammer-Behringer. The first big unusual feature is the base training, where outside athletes also train: although the program includes classic sprint training from coach Fleischmann, middle and long distance runners also train. For running coach Hammer-Behringer, that’s a big win: “All runners need pure sprinting and athletic training at least once a week.”

LB also has big plans for the future. Many things are already going well, but we are convinced that there is always room for improvement. Currently, the club is considering purchasing lactate measuring devices, which will allow even more accurate control of training by measuring the lactic acid produced in the muscles. “Success is a blessing and a curse at the same time – the expectations are, of course, very high,” Hammer-Behringer says thoughtfully. But if they continue as they have in LAC, it surely won’t be long before there are other success stories.

Next Amazon Prime: Million Dollar Budget For The Boys! How much does one episode cost?

Weather in Stuttgart: Weather as usual in November – Stuttgart

What are the (in) dangers of cannabis? – Health 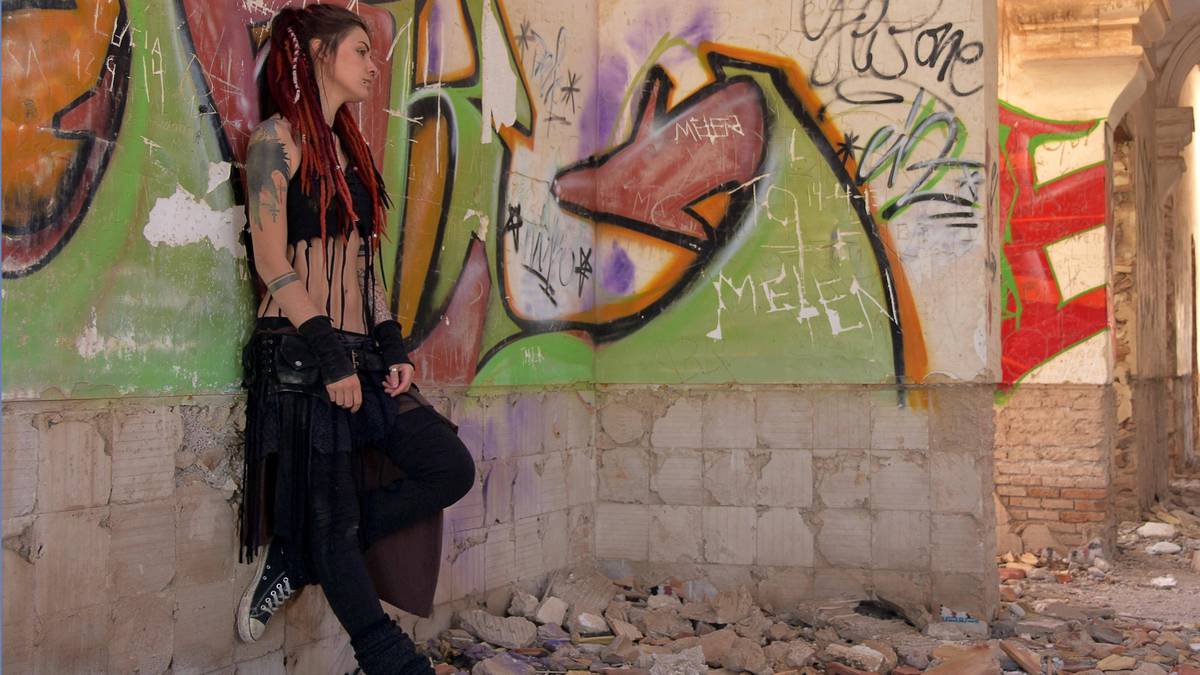 Cultural appropriation – what is it really? FAQ