Aleix Espargaro complains about a long lap: like a trip to the coast

RS virus, corona or flu? How are the symptoms different?

military expert told about the success of the armed forces in defending Severodonetsk – tsn.ua

How a homeless Berliner got an apartment

The occupiers reported explosions in Sevastopol: they say that the air defense worked – the Ukrainian truth

The girl was 14 years old, she went through puberty, maybe it’s just normal that she withdrew more and more. Maybe it was normal that she had less and less communication with her friends, maybe it was also normal that once only her grandmother had contact with her, that only she could talk to her granddaughter normally.

Of course, the parents were worried, obviously confused by the behavior, and it was also observed that the daughter was constantly sitting at the computer to contact her boyfriend.

And it really wasn’t normal anymore.

The parents named the anti-trafficking network eV Berlin, an organization dealing with forced prostitution. And in this case, that was exactly the suspicion. The 14-year-old may have become a victim of the so-called “boy lover”.

Case from Berlin, 2022 spring The networker advised documenting the chat history as screenshots and contacting the police. And she gave the addresses counseling centerswho directly care for victims. The network primarily advises people in the immediate personal environment of those affected by the phone.

Shannon von Scheele and Anika Schönhoff know many such cases. Von Scheele is the executive director of the network, Anika Schönhoff is the project coordinator, her office is on the side street of Charlottenburg. “Berlin and North Rhine-Westphalia are hotbeds of the lovers’ method,” says Anika Schönhoff.

The network enlightens, informs, advises. However, the very well-designed 90-page guide to prepare teachers and network workers to work with young people is now in need of updating and reprinting. It costs money that the club hardly has. So he’s asking for grants Tagesspiegel fundraiser.

The ex-lover regrets his actions

The network also had to re-edit the movie clip. In the series, the boy’s ex-lover tells how he manipulated young women, but also says he regrets it. Interview behind bars. At the time of the recordings, the perpetrator was in prison. The clip must now be re-edited to suit different target groups – children, adults. That network also needs funds from a fundraiser.

Berlin is a hub for lovers.

Anika Schönhoff, Project Manager of the Network Against Human Trafficking

Loverboy, whatever the name is, it suggests love, charm, interest, it definitely evokes positive images. It does not create images that the name really deserves: manipulation, cold-bloodedness, mental torture.

In fact, says Anika Schönhoff, behind it lies the deceptive form of a pimp. Loverboys are usually men between the ages of 18 and 30, and their victims are always younger, sometimes much younger. They coldly force young girls into prostitution.

Loverboys are thoughtful, not clumsy

They are not clumsy, cruel pimps, their bait is charm, attention, gifts, invitations to dinner, big promises of a bright future as an Instagram influencer. “However, at some point,” says Anika Schönhoff, “the girls are taken to a brothel or an apartment, where they have to engage in prostitution.” Steel under silk.

READ
What do Rotarians do? Who can participate? How do I become a member?

Loverboys often come from social fringe groups, sometimes with connections Motorcycle gang or practice martial arts. Anika Schönhoff knows a case where a semi-professional athlete could not live on his earnings. After hearing about cheating lovers from his colleagues, he soon received additional income from a manipulated girl.

Anika Schönhoff, Project Manager of the Network Against Human Trafficking

Loverboy approaches girls before school, in cafes, discos or fast food restaurants. This is the first contact, the beginning of a coldly calculated relationship. It’s often that simple, girls, says Anika Schönhoff, “often…

Next Birthday Sesame Street: 50 Years Who, How, What!

The men were allowed to go abroad on bail – details

Rossmann or dm: which is better?

Microsoft reveals how much money they make from Xbox Game Pass.

Watch Woozle Goozle again on Super RTL: Reruns of the news magazine on TV and online 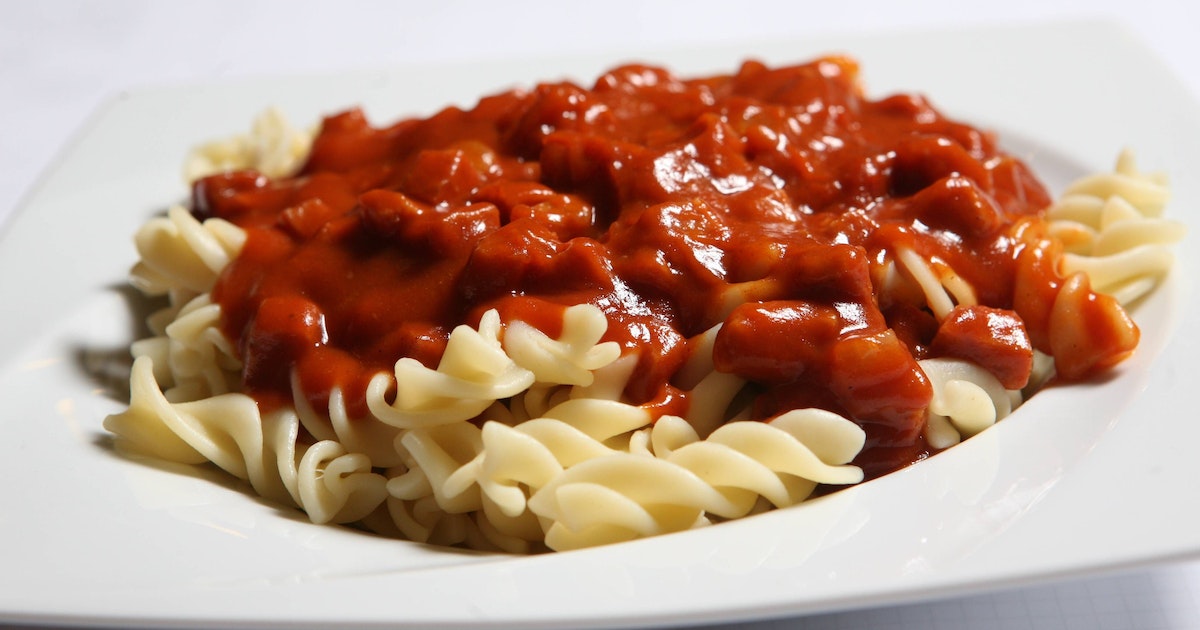 Recipe for tomato sauce like in the GDR school kitchen! This taste brings back memories…