Os Primeiros Soldados: What’s There? Actors and their roles in brief

First Hours of Dragonflight – How are you enjoying it?

Kaltohmfeld defends itself against wind energy: how wind priority areas are selected

Vacationers and residents who just wanted to take a taxi last summer often had to go long rows set to At some stops, even after hours of waiting, the green light did not blink. The Balearic government no longer wants to accept such scenes in the future. for that taxi services will be standardized across the island.

Politicians have already announced that they want to examine this measure. On Tuesday (November 22), they informed the taxi associations that equality should be coming. In other words, if there is a shortage of taxis in one place – in most cases it is likely to be Palma de Mallorca taxis from other communities jump in.

Until now, this has not been possible. Taxis could take their customers to other communities, but then had to return to their own community. For example, if a taxi driver from Andratx took his clients to the airport, after that he could not go to look for passengers in Palma de Mallorca.

A few hurdles to overcome

Biel Moragues, head of the island’s taxi associations, explained that equality is supported by taxi drivers. However, taxis should only be allowed to assist elsewhere if necessary. No taxi driver should be allowed to enter a better zone unless it is necessary.

This is where it becomes problematic. After all, how to determine if a taxi is full in one place? There is one in the discussion App, which shows whether the taxi currently has customers. Moragues reminds that the Balearic government promised help for this app in 2017, but so far nothing has happened.

READ
How we talk about the weather

There are also various obstacles at the political level. On the one hand, the elections must be held in May and it can be assumed that the remaining time of the current legislative period will not be enough for this decision. On the other hand, Regulation of taxi services for municipalities. All town halls should play along – Palma has already given the thumbs up – and also standardize prices. Until now, taxis in Andratx had different rates than those in Cala Ratjada. And it can be bad if a colleague helps and asks for a higher price.

Moragues also offers an alternative. You can solve the problem with new ones Taxi licenses are only valid during the season, tool. Obstacle: Lack of regulation. Taxi drivers can freely choose in which part of the city they look for customers. So it can happen that there are many vehicles queuing at the airport because there are longer journeys waiting there, and people in Plaça d’Epanya who want to be just a few hundred meters to the next district are standing on their stomachs. /rp

Next The creators are changing the planned finale after season 4

Western sanctions turned out to be a phantom. Russian Federation doubles revenue from oil, coal and gas sales – Financial Times article by Ustenko

News of October 25: the unemployed will attract "Restoration Army"Ukrainians abroad are asked not to return home for the winter – Economic truth

What to watch out for in a phishing attack? 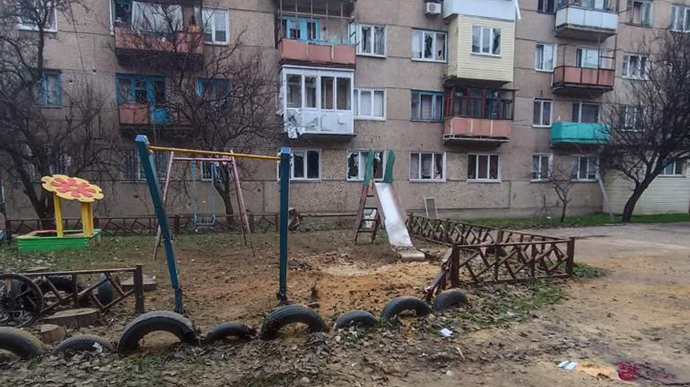 Russians shelled Kurakhov in the Donetsk region: 2 people were killed – Pravda of Ukraine