Why Alpine isn’t backing down in the intense development program

More say for data protection officers in the e-prescription

Almost a billion years after the Big Bang, the first quasars, or active galactic nuclei, flashed in the young universe. But like these supermassives Black holes in – astronomically speaking – formed in such a short time was previously unclear. With the help of computer simulations, astronomers have now found a possible explanation: first, streams of cold, turbulent gas in the forming galaxies condensed into the first black holes, with masses ranging from tens to hundreds of thousands of the Sun. As scientists report in the journal Nature, these objects later grew into brightly glowing supermassive black holes.

At the center of almost every galaxy in today’s cosmos is a supermassive black hole millions to billions of times the mass of our sun. Astronomers originally thought that the mass of black holes would increase more or less steadily throughout cosmic history, as their massive gravity pulls matter out of their surroundings. However, this idea had to be revised when researchers discovered a large number of quasars in the young cosmos. After all, quasars are supermassive black holes that are inflowing and heating matter, causing quasars to shine brighter than the galaxies at their centers.

“A necessary condition for the formation of quasars is that there are already black holes with the mass of the Sun ranging from ten to hundreds of thousands. Until now, there has been no definitive explanation for their formation,” explains Muhammad Latif from the United Arab Emirates University and his colleagues. Although there are certain conditions under which these black holes can form, they are too rare to explain the abundance of quasars in the early cosmos. But astronomers have now been able to explain the formation of the first black holes with the help of high-resolution computer simulations: while galaxies were forming in the young cosmos, cool gas flowed into them, causing strong turbulence. This turbulence prevented the formation of ordinary stars from the gas.

Only when the accreted cool gas reached a mass of 30,000 to 40,000 solar masses did the dense gas cloud collapse under its own gravity to form a correspondingly large black hole. These objects then served as reference points for quasars, Latif and his colleagues report. This process has also been shown to occur frequently enough to explain the number of quasars as well. “Therefore, the first quasars were a natural consequence of the formation of early cosmic structures,” the researchers say.

Previous Who has to return it and what to pay attention to?

a deputy from OPZZH – Ukraine – tsn.ua became an adviser to the head of Kherson OVA

This is how the Darmstadt e-scooter balance sheet appears

The SSO blew up an important bridge in the Donetsk region

Low carb diet: These diet forms exist and these are the advantages and disadvantages 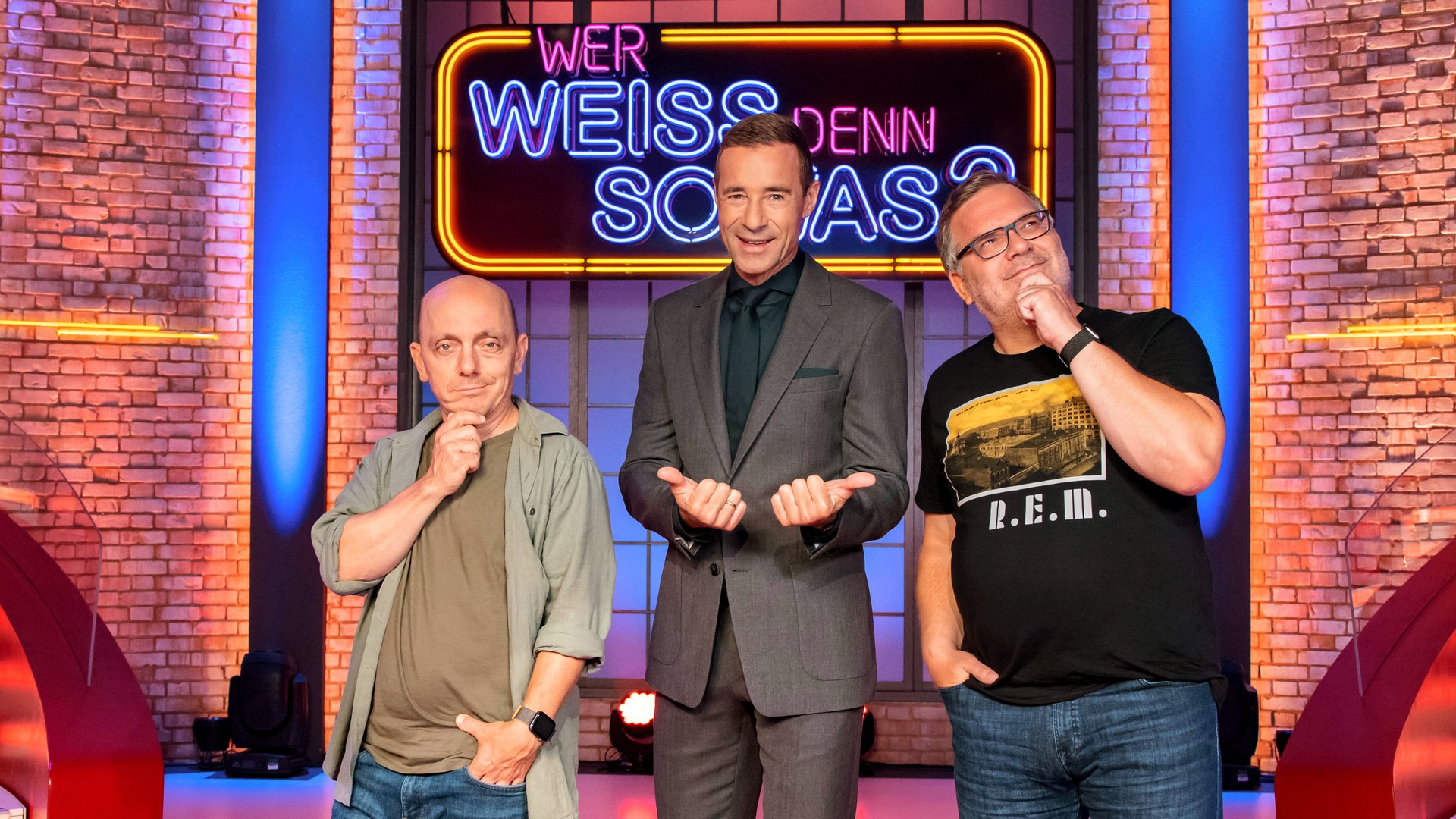