the original old Greek meat dish and its variations!

Quick recipe for basil pesto: This is how you can easily make pesto alla genovese yourself

Leipzig – Due to the energy crisis, visitors to public swimming pools must be prepared for cooler water. Many cities and municipalities in Saxony have opted for partial closures or restrictions. This was the result of a survey by the German Press Agency. The Grimma (Leipzig district) indoor pool is open, but the sauna will remain “closed indefinitely for energy reasons,” according to the city.

In Pirna (Saxon Switzerland-Osterzgebirge district) and Groitzsch (Leipzig district) areas such as thermal pools and smaller pools will be closed for the time being. Pirna’s sports pool is also closed during less frequented holidays.

Other cities and municipalities in Saxony have also taken measures to keep rising energy costs as low as possible. In many places – for example in Reichenbach Vogtland – the outdoor pool season went as planned, but the water temperature in many indoor pools has to be reduced.

Aue-Bad Schlema in the Erzgebirge area is also being considered. However, with a lower water temperature, the air temperature must drop at the same time, because otherwise the difference between water and air would be too great, explained the local city administration. Accordingly, the difference between water and air cannot exceed two degrees. Otherwise, the pool water would be heated by air, which in turn would increase energy costs.

The staff at the Aue-Bad Schlema swimming pool see another problem when the water temperature drops to just 24 degrees: the children can no longer be expected to take the water, and their body temperature drops significantly. It was said that then a freeze was inevitable. The city continued, “It’s true and reasonable to expect massive complaints from the swim school center coordinator.” Swim lessons for preschoolers and second graders are also at risk.

READ
What does the future of professional football look like? An expert provides insight

It is suggested to maintain a water temperature of 26.9 degrees and regulate the air temperature: “This is especially important after the failures related to the pandemic, so that there are not too many people who cannot swim in the future.

Ice rinks are also affected by high prices. Although the Vogtland Oelsnitz ice rink wants to offer citizens the pleasure of skating, the ice rink operators are well aware of the current situation. “In order to reduce the rink’s energy costs, we don’t want to open the rink until mid to late November,” spokeswoman Ines Puhan said. In addition, working hours in the evening would be reduced. “The lighting itself must also be reduced, and we are investigating how much the track can be reduced,” the statement said. However, a decision on the start of operations will not be made until the end of this month.

Previous "Russia deflated": Zhdanov told how the Kremlin can react to the success of the armed forces (video) - UNIAN

How does alcohol disappear from non-alcoholic wine?

Former head of the SBU in Crimea and deputy secretary of the National Security and Defense Council contributed to the invasion of the Russian Federation: details of the allegations – Ukrainian Pravda

You have to try this delicious recipe 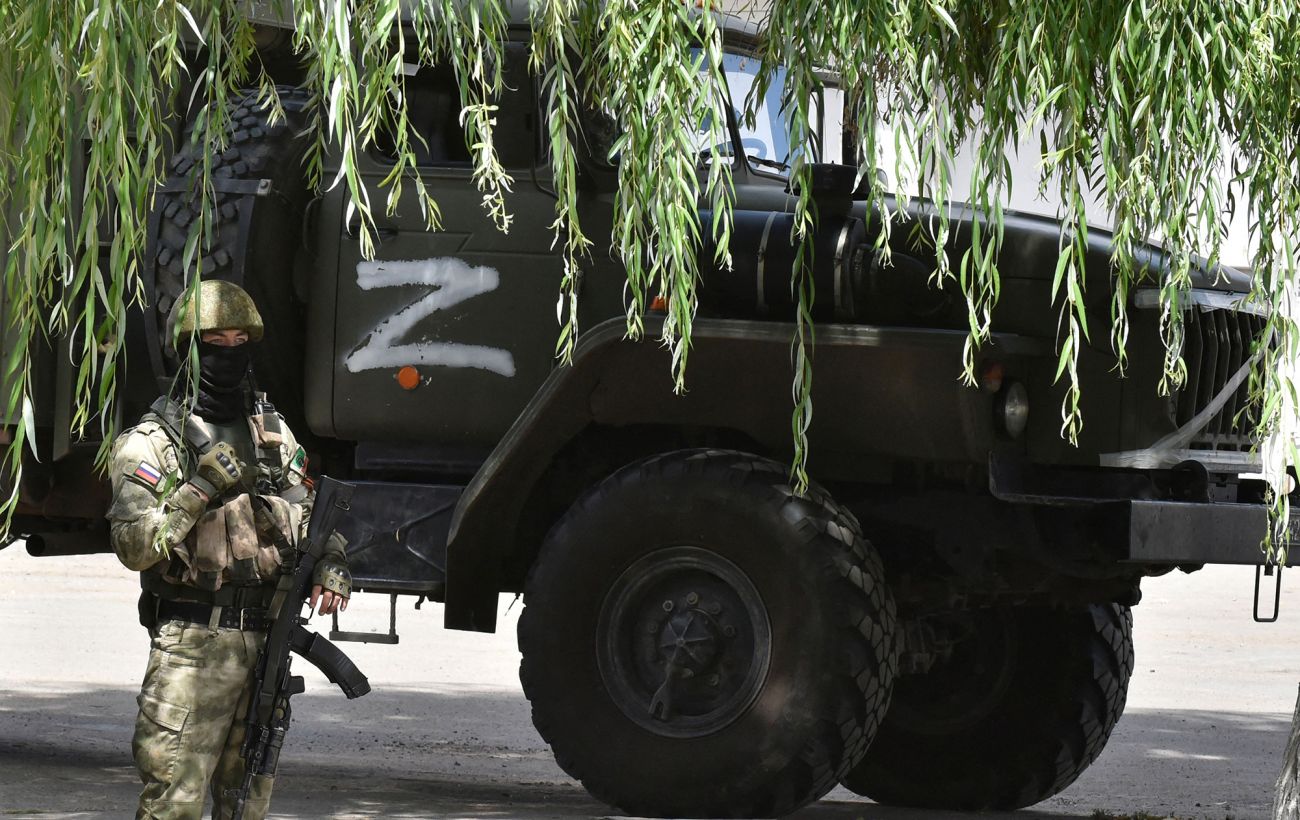