(No longer) striking examples: how discotheques, commerce and culture in Karlsruhe want to save energy

Ku’damm 77?! New information about the 4th season of the ZDF series

This recipe is wonderfully fresh, made super fast and helps you lose weight

Pachinko: The Apple TV+ drama series is getting a second season

Döbeln Young farmers in the region demonstrated on Friday morning with a wheel loader, posters and information for municipalities to lease agricultural land for the public good. Organic farmer Josephine Moog (27) from Lommatzsch, Anett Roßberg (38), tree supervisor and rural agriculture (AbL) working group worker, and organic farmer Sebastian Kucka (33) from Šrebic came to Döbelner’s town hall. . Because municipalities like Döbeln are large landlords, they can also control who and how agriculture is carried out in the region. So these three farmers took part in a nationwide campaign, as the AbL drew attention to the topic on Friday in more than 50 town halls, including Nosen, Meissen and Dresden. After all, 10.2 percent of agricultural land belongs to the public sector, such as federal lands, municipalities and churches. “As a landlord, you control how agriculture is carried out in the region, whether it is agro-industry or in a sustainable and climate-friendly way,” says Sebastian Kucka in an interview with Döbeln Mayor Sven Liebhauser (CDU). He had come to the town hall with his property manager, Jürgen Aurich, and assured him that the city had given Dobeln a fair lease. “We rent exclusively to farmers in the region and also for the long term. Together with the city council, we also set the rules and the average rent so that we are not price drivers. Because we also want to maintain agricultural value chains in the region.﻿

That was not enough for Sebastian Kucka. He handed over to the mayor the catalog of criteria for renting agricultural land for the common good. “That way they could have influence through a transparent allocation process without stepping on the toes of previous tenants.” They could initiate changes that benefit everyone in the region.” For example, Kuck believes that agriculture is one of the most important factors in flood protection. Especially in the city of Döbeln, which was hit twice by floods, the land-leasing city had to push for a much more humus-oriented agriculture. “Soil rich in humus can absorb much more water if properly managed.” Instead, for many years in a row, the fields around Döbeln grow corn, which greatly reduces the humus content and thus the soil’s ability to absorb water. After each year of growing corn, it takes a year for the soil to regain its water absorption capacity. “

Lord Mayor Sven Liebhauser accepted the list of leasing criteria in the public interest and promised to take a closer look. According to the catalog provided, there are points for starting a land rental business, smaller plots and smaller business structures, fruit and vegetable growing, organic farming, self-marketing, as well as climate protection and landscape preservation projects. The same applies to tenants who create more jobs or sell their crops in regional processing structures or organize regional energy production for the common good. The land is then leased to interested parties with the highest scores from the catalog of criteria. Sebastian Kucka believes that this is the only way to achieve a socially and climate-friendly turn in agriculture.

READ
"I cried from happiness"

Previous Make the popular snack like from the Christmas market yourself

Let’s talk about… Money in Relationships: How Couples Best Manage Their Finances – Panorama

Record Sick Leave: How Much Sickness Can You Handle? – Ludwigsburg

Tour with Billie Eilish: Who is Jessie Reyez? 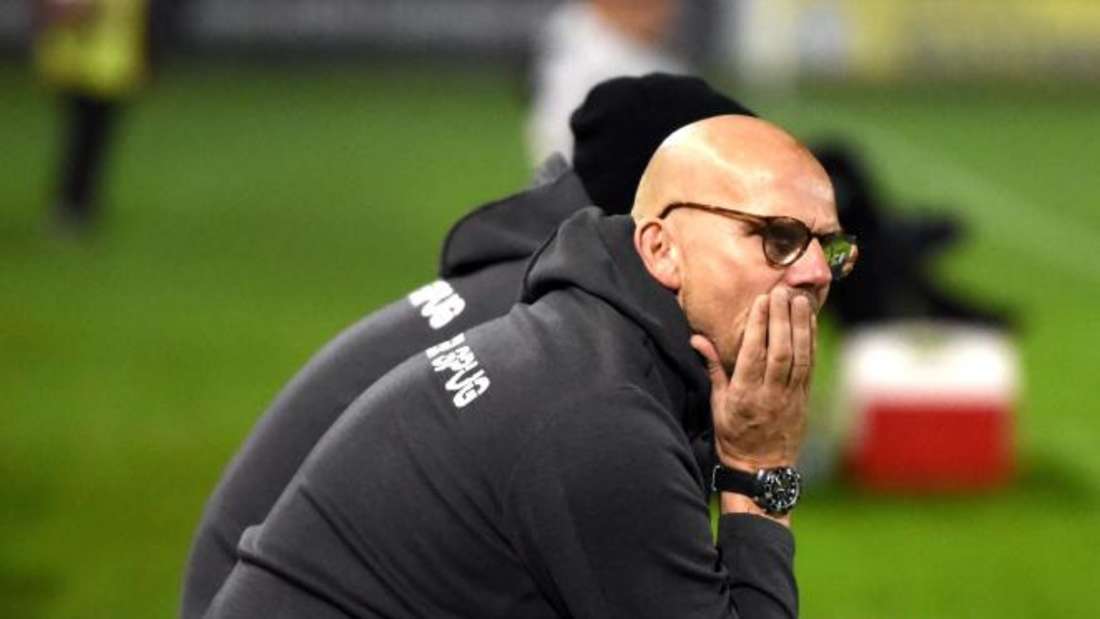