How much should the climate allowance be – and for whom?

Three figures to explain: How trains and airlines are ruining holiday plans – Society

The situation at the front in Ukraine on July 15. – Ukrainian armed forces have repelled numerous Russian attacks

Replace carbohydrates and get full: That’s what the keto diet can do

Khasiv Yar: 43 bodies of victims were found in the ruins – Ukrainian truth

Dramatic numbers – and leadership in confusion. In isolated North Korea, an outbreak of coronavirus has triggered a state crisis.

For a long time, the regime has boasted that North Korea is “insurmountable” for coronavirus. Beijing’s bid to receive millions of doses of Chinese vaccine in the fall was rejected. The quota should be better used for “more needy countries”. The possibility of obtaining a vaccine from Astrazeneca through the global Covax initiative is also not being used. According to the World Health Organization (WHO), North Korea and Eritrea are the only two countries in the world that have not yet had a vaccination campaign.

It is clear that more than 1.7 million people were infected with coronavirus during the week

North Korean expert Eric Ballbach of the Stiftung Wissenschaft und Politik in Berlin believes the reason for the rejection is a “political wrong decision”. “It was thought that the outbreak could be controlled at the regional level,” Ballbach said in an interview with BR24. However, this calculation no longer works due to the easier portability of the Omikron. On the other hand, according to Ballbach, “Accepting international aid in a country similar to North Korea can very quickly be interpreted as a weakness and highly politicized.” Political issues are therefore seen as more important than health policy reasons.

The country reported the first cases of coronavirus last week. A variant of omicron was detected in Pyongyang. Since then, the numbers have jumped up. Although there are only 62 deaths. However, the number of people officially known as “explosive fever” exceeds 1.7 million. Experts believe these people are infected with coronavirus. However, there is hardly any testing capacity in North Korea to prove this. According to ruler Kim Jong Un, North Korea is in “the worst turmoil” caused by the corona pandemic that has plagued the country since its inception.

A lock has been introduced across the country

About 26 million people live in North Korea. Within a week, nearly 7 percent of the population was infected with the virus. By comparison, it would appear that nearly six million people in Germany became infected in the first week after the virus appeared. Furthermore, it is unclear whether the North Korean regime accurately reflects the true scale of the pandemic, especially the death toll.

In response, the regime introduced a nationwide lock. The military was mobilized to procure and distribute medicines and to help the authorities investigate and treat patients. State television advertises rinsing with salt from the virus.

WHO chief: “Very concerned” about the situation in North Korea

The corona wave has also hit the country hard, as North Korea has one of the worst health systems in the world. Johns Hopkins University publishes an annual ranking of health systems worldwide – the isolated country ranks 193rd out of 195. Resuscitation departments are apparently almost non-existent and only in the capital, Pyongyang.

North Korea expert Ballbach emphasizes: “In a country like North Korea, things are much more dramatic because the health system there is simply not developed enough to deal with such a pandemic.” This cannot be changed in a short time. Ballbach cites breathing apparatus as an example when an acute accident may occur. The facilities of the hospitals right in the capital of Pyongyang are very poor. It is now important for North Korea to communicate openly where exactly the need is for international aid.

READ
Mrs. Marvel: When will Disney Plus Series 2 be released - and what's next? - Serial news

WHO chief Adhanom Ghebreyesus said he was “deeply concerned about the risk of further spread of Covid-19 in the country.” He noted that “the population is unvaccinated and has many major diseases that put them at risk of serious illness and death.”

consequences for the people of the country

Closure, in turn, can also have devastating consequences. The United Nations Office for Human Rights has warned that restrictions could make it difficult for people in poor countries to access basic goods. In addition, restrictions and quarantine rules may affect a country’s agricultural production.

If there is a curfew without a lock, it can have serious consequences. “In the case of North Korea, this would be fatal, as there are no large food supplies to feed the closed population in the long run …

Previous 13,700 kilometers to Berlin: from the Pacific to Havel - what a journey! - Districts - Berlin

Spain expert Bernd Schuster: This is why Lewandowski is ‘celebrated as a god’ at FC Barcelona

How to get RADIO AUGSBURG via Alexa

How Saxon municipalities save energy

How digital solutions can help transform an industry

7 before wild Season 2: cancellation and acceptance

VfB Stuttgart in the Bundesliga: how the VfB wants to manage its current account deficit – VfB Stuttgart

Radolfzell: With craftsmanship like grandfather’s time: a young team takes over the Radolfzeller butcher shop

Cultural Appropriation: Who Was Mr. Bojangles? 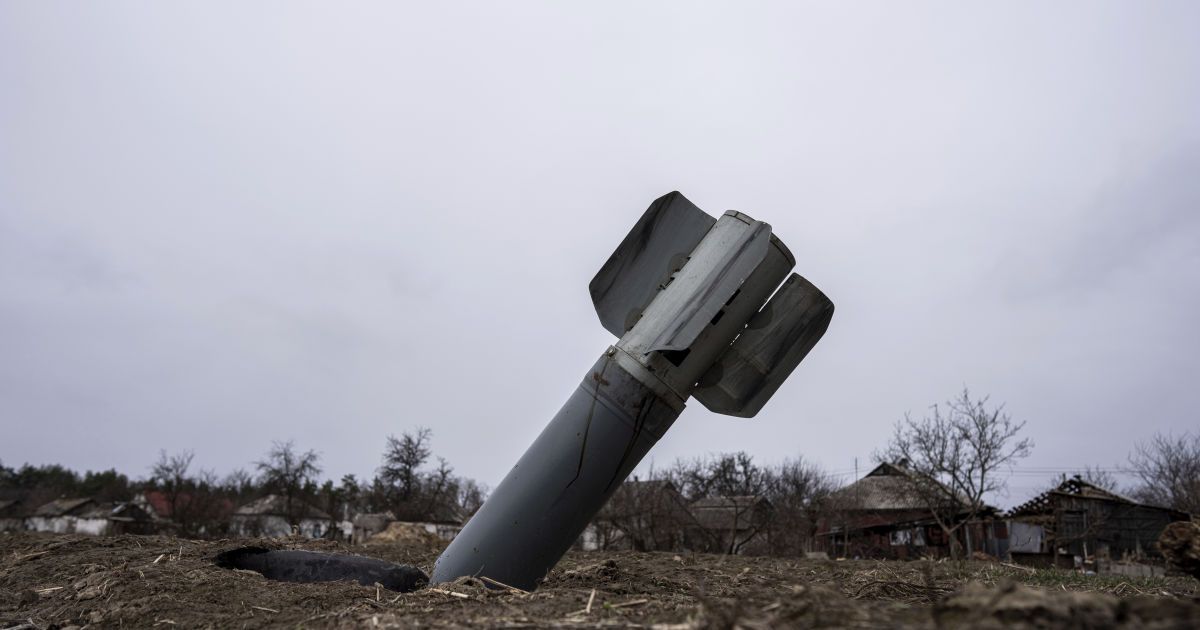