Crunchy baguette from the oven

‘New’ Rhaenyra with husband and kids: Many characters in House of Dragons look so different from Episode 6

SV Geisingen did not qualify for the national league – 3 season

Hertha BSC – Michael Preetz criticizes Jürgen Klinsmann: “No one is as deceived as he is”

A woman lying in bed next to her dog in the morning is surprised!

In the Saarland, killing wasps can be very expensive

Hugo Stinnes was one of the biggest inflation winners of the Weimar Republic. While much of the population suffered from ever-rising prices, the industrialist took advantage of high inflation to build an ever-growing corporate empire.

Stinnes recognized that high inflation benefits borrowers and hurts creditors. Because the real (inflation-adjusted) value of the debt is constantly decreasing due to the continuous devaluation of money. Dubbed the “King of Inflation”, Stinnes used a simple recipe to increase his (already considerable) fortune during the years 1914-1923. inflation:

A recipe for guaranteed profits?

Since the increase in real estate values ​​was significantly higher than the interest rate on the debt, the simple recipe was nothing more than a money printing machine. For example, if you had to pay only 8 percent interest for the loan, and the property appreciated reliably by 30 percent per year, the profit per year would be 22 percent of the invested amount.

The relevant assets did not have to be sold in order to reinvest the proceeds. On the one hand, the acquired companies generated constant and (due to inflation) sometimes sharply increasing earnings, which could be invested in new assets, and on the other hand, the increase in the value of the assets could be used as a guarantee for further loans.

“Resourceful individuals with the necessary bank connections to secure maximum commercial credit; there was nothing else to do but immediately invest money in real estate and accumulate enormous wealth. A typical example (…) was Hugo Stinnes. (…) He began randomly and in large quantities to buy up all kinds of businesses, including banks, hotels, paper mills, newspapers and other publishing houses.” (Ref.: Stolper, G., “The German economy”)

Eventually, the corporate empire was so large that approximately 1% of the entire German population worked for a company owned by Stinnes, and Stinnes was the largest private employer in the country.

However, the “money printing machine” relies on interest rates being reliably lower than the annual increase in asset prices. The Weimar Republic provided an ideal environment for this long before 1923. hyperinflation: 1915-1923 typical lending rates were lower than the rate of inflation (consumer prices) and even lower than the growth rate of asset prices (eg, businesses). investments or assets).

Despite currently high inflation, Stinnes’ recipe probably won’t work right now because there are important differences in the hyperinflationary phase of the Weimar Republic:

Although asset prices are currently in a deflationary rather than an inflationary phase, the possibility of a situation in the next few years where Stinnes’ recipe would be worth it again cannot be ruled out. Then the stock market could also experience a so-called crack-up boom, in which stock prices explode due to high inflation, both nominal and inflation-adjusted, despite a dire economic outlook. This is because stocks can also be purchased by people who do not have access to other physical assets as a hedge against inflation. Stocks are, after all, shares in companies, so “indirect…

READ
How La Decimocuarta was experienced by the Bernabéu

Previous The result of the big survey - how family-friendly is the region?

The result of the big survey – how family-friendly is the region?

Skilled worker shortage in Fünfseenland: What about childcare? – Starnberg

Wiesn prices: how much does it cost to visit in 2022? and where families can save on the Sunday paper

Queen’s corpse: Undertaker reveals how it was kept for so long

Start, create and play – what’s next?

Why it is better to cook according to recipes

Broadband expansion in Gummersbach: “As important as water, gas and electricity”

The second season of “Devils”: the war of high finances continues 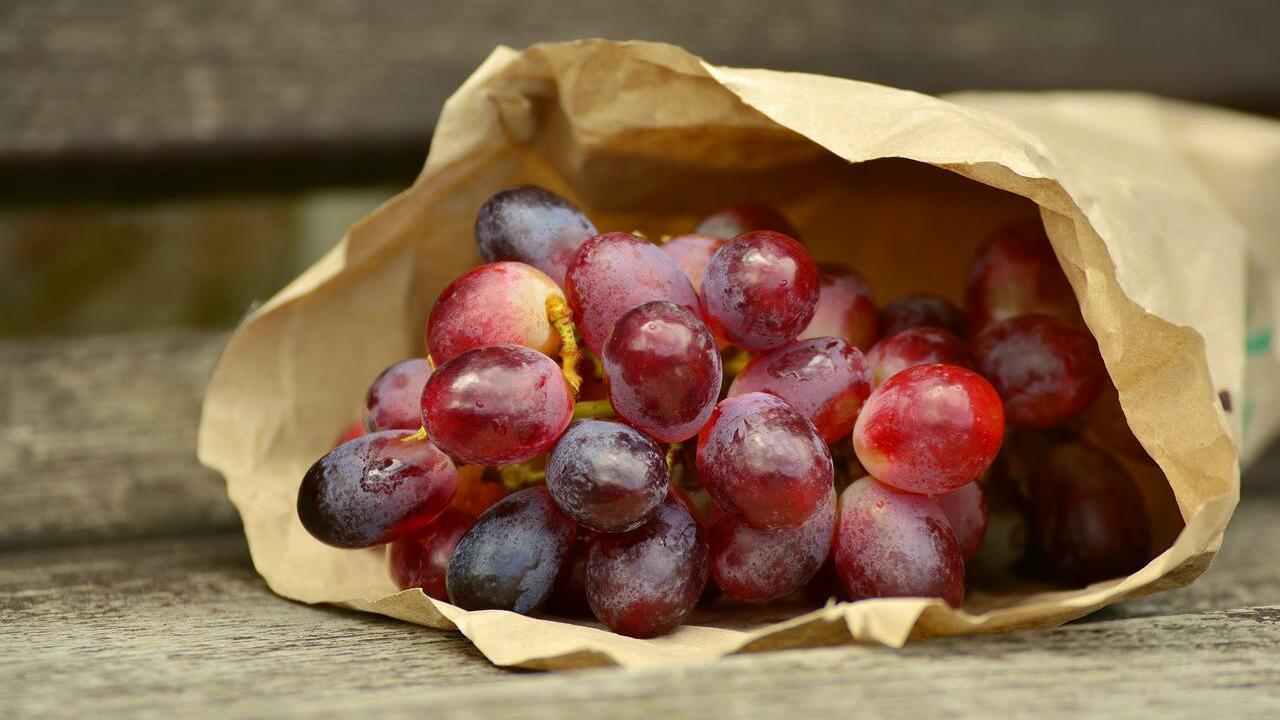