Baby Animals – Cute and Wild!: Replay the animal series online and on TV

Achieve your goal with willpower: how Wladimir Klitschko empowers children

October 23 the Sumy region was shelled – power lines, a water tower and residential buildings were damaged

She was killed by Russia: in Dnipro they said goodbye to 25-year-old Inna Odanets, who was expecting a child (photo)

How St. Peter-Ording wants to save the holidays


Berlin. Thick at the top, narrow at the bottom: the population pyramid for Germany is usually drawn like this. Due to demographic changes, the number of older people is increasing, while the number of younger people is decreasing. According to the National Association of Compulsory Health Insurance Physicians, in 2030 There will be approximately 10,500 fewer general practitioners in Germany than today. And the German Nursing Council expects up to 500,000 nursing professionals to retire in the next ten years.

Demographic changes – can be shaped in many ways

Scientists at the Federal Institute for Population Research (BiB) have now called for aging to be seen as more than just a threat. BiB director Professor C. Katharina Spieß said on Monday that demographic change is not a gray and gloomy fate, but quite diverse and can therefore be shaped in many ways, as the new demographic figures for 1991-2021 were published on Monday.

After reunification, the population of Germany became not only older, but also more colorful and individual. For example, the stage of creating a family has moved to old age. Parents are now nearly three years older when their children are born than they were 25 years ago. The “development of education” together with the strong development of the education system has in turn led to the fact that today more people have higher education and professional qualifications.

Research also shows that women and older people are increasing in the labor market. There have been significant changes, especially among women aged 15-65: in 1991, only 57 percent of all women were in paid work, compared to 72 percent today. Far from the 40-hour week, labor relations developed particularly dynamically. According to BiB, more than one in two women in their 30s now work part-time. This is mainly due to the increasing number of working mothers.

READ
Fly eyes: Not as rigid as they seem

Spies described managing the effects of demographic change on the labor market as a “big question.” Key elements here are greater investment in education, exploiting the potential of gainful employment and the integration of people of migrant origin into the education system. This integration must start from early use of the daycare center to facilitate language learning. In 2021, about 40 percent of all five-year-old children in Germany would have had a migration background. (he)

How to best resolve conflicts in friendship

Who Will Win LoL Worlds 2022? After the spell there are 2 groups of death and western dreams die

How many wind turbines replace a nuclear power plant?

Climate neutrality: (how) is it possible? | controlling

RTL hides the new season in the night program – fernsehserien.de 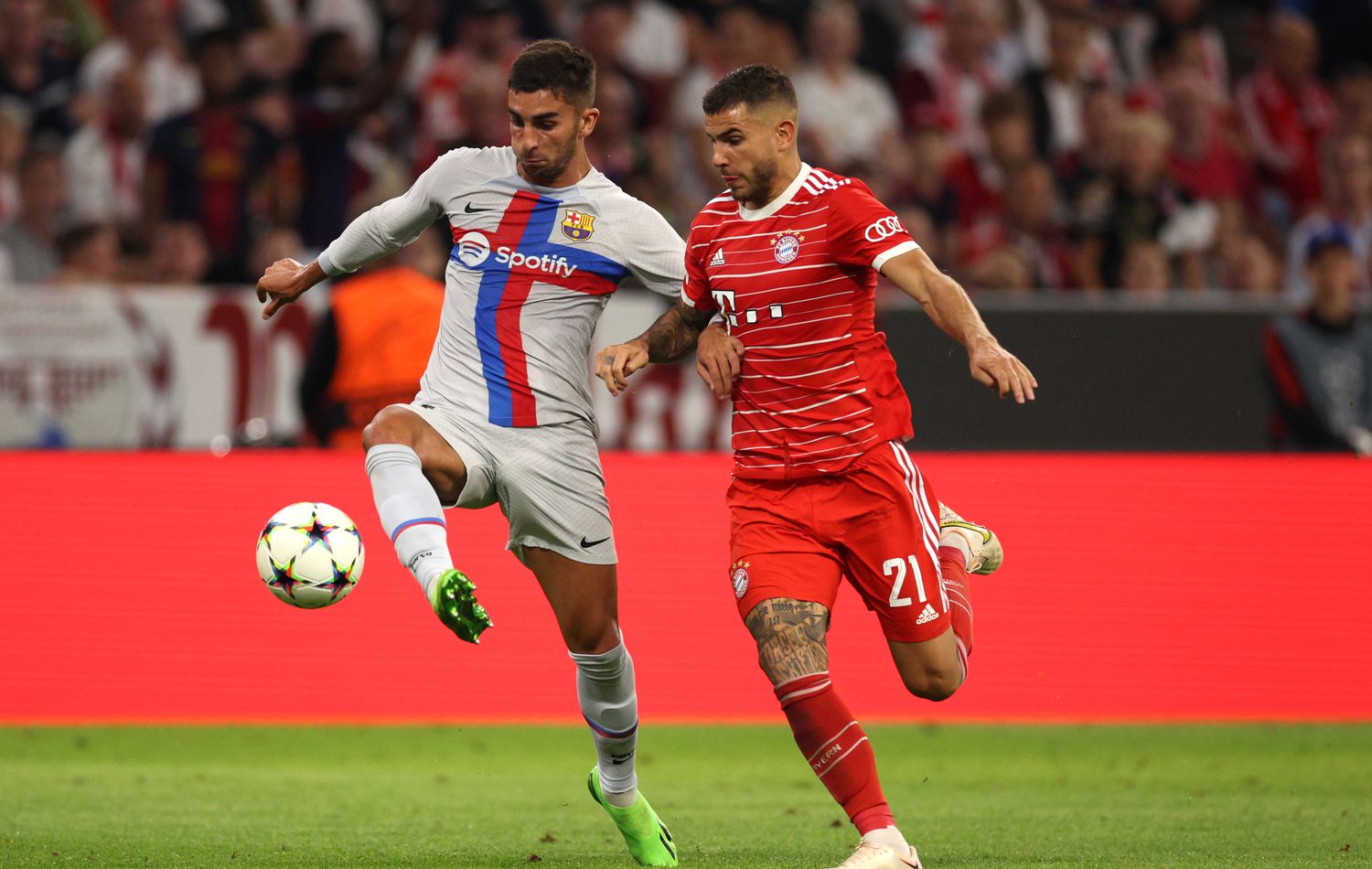