Donald Cline from the Netflix documentary Our Father Dr. Cline: Who is that man?

The final season will then be available on Netflix and Amazon.

Sri Lanka: How Putin is now expanding his influence in Asia

Instagram shows fewer photos of friends. Who is to blame?

UV nail polish: why it is so popular and what to consider

Thousands of citizens fled the country shortly after Russian President Vladimir Putin announced Russia’s first mobilization since World War II. To avoid the front lines, some are considering shocking measures. According to one, the question “How do you break your arm at home” is relevant Newsweek report one of the most searched Google queries in Russia.

It is said that after the partial mobilization, the conscripts only had four hours to pack their bags and say goodbye to their families. writes the British newspaper “Metro”..

Throw instead of pull?

Tens of thousands apparently tried to flee the country in a very short time and stood for hours at the borders of neighboring countries. At the same time, the prices of flights abroad soared, and the demand exceeded the supply by many times.

The reaction time was short, so apparently many were looking for a quick solution to avoid going to war with Ukraine. Many users on social media have speculated that the unusual search interest may be related to the Armed Services.

They are looking for “How to break your arm” so as not to be drafted into the Russian army.

Twitter user Tori wrote: “You’re looking for ‘how to break your arm’ to avoid being drafted into the Russian army.”

A Newsweek report said that an analysis of Google data over the past seven days revealed that searches were negligible after Putin’s speech began. But after a while, the search term “how to break an arm at home” exploded.

READ
"I just don't want to feel like a product"

Google Trends ranks search terms from zero to 100, with zero being the least interesting and 100 being the most interesting. This question quickly rose to #38.

Previous Who is his partner?

Next "Betty's diagnosis" on ZDF streaming and TV: the hospital series season 9 episode 2

“The climate is like beer, too warm is ugly”

Iran: How the scarf became a new threat to the regime

How we navigate digitally through exciting news times

In Kherson, the Russians restore deleted data from the phone at checkpoints

How does Vitalic Buterin and his father think about the cryptocurrency market? 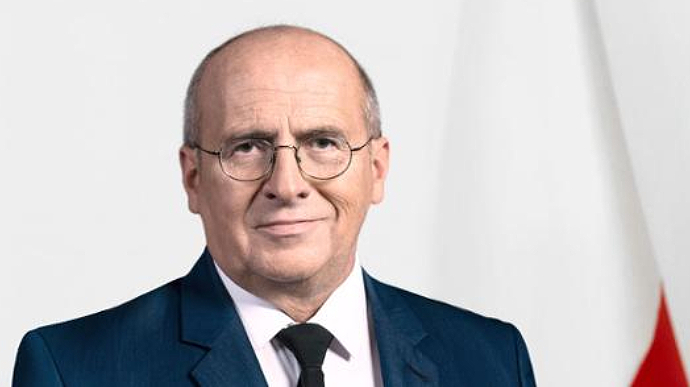