The President of Germany arrived in Ukraine

The armies of Prigozhin and Kadyrov were created to quell possible uprisings in Russia, – GUR

Berlin. Cem Özdemir wants to start in earnest: Federal Minister of Agriculture is planning a new animal welfare label that will be mandatory in the future. However, there are still a few hurdles to overcome for this to happen. After criticism from some federal lands over the new animal husbandry labeling, the Federal Council on Friday examined the plans of the Green politician.

“The bill has neither the expected added value for animal welfare nor consumer protection,” said Sven Schulze (CDU), Saxony-Anhalt’s agriculture minister. The chairman of the conference of agriculture ministers criticized, among other things, that the new seal does not take into account the entire life span of the animal, but only talks about fattening. Also, the label should include only pork and only fresh meat, which only makes up 20 percent of the total pork range. Schulze sees the danger in the plans of putting German pig farmers at a disadvantage compared to foreign competition.

READ
How will this year's apple harvest be in Zeitz

The Bundestag should address the label of animal welfare

The committee responsible for agricultural policy and consumer protection had previously recommended rejecting the bill. However, this did not find a majority. However, among other things, the Federal Council urged “to avoid putting local producers in a worse position and not to transfer production abroad”. In mid-December, the Bundestag will consider the project for the first time.

Even Özdemir’s predecessor had tested the animal welfare label. In the summer, the agriculture minister first unveiled plans for a mandatory stamp: it would be in black and white and show five types of farming, from the lowest level of “sustainable” to “organic”. It should start with the evaluation of fresh pork, after which the label will be gradually expanded. Özdemir announced that it will be launched in 2023.

Environmentalists and consumer advocates are not going far enough. Criticism expressed on Friday in particular by countries with CDU agriculture ministers. The project received only partial steps, criticized Peter Haukas (CDU), Minister of Agriculture of Baden-Württemberg. On the other hand, the new Minister of Agriculture of Lower Saxony (Greens), Miriam Staudte, stuck with her party colleague Özdemir: the plans are a good basis for building something. “The longest journey begins with the first step.”

Can Too Good To Go save you money on groceries?

A few beers, something from the hotel breakfast buffet, baked goods or a special dinner, the Too Good To Go app can save groceries from the bin. But does it also save money? test.

READ
What will the weather be like today? Current weather forecast for Sunday, 2022 May 29, and the coming days

Özdemir himself emphasized that the draft law is only the beginning. He knows that it does not have a complete life cycle or other animal species. “Let’s be honest: if we want to do everything at once, then there will be no change.” Now you have to take the first step.

Animal rights activists continue to criticize the logo. “Well done, it’s not well done,” the Four Paws organization comments on the project. It fails in its “core task” of providing transparent information and thereby influencing consumption. Four Paws criticized on Friday that the three lower forms of animal husbandry would not paint a “meaningful picture” of how animals were actually kept.

Next Cast, broadcast dates, broadcast of episode 7, order and location

Peach Cobbler: Lightning recipe for a dessert to fall in love with!

1. FC Köln: How the riots in Nice could have happened

Can Pogacar do the impossible in 2020?

Resident Evil has been canceled by Netflix. 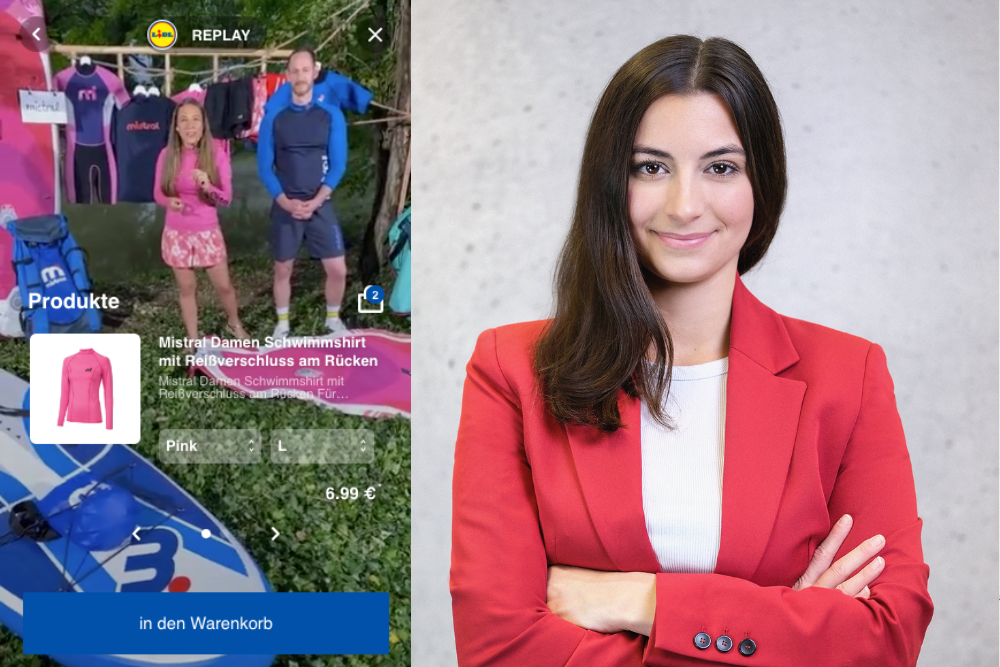 Lidl goes live: I felt like Tupperware at a party