Who are the members of the G7? G7 meeting Schloss Elmau

Politics and the World Cup: How Qatar wants to become irreplaceable

Harald Lesch wants to know: how healthy is working at home?

Berlin chancellor Olaf Scholz (SPD) stuck a finger in the wound in the Bundestag: by providing a citizen’s allowance, the traffic light coalition ensures that “work is worth more than ever for the CDU-led federal government,” he said on Thursday. in general discussions.

In doing so, Scholz took aim at the Union’s criticism that Citizens’ Income Benefit recipients will have it easier in the future than many low-income workers. The traffic lights were eased, the initially very large protective assets had to be reduced and the sanctions options tightened so that the Union countries still agreed to the law in the Bundesrat on Friday.

In fact, through supplemental earnings limit reform, the traffic light also ensures that Citizens Allowance recipients will be able to keep more of their income in the future than current II Unemployment Benefit recipients. The question of whether the job is really worth it compared to basic protection is not really answered.

And it depends a lot on the individual case, as new calculations from the Institute for the World Economy in Kiel (IfW) show. In many cases, households with one wage earner working full-time for the minimum wage can only earn higher incomes than those receiving benefits for citizens with additional social benefits. But even then, the pay gap is sometimes so small that there is no effective incentive to work full time.

Based on a sample of different household types in Hamburg, the researchers calculated what benefits the unemployed are entitled to after receiving the new basic income. It is then compared with households where an employee works 38.2 hours per week for a minimum wage of twelve euros per hour.

Compared to the previous version of the studyreported by Handelsblatt and met with methodological criticism, the IfW now takes into account planned increases in child and housing benefits in 2023.

There is no wage difference in households with several children

The calculations show that lone households – regardless of whether they have children or not – always have more money available with wages and housing benefit than similar households on a basic income. Depending on the number and age of children, the wage difference for families ranges from 49 to 373 euros, and from 364 euros for those without children. Regardless of the housing benefit reform planned at the turn of the year however, some of these workers’ households would be disadvantaged.

Even in households with married partners and no more than one child, net earnings with child and housing benefit are higher than national benefit. However, on an hourly basis, the maximum advantage is about 90 cents. However, the situation is different in households with at least two children. Here, the basic income – depending on the age of the children – is from 54 to 369 euros higher.

The absence of a wage gap does not mean that working households are actually worse off than those receiving basic security, the IfW writes. Because households of workers can apply for additional social benefits, such as additional citizen’s benefits or child benefits. However, experience shows that complicated application procedures deter many workers.

With the new basic income additional earnings limit, households without children with one person working full-time have at least €348 more income than the corresponding unemployed household. For families with children – up to 378 euros. Compared to the current legal situation, the incentive to work increases because the additional earnings limit for II unemployment benefit is only 300 or 330 euros, according to the IfW.

Scientists question whether incentives to work are sufficient

Calculated per hour worked, the net profit that can be achieved by working full time is still only 2.10-2.28 EUR. The authors question whether this is really a sufficient incentive for full-time employment. Especially since almost half of the income can be achieved with a mini-job.

However, considering the pay gap is also interesting because many workers, despite working full-time, have to accept the stigma associated with claiming basic income or child benefit in order to meet their family’s needs.

Previous How many missiles and drones were shot down by the armed forces today: Air Force data

Next How big are Warzone 2 and MW2? You really need that much space on your PC and console

How was Bitcoin born?

SVOrachivaim. Social networks are full of memes about Kherson – Korrespondent.net

Corona cases in nursing homes and intensive care units, as in 2021. in autumn

Riot Games tells us how they’re redesigning the problematic kite 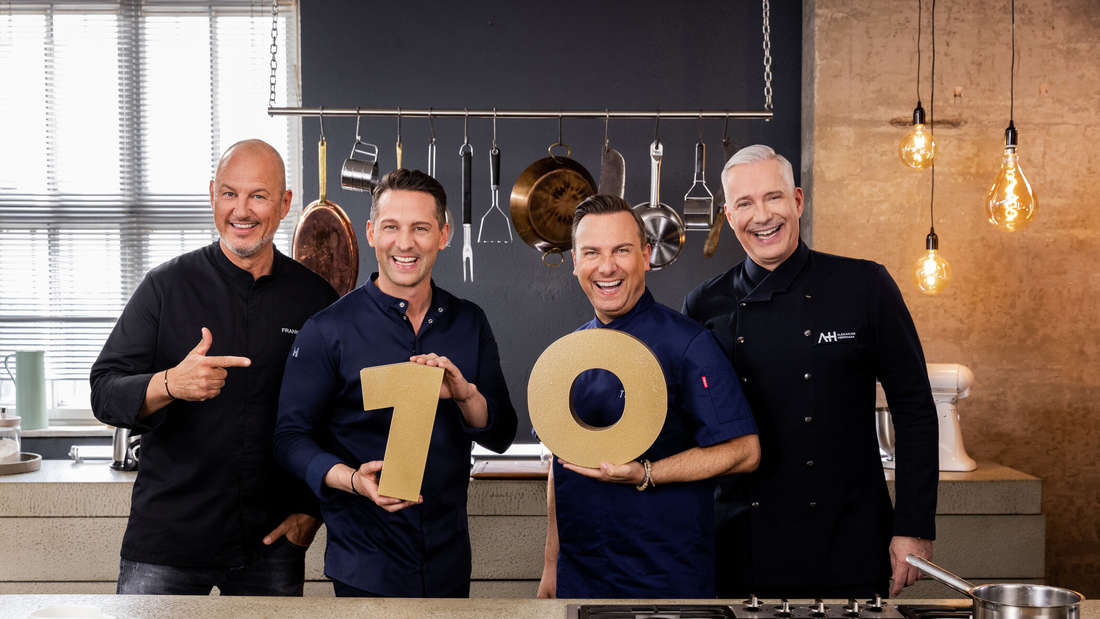