A member of the European Commission rejected the accelerated procedure for Ukraine’s accession to the EU – Korrespondent.net

Schroeder said that he wants to maintain relations with Putin and Dori?… – Column

The USA wants to see Ukraine at the meeting — World — tsn.ua

The Masked Singer 2022: BROCCOLI Appears in Episode 1 – SHE Was Unmasked

How can Sri Lanka overcome the economic crisis? | Asia | DW

The new Board of Directors of the Council for Foreigners in Dresden: Who are the people?

The comedy series should solve a huge problem for Netflix, but instead it will be canceled after 1 season

Current lithium-ion batteries (LIBs) are based on liquid electrolytes and are currently used in many mobile and stationary devices. However, as technological progress advances, the scope for optimization is diminishing, and the technology is expected to gradually reach its limits over the next decade. Solid-state batteries (SSBs) with solid electrolytes, which are currently being developed and may hit the market in the coming years, promise to improve several important performance parameters. The battery sector as a whole would benefit from this and, in parallel, from the further development of LIB technology, which will remain dominant for the next few years.

Based on an extensive literature search, expert surveys and an expert workshop, Fraunhofer ISI battery experts developed a plan in which the three most promising solid electrolyte variants – oxide electrolytes, sulphide electrolytes and polymer electrolytes – were examined more closely and compared to the expected changes in lithium-ion batteries.

The results show that the performance of solid state batteries (SSBs) needs to be significantly improved compared to the latest LIBs for liquid electrolytes in order to gain market share. Important operating parameters are energy density, safety, service life, cost, and fast charging capability. Solid-state batteries can surpass classic LIB in energy density, especially because they allow the use of lithium metal anodes. In addition, their safety is considered high even at the cellular level because they do not contain any flammable liquids. Their service life may even exceed the LIB of liquid electrolytes, but technical challenges such as volume changes during charging or unloading still need to be overcome. At the start of their launch, the cost of solid-state batteries is likely to be significantly higher than the current LIB, partly due to lower production volumes. The ability of solid-state batteries to charge quickly is currently limited by the generally low ionic conductivity of solid electrolytes, but their design could be specifically designed for this purpose. In general, it should be noted that improving one performance parameter often results in another, and batteries can be tailored to specific needs and applications.

The automotive market has the greatest overall potential for solid state batteries and is likely to become their main area of ​​application in the medium to long term. Solid – state batteries based on sulphide electrolytes could initially be used in the consumer sector, such as laptops, smartphones or power tools, where the requirements and test methods are less stringent. The automotive market is likely to be the first field of application for oxidised solid batteries, starting around 2028.. Given the higher initial costs, it is likely that solid state batteries will initially be used in higher market segments. Reducing costs due to scaling up can help the technology open up other applications in the long run, such as in trucks and fixed storage or, after 2035, in passenger aviation.

Future market shares will remain manageable for the time being

With regard to future market developments, the production of solid batteries, which is currently below 2 GWh worldwide and is based on polymer SSBs, is expected to increase by 2025-2030. will increase significantly with the introduction of oxide- and sulphide-based solid-state batteries. . It is estimated that production capacity in 2030. will reach 15–55 GWh, and in 2035 – 40-120 GWh, which corresponds to about 1-2% of the then emerging LIB market. Therefore, liquid electrolytes LIB will dominate the market in the near future.

In addition to assessments of scopes and market developments, the Action Plan also includes statements …

Next Season 5 broadcast dates and locations, including Series 7

Who appears in episode 4? HE has been revealed!

That’s why the current season ended so quickly!

Who should get the flu shot and who shouldn’t?

Borussia Dortmund: How dangerous can Terzic really be at Bayern? | Sports 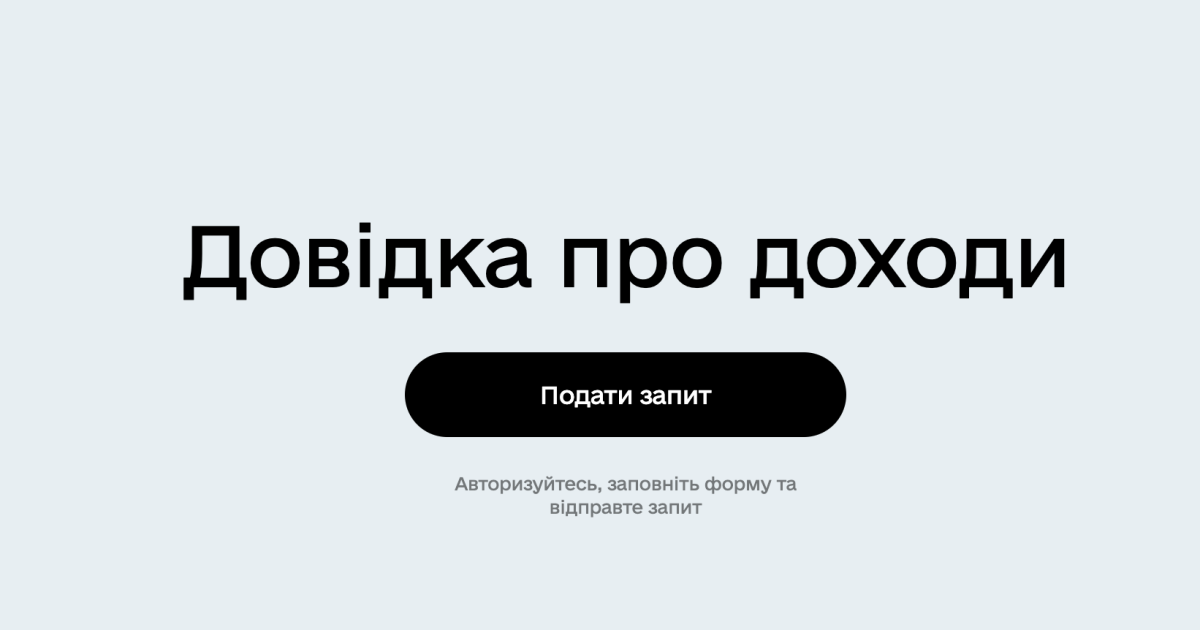