Great Britain published a list of military aid to Ukraine. What’s inside

Mass killings in the Kiev region: the occupier told how he robbed and shot a Ukrainian

How Beuren and Neuffen benefit from Swabian Alb tourism

7 against the wild: how to get into season 2! – All information about the wild card

Sweet Magnolias: Netflix Seeks Season 3 of the Drama Series – Everything Goes On

EA bus stop in the central Anatolian city of Gümüshan, where Erdoğan won 77 percent of the vote in 2018. election: last week an elementary school student hung a note here against Poverty rose up Neither the student’s identity nor his exact age could be ascertained. It was handwritten: “Doesn’t a child have a right to be happy?” Was the poor child born here to be poor? Or did Allah send him to suffer from poverty? please help them. . .

This is a bitter example of the poverty of the lower and middle classes in the country Turkey Suffers. Unfortunately, the student who posted the note is not an isolated case. Due to the economic crisis, millions of children had to give up a basic human right: adequate nutrition. One in four students go to school hungry, and recently there have been reports of children fainting from hunger at school. When it comes to child poverty, we are second only to Costa Rica. Not surprising. In Turkey, where the poverty line is five times higher than the minimum wage, annual food inflation has reached 102.5 percent, even in statistics manipulated by the palace. We are European champions. We are not proud of it, rather we are poor.

As some of you know, white cheese is an indispensable part of Turkish breakfast. The price has tripled over the past year. For the first time in our history, the price of white cow’s milk cheese has overtaken the price of red meat. This is because farmers have started slaughtering dairy cows as agricultural production has risen in price by 140 percent. As a result, the price of milk has increased two and a half times, and the lower and middle classes can only dream of having breakfast with white cheese. However, the government found a solution to this as well: newspapers controlled by the palace published articles with titles such as: “Be careful when eating white cheese!” It’s an unknown damage.”

As poverty rises due to Mr. Erdoğan’s strange economic theory that “interest rates are the cause and inflation is the effect,” Turkey’s financial indicators are turning heads. An economic program launched by the government last year to reduce the foreign trade deficit, rather than plug the hole, caused it to triple in the first ten months of this year. Economic recession increases unemployment. First of all, well-trained skilled workers are no longer employed. In one city in Anatolia, 72,000 people, including 10,000 with a university degree, applied for 230 cleaning job vacancies.

Erdoğan, of course, does not take responsibility for this situation. As always, he places the blame on scapegoats. Thanks to his economic theory, Inflation grew from 20 percent per year. to more than 85 percent If the residents are dissatisfied with the price increase, the authorities will pay attention…

Previous France vs Morocco today: Who will referee the World Cup semi-final?

Next Recipe: How to make tea truffles yourself

Here’s a smartwatch cheaper than ever

How many vice presidents does a state parliament need?

Improving health care: how much data is useful? – News from Kempten 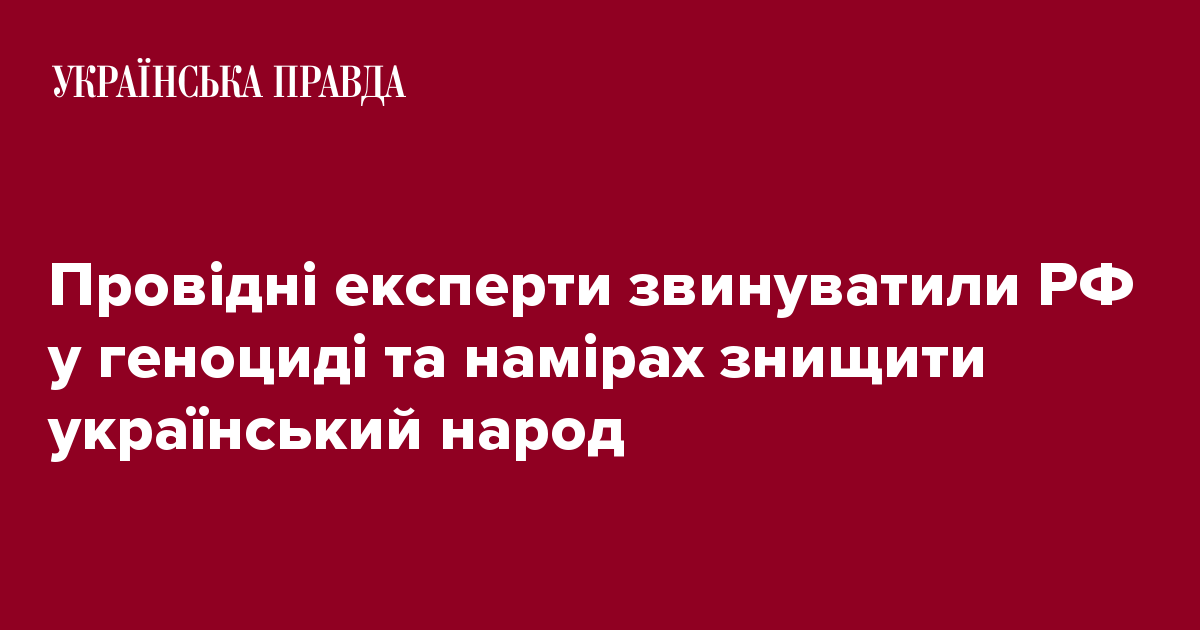