Basketball EM: Maodo Lo is our first hero! His mother is a big star | Sports

Missed “The Most Incredibly Smart Man In The World” on Tuesday on RTL?: Game show replay online and on TV

How much salt is healthy? Experts provide recommendations on daily rates

In the Kherson region, the occupiers opened polling stations, but they are empty – Deputy Khlan

How to deal with a negative hallway radio?

Austrian-American economist Ludwig von Mises once said that every housewife knows more about the purchasing power of money than official statistics can tell. He is right to the extent that every day shopper can immediately feel in his wallet when, for example, the price of cheese has gone up. this “feeling” Inflation in society, research shows, usually far exceeds the officially measured inflation rate. Psychologists have found that consumers remember rising prices of popular products more than falling prices.

Therefore, the Federal Statistical Office’s objective price measurement acts as an adjustment for perceived inflation. Wiesbaden experts estimate that in 2022 in November inflation is ten percent – as always, the basis of comparison was the same month last year. The press release contained another sentence that drew attention: According to this, “2022 in November compared to 2022 in October, consumer prices decreased by 0.5 percent”.

Prices are falling even though they have risen – how is that possible? Calling the Federal Statistical Office: You describe your request for information and are answered twice to finally speak to an expert. She confirms amiably and without hesitation: “Yes, prices were 0.5 percent higher in October than in November.” It’s entirely possible for prices to go up every year and then sometimes drop every month. “A person can gain ten kilograms from November 2021, but still lose a kilogram in October 2022,” she gave an example, before relentlessly reciting the quintessence. “You’re still overweight.”

The same with prices. In general, they remain too high, even if, for example, the price of gasoline has fallen recently. German inflation rate in 2022 in October it was 10.4 percent. – the highest level since 1951. The following November, it was “only” ten percent. The Federal Statistical Office rightly writes that the inflation rate “weakened slightly” in November. But that’s not much consolation to consumers, as prices are still significantly higher than last year. Inflation may be down, but prices won’t be anytime soon.

The Bundesbank expects German inflation to be seven percent next year, while the European Central Bank predicts that growth in the euro zone may reach 5.5 percent. That’s why Europe’s currency watchdogs are likely to raise interest rates again on Thursday. But central bankers cannot turn back the clock. A huge surge in prices has long penetrated all sectors of the economy and become entrenched.

Currently, experts assume that the inflation rate has reached its “peak”. However, this does not mean that prices will fall again after the summit. It is unlikely that any businessman will cut prices again so soon. On the other hand. Wage increases, if any, are unlikely to compensate for this. Low-income households will be especially hard hit in the near future.

Previous Wolfgang Schäuble will be a guest on Wednesday

Elections will soon be held in the United States: the White House answered whether their results will affect further support for Ukraine

Who receives money and from when

How drought becomes a threat and when it protects us 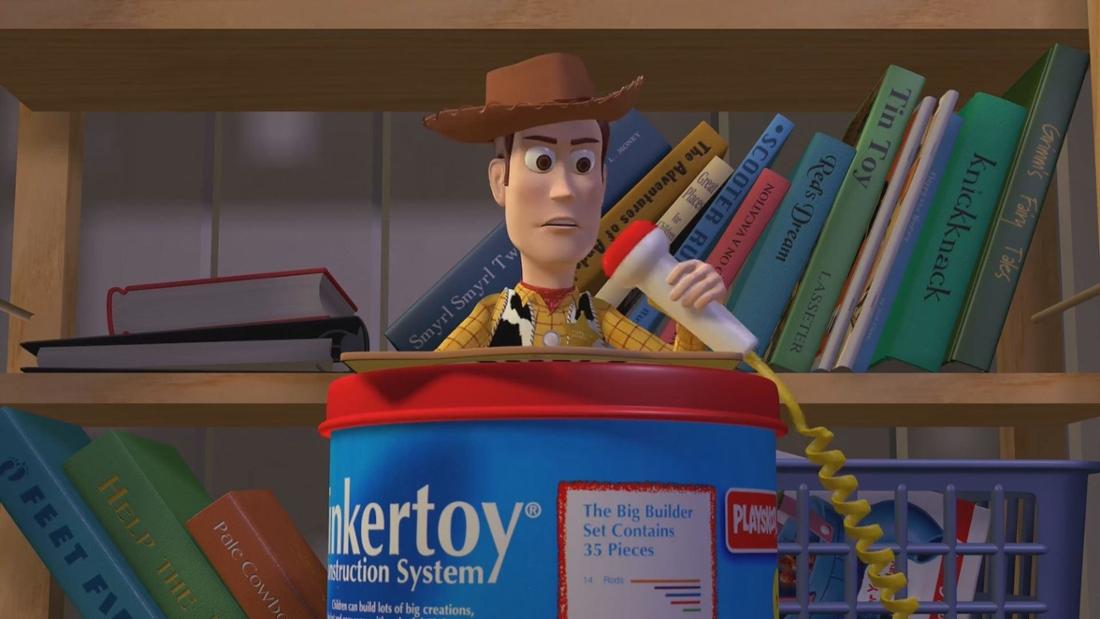