How much exercise per week? Research shows how many minutes are enough

How well do browser games work?

RB Leipzig: After the super victory against Real! As Rose swore by her stars | Sports

“Return” via Arte Stream and TV: Season 1 of the drama series Season 2

Agriculture that works despite the climate crisis and extreme weather, food without animal suffering and CO2 emissions: the import of ideas, podcast day newslooking abroad for ideas for the future of our diet.

55 kilograms of meat, 77 kilograms of bread, 48 kilograms of milk, 239 eggs: this is the average food consumption per capita in Germany per year. Most products have become more expensive in recent months: the war, the climate and the energy crisis are causing prices to rise. Crises show how fragile food security is. The problem is likely to get worse in the coming years, with more extreme weather events and crop failures, according to climate experts. In this drought year alone, the German Farmers’ Association expects 40 percent.

And this despite the fact that the global demand for agricultural products is increasing: according to UN estimates, by 2050 more than nine billion people will live on earth. They need space that was previously used for agriculture. Even if Germany’s population is expected to decline, the population is dependent on the cultivated area and products of other countries.

Hunger for meat is likely to increase as the world’s population grows: the Food and Agriculture Organization expects that by 2050 meat consumption will double. And this despite the fact that the factory already consumes a huge part of the world’s land and a quarter of fresh meat. water.

How to make nutrition more future-proof?

Eggs and milk from the laboratory

It’s time to think about what agriculture and animal production could look like in the future. There are already good ideas to save animal suffering, CO2 emissions and space in one fell swoop. One solution: to produce animal products in the laboratory in the future.

Israel is a pioneer in food technology: startups here are already working on tomorrow’s food. ARD correspondent Sophia von der Tann visited labs making vegan eggs that taste deceptively real. And real milk that no longer comes from a cow, but from a petri dish. Cruelty-free animal products could be the future.

Potatoes and salad from the roof

The future of farming could possibly be in the city, with tomatoes grown on rooftops and lettuce in vertical fields. This concept is called “Urban Farming” and more and more countries around the world are exploring how to make their fields climate independent.

Previous Dead children and human limbs in dogs' teeth: "Pure" USA told about the horrors of Mariupol and captivity - TSN

Next Chamomile: How Does This Versatile Medicinal Plant Work? | NDR.de - television - broadcasts AZ

FIFA 23 TOTW 5 Predictions: Alisson, Valverde & Barella – Who Will Make Team of the Week?

The occupiers fired at Kamianka: five were killed

Failing on every diet mission? 7 reasons why you can’t stop eating – and what to do about it

How Lou Bega discovered his faith 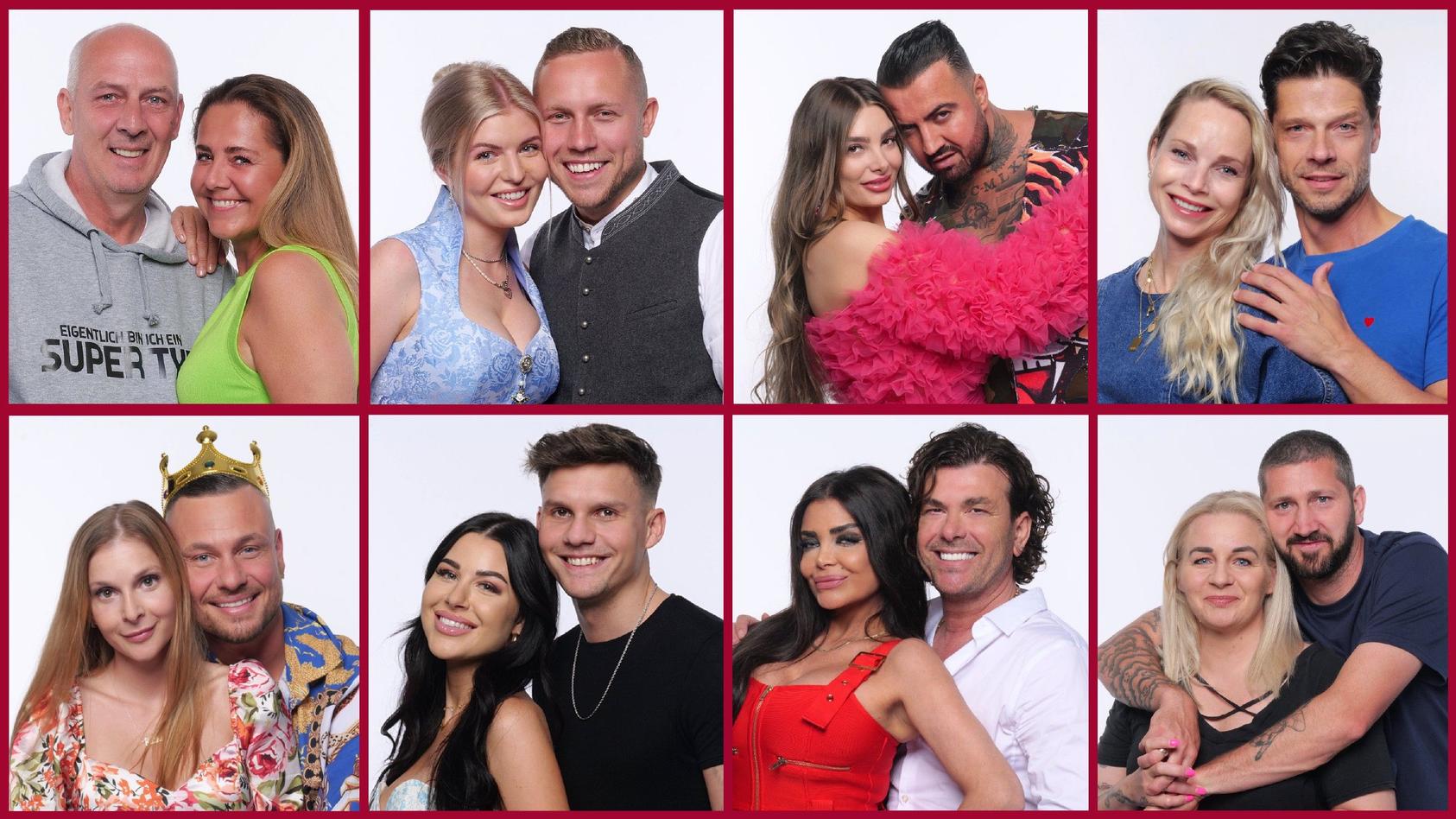