In the Dnipropetrovsk region, the enemy used prohibited phosphorus shells

Who is Daniele Negroni – The Big Celebrity Repentance? Why is it prominent? His mistakes

Former “Dance” professionals have clear requirements for the new season

How tech giants like Apple and Microsoft dominate the stock market.

The Russian Federation has halved the number of missiles in the Black Sea – tsn.ua

A clothing debate with consequences
In Iran, the headscarf threatens the regime as women want to “freely choose between the veil and the miniskirt”

After the death of a 22-year-old man in Iran, people took to the streets in anger. The most serious unrest over the years is not just about clothes.

Women who openly set their shawls on fire. Men who beat police officers for filming demonstrations. inside Iran the pent-up anger of hundreds of thousands of people spills out into the streets. After the death of the young woman, the protest spread like wildfire across the country. Fear and hope are in the air as the government prepares a response.

In the capital Tehran, student Schabnam* has been taking to the streets for several days because she wants change. “I can sit and regret everything or I can do something,” the 25-year-old said in a telephone interview. The death of young Mahsa Ahmini in police custody shocked her and many people around the world. An Iranian Kurd died on Friday last week after she was detained by morality police a few days earlier because of her “un-Islamic style of dress”.

“You can’t beat, arrest or kill everybody,” says Schabnam. It gives her the courage to go out into the streets with other people. In many cities, as people pour into the streets at nightfall, the slogan “We’re not afraid, we’re not afraid. We’re all together” can be heard over and over again, a slogan used especially during demonstrations after the controversial Presidential election became popular in 2009

But today, 13 years later, the country is different. This is not only influenced by the economic crisis, which forces even educated university graduates to drive taxis, but also by high inflation, which erodes the savings of the middle class. The young generation also boldly opposes the state and criticizes the Islamic system. For many, it has nothing to do with Islam Religion refuse

“Who would marry a young girl in Islam?” scarves to kill?” asks Schabnam’s father, who works as a pharmacist in Tehran. Like his wife, he was initially worried that his children would go to the demonstrations. But religious parents who participated in the fall of the monarchy during the Islamic revolution in 1979 are also concerned, knowing how angry many people: “Desperation is one reason the regime should be afraid.”

For nearly a week, many protesters have called for the overthrow of Iran’s entire Islamic regime and its replacement by a secular system in which state and religion are separated. But Shabnam and her family don’t go that far. “Turkey is also Islamic, but women are free to choose between a veil and a miniskirt,” says Schabnam. Therefore, in her assessment, not all demonstrators care about “political overthrow, but the end of outdated Islamic criteria that have been imposed on Iranian society for the past four decades.”

The government of conservative President Ebrahim Raisi since then Therefore the outrage of the young woman and the entire country was difficult to explain. Hardly anyone will believe the official story that the 22-year-old collapsed due to heart failure. Her case has long become a symbol of discontent among many Iranians. Demonstrators are also getting support from unusual places. Former conservative politicians are calling for a course correction.

Over the past four days, the protests have become an open challenge to Iran’s leadership. In the streets, women threw off the scarves they had to wear. Angry demonstrators set trash cans on fire and called for the current system to be dismantled. There were chants of “Women, Life, Freedom” or “Death to the Dictator!” – an allusion to religious leader Ali Khamenei. This form of open system criticism should not go unanswered.

Next All of Team Stefanie's talents after episode 11

How will Germany deal with them?

They did not “eat” for a long time: the occupiers replaced the stele at the entrance to Mariupol with the help of a piece of metal.

why was Putin’s sensational address to the Russians postponed and when will it be shown – World – tsn.ua

Why does golf evoke the same emotions as casino games?

The occupiers flee from another village in the Kharkiv region: the Ukrainian flag has already been raised there (photo) – TSN

The Spiritual Word for Christ’s Ascension: What is true greatness? | Sunday newspaper 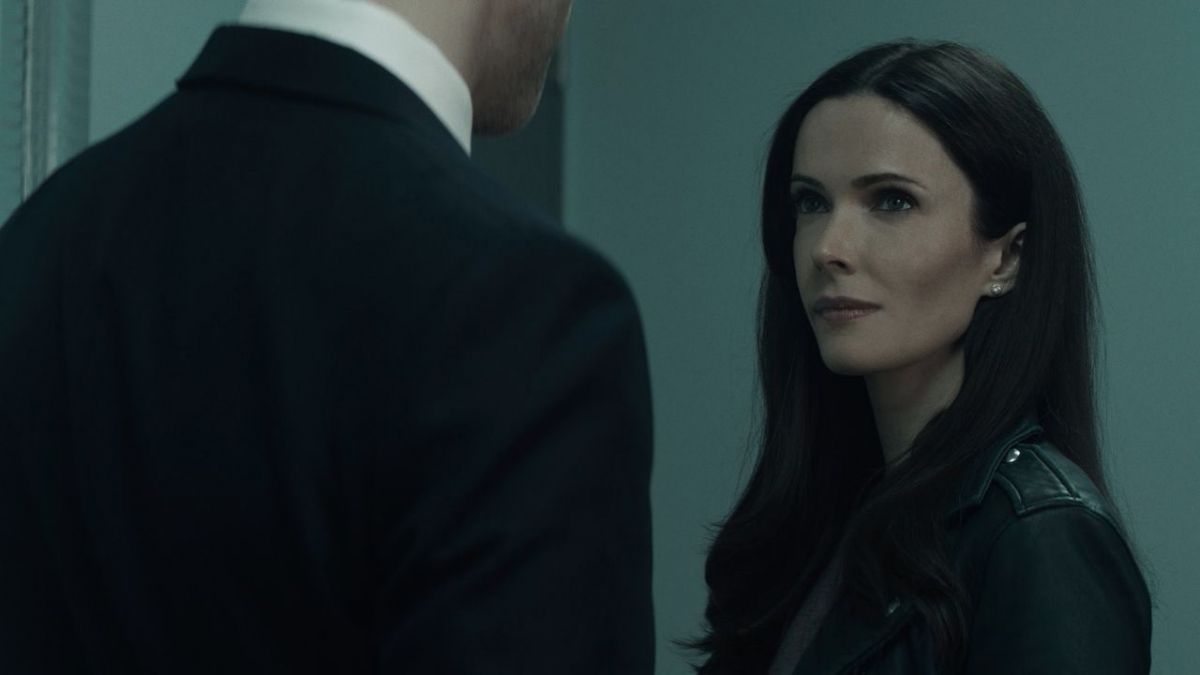 Superman and Lois: Episode 9 Season 1 reruns online and on TV