How is fat broken down? (Simply explains where this happens)

Federal-State Negotiations: The Battle for the Bill

Documenta: How tour guides were taught about anti-Semitism – Culture

Star Trek: The story and title of the first 5 series of Strange New Worlds released!

Star Cottage: SPOILERS! who left Which couple will be evicted from the celebrity flat in episode 4?

Salman Schocken, here in Berlin? I came across the name of an important publisher when my elderly friend Martin Greenberg, born in 1918. in German Studies, told me in New York that he worked at Schocken Books with Hannah Arendt after the war. Only later did I learn that Schocken, an ardent Zionist, was also one of the founders of the really big department stores in Germany in the 1920s and 1930s. That one of his houses can still be found in Chemnitz, with the unmistakable architectural signature of Erich Mendelsohn. That the Schocken House and Library in Jerusalem is now part of the Government District.

Shock everywhere in the world – but in Berlin? There was never one of his department stores. There were no traces of book publishers in the former Jerusalemer Street. To meet Salman Schocken in Berlin, you have to dig deeper, as architect and author Jochen Mindak has now done.

We are in Zehlendorf, one of those streets that conveys the reassuring feeling that they have always existed. Beneath the tall old trees, stone-paved, behind the garden fences to the right and left, wide villas with front gardens and staircases each show their own face, usually more than a hundred years old. From the Schlachtensee to the Plaza de Mexico, the entire length of the Limastrasse stretches the most beautiful buildings of the upper class, as if the blows and demolitions of history that have so marked Berlin have not reached here. A false impression.

When in 1906 Anna von Velsen, the wife of mining official Gustav von Velsen, wanted the architect Hermann Muthesius, who was influenced by English modernism, to design a house in the southwest of the town that had just been created by the terrain. companies, the street was still called Lessingstrasse. “At that time there were only trees here, it was completely undeveloped land,” explains Jochen Mindak. “Gustav von Velsen was the first on the street to build it.” It happened quickly: the almost oversized villa that can be found today at Limastraße 29 – which can accommodate six residential units – was bought by the von Velsen couple with three teenage daughters and many employees as early as 1907 .

Viewed from the sidewalk, high vertical window niches under the pointed pediment reveal a lounge and plenty of living space. To the left, at right angles to the main building, is a large service wing: the building was built on a larger scale than the mess. Von Velsen was a high official in charge of the booming heavy industry; one of the main economic pillars of the empire. “He wanted to live in an upper-middle-class style,” explains Mindak, gesturing to describe the vast 8,600-square-meter space on a corner plot between Limastrasse and Klopstockstrasse.

Here now stood a representative villa: in a clear rejection of historicism and art nouveau, Muthesius embodied instead a vision of an English country house in upper-class German dimensions. The architect had just finished his three-volume English House when von Velsens received the commission. “As opposed to historicism, he was concerned with a function-oriented way of building,” explains Jochen Mindak, “which emphasizes craftsmanship and values ​​original materials.” , a red, dominant, deeply stretched roof with a large, steep gable towards Lessingstraße stood out. What Muthesius himself describes as a “modest house” had 31 grand rooms.

So everything is fine? In little Zehlendorf and in the big world, things turned out quite differently than expected. Anna von Velsen died surprisingly early, she could only enjoy her dream house with a huge garden and tennis court for two years. Then came the war, the end of the empire, Versailles.

The events were a fatal defeat for an officer like von Welsen, who was loyal to the emperor. “He was horrified,” Mindak describes. And yet, as a father of three daughters, he had to be there as an election worker on the first day of the National Constituent Assembly elections in 1919. January 19 – the historic date when women in Germany were allowed to vote for the first time: “A high Bavarian woman, Dressed in a loden coat, gun between her knees, happily in a cold inn room,” said his daughter Dorothee von Velsen, who later…

Next What roles are played in the cryptocurrency system?

UN Secretary General vs "any peace" In Ukraine – Ukrainian truth

British intelligence explained why the Russian Federation is shelling Kharkiv every day – tsn.ua 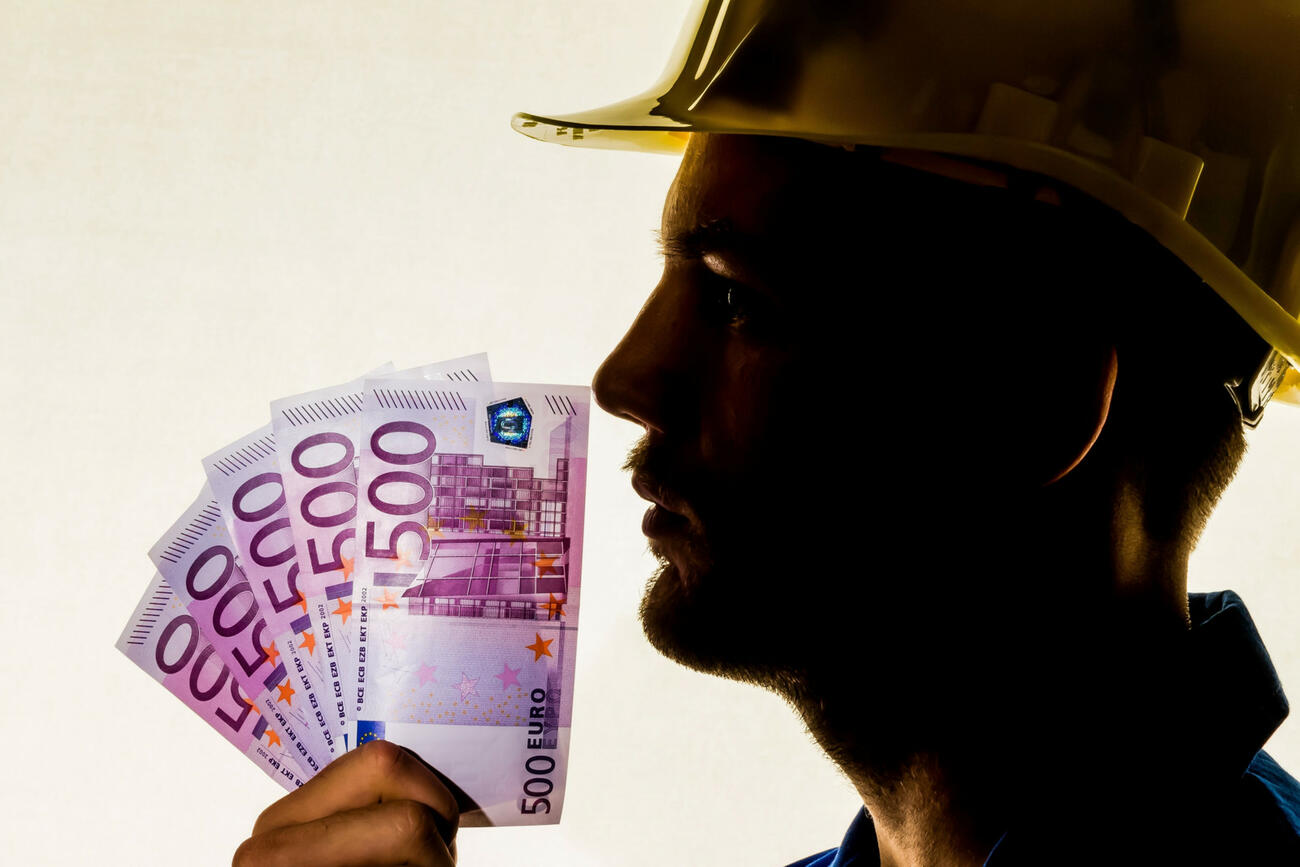 How to pay the inflation premium