Gastronomy: The chef of the year according to Gault & Millau arrives from Berlin – Panorama

Art Fair: Art Basel is as international as before Corona

Season 1 is missing an important character

How things continue in Veste Otzberg

How are things going indoors?

In a referendum, the Swiss approved a new regulation to increase organ donation. According to preliminary official results, 60.2 percent approved the amendment to the transplant law.

You may also be interested in
by Angelika Wohlfrom

According to the government, the decision to refuse should improve the chances of people waiting for a donor organ. The new rule now applies to everyone over the age of 16: anyone who does not want to donate their organs must say so throughout their lives. In the absence of a documented will, the deceased is deemed to have agreed in principle to the organ donation.

The relatives of the deceased should also be included in the future if someone has not maintained their will during their lifetime. Family members are asked if they know the will of the deceased.

Relatives have the right to refuse to take an organ if they know or suspect that the person concerned has not consented. According to the Government, no organs can be removed if the will is not recorded and if the relatives are not available. For girls and boys under 16, parents continue to decide based on the information provided.

In German-speaking Switzerland, most cantons said ‘yes’ to the law on organ donation. Some cantons vehemently rejected it. In Western Switzerland, on the other hand, more than 80 percent voted in favor (Vaud). And in Ticino, 65.5 percent also voted in favor.

READ
How the EU can reduce high electricity prices - politics

The new regulation has already been approved by the government and parliament. Opponents have intervened that many people are unaware that they have to speak out against organ donation. It would be acceptable for organs to be removed without prior consent. “The state must not treat the dying as a spare parts store and serve without asking for them,” they argued. “Organs cannot be removed from a person unless they have given their express consent.

Doctors, nurses, journalists, philosophers and lawyers have joined forces in the “No Transplant Act” campaign. Until now, the consent decision has been valid in Switzerland. Organs, tissues or cells may be donated only with consent. Often the will was unknown. In this case, the relatives had to decide.

In Germany, Spahn has failed to move forward

According to government figures, approximately 450 people in Switzerland have been receiving one or more dead human organs each year since 2017. But the need is much greater: at the end of 2021, there were reportedly 1,434 people on the waiting list. Depending on the organ, the waiting time is several months, sometimes even years. Last year, 72 people died on the waiting list but did not receive an organ.

In Germany, the attempt by then-Health Minister Jens Spahn (CDU) to impose a waiver decision failed in 2020. Under the law in force at the time, citizens should be given more incentives to make decisions when going to institutions and visiting a doctor. According to a report by the Federal Agency for Civic Education, there are just under 1,000 organ donors in Germany per 10,000 patients in need of organ donation.

Previous Browse the web more securely: If you don't turn on this browser, you're at fault

Next Farmer looking for woman International: This farmer leaves the farmer's wife Rolinka

Is the end of cryptocurrency winter near? Bitcoin’s rally shows that 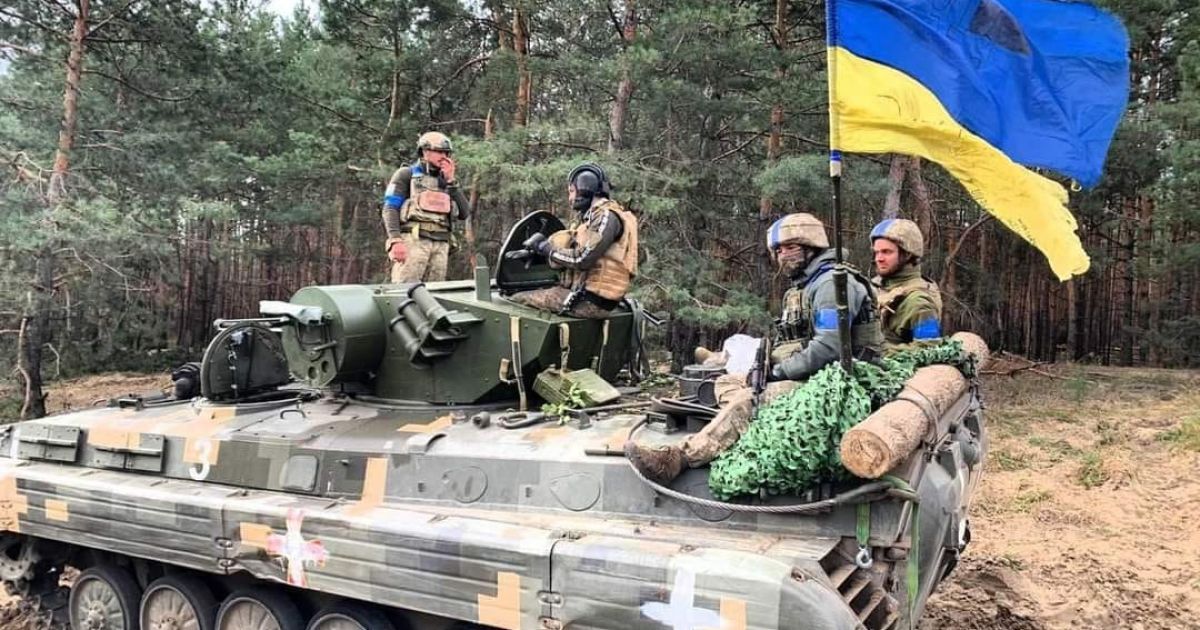 Podoliak said whether Ukraine will organize another mobilization – tsn.ua