Season 4 of Deadwind: Will the criminal series continue?

Junior Eurovision 2022: who won and which place the Ukrainian chose

Pursuit and relay on Saturday

For the first time, a school social worker at Schulzendorf Primary School

Pope Francis asked the participants of the Ursuline Universal Education Pact to stand boldly for “true beauty” like Saint Ursula. “I always like to talk to young students, because my experience at school is truly one of the most beautiful and important periods of my life,” the Pope said in his welcome speech.

Pope Francis spoke at the formation congress organized by the Ursuline Sisters at the end of September. The head of the church praised the initiatives of the Ursuline community in the areas of environmental protection, sustainability, human brotherhood and caring for the poorest and most vulnerable. “This means that you are not ‘sleepers’, but intelligent people,” he acknowledged the community.

True beauty that shines on the outside

“Let your beauty shine!” the Pope continued. Francis does not mean the superficial beauty of the world of fashion, but the true beauty “that has always belonged to us, from the first moment of creation, when God created man in his own image and saw that he was very beautiful.” The head of the church continued: “The beauty we are talking about is not one that curls up inside itself, like Narcissus who fell in love with his own image and ended up drowning in the lake in which he was reflected. Nor is beauty reconciled to evil, like Dorian Gray, whose face was disfigured when the spell ended. We are talking about that beauty that never fades because it is the image of divine beauty: because our God is intrinsically good, true and beautiful,” the Pope said. Francis also warned against being like Peter Pan: not wanting to grow up and become isolated.

“If young people don’t want to change the world, who will?”

The Pope also urged the community to act without fear of the world, also alluding to Saint Ursula, the bear: “Be also ‘bears’ who do not run away from their duties.” of the environment and the marginalized: he called on students to “defend the scarred beauty of the world’s many marginalized” – also to protect the earth’s resources.

Saxony shows how successfully tradition, innovation and state commitment can be combined

Homeless in the cold – how can we help?

Europe promises a mysterious adventure with a breathtaking world

The Crown Season Five – A Tempest in a Teacup – SWR2 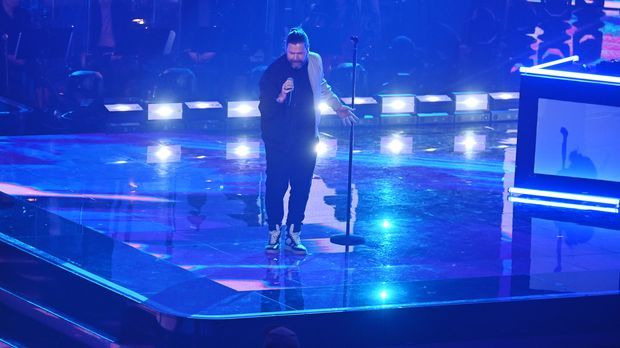