Hello, Baby is back! BR Fernsehen is showing the third season

Vikings: Valhalla – Netflix is ​​showing the official trailer for Season 2

Minister of Morals Habek and his broken levy: suddenly others are to blame

Queen Elizabeth II has died. After the public was allowed to say goodbye, the Queen has now been laid to rest. The ceremony was carefully planned.

Update as of September 20, 09:35: During the funeral and procession, the assembled royals were repeatedly overcome with grief for the head of the family, Queen Elizabeth II. The day was especially difficult for the two eldest children of Prince William and Duchess Kate – nine-year-old Prince George and seven-year-old Princess Charlotte.

At first, Charlotte walked behind her great-grandmother’s coffin, holding her mother’s hand. But later she couldn’t hold back her tears and cried bitterly. Mother Kate comforted the child. William and Kate are said to have thought long and hard about whether to go through with the procedure, leaving their youngest son Prince Louis, four, at home. It was said that George had a better understanding of the death of Queen Elizabeth II, nicknamed “Gan Gan”.

Updated as of September 20, 07:15: Queen Elizabeth II lay in state Monday evening at Windsor Castle with her family in attendance. After her burial in the King George VI Memorial Chapel, a separate St. In the George’s Chapel section, Elizabeth II was reunited with her parents, sister Princess Margaret and husband Prince Philip. The Queen’s state funeral began in the morning with a funeral at Westminster Abbey attended by 2,000 high-ranking guests.

The royal family is currently in seven days of mourning. Prince Charles III now takes the sceptre, but still has to wait for his public coronation. “Telegrafas” guesses that this will happen only in the spring or summer of next year. Frank Walter Steinmeier, who attended the funeral, praised Germany’s good ties with Charles, who also speaks the language because of his German ancestry. Steinmeier is invited for a state visit.

Prince Charles is now expected to want to slim down the top of the royal family and also save money. Charles, who is also deeply committed to protecting the environment, will have some plans for high energy prices and inflation. But he is likely to clash with Prime Minister Liz Truss’s course – although he is not allowed to interfere politically. There are also crises in one’s own family – the queen as a mediator is no longer there.

A personal touch despite royal protocol: this is where Queen Elizabeth II shines through

Updated at 21:00: The farewell ceremony for Queen Elizabeth II, which lasted more than ten hours, was not only extremely emotional, but also strictly planned due to royal protocol. But there were always moments during the day that made funeral services more personal: “So wore.” Princess Kate’s Precious Queen’s Pearl Necklacewith which she regularly appeared in public, especially in the 1980s and 90s.

The Lord’s My Shepherd, one of the monarch’s favourites, was also sung at Westminster Abbey. This was already done at their wedding, which also took place in the halls of Westminster Abbey in 1947, so it has great significance for the entire royal family. In St. George’s Chapel, the funeral also concluded musically with great symbolic power: your personal bagpiper, Major Paul Burns, who performed Piper to the Lord dressed, he bade farewell to his mistress with the traditional lament “Sleep, dear, sleep.”

Previous How can global investment gaps be closed?

Next Crypto Exchanges Get Millions Of Bitcoins: Will The Price Fall?

The ketogenic diet: how the no-carb diet works

Ready for the Next Bitcoin and Ethereum Crash? 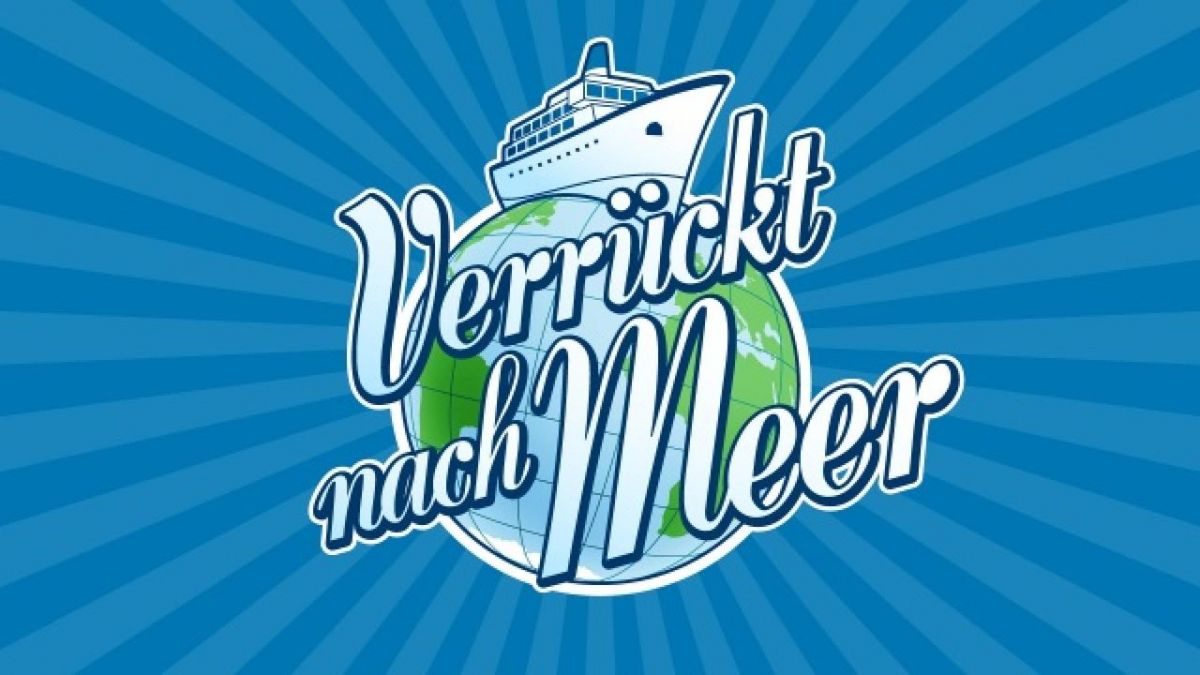 “Crazy for the Sea” on ARD streaming and TV: episode 9 from the 10th season of the documentary series