Bitcoin has no future as a payment network, warns the owner of one of the largest cryptocurrency exchanges

Arestovich commented on the attack by the Ukrainian armed forces on Novaya Kakhovka: “Hundreds of occupiers were killed”

How does error-free machining sound?

The Decision Game on ZDFneo Live and TV: The first episode of the drama series

Instead of Quentino Tarantino: This Episode is Now Hidden in Massive Talent with Nicolas Cage – Movie News

The Bird & Wildlife Control team repels birds at BER Airport to prevent them from coming into contact with aircraft. A new high-tech device from Holland was unveiled on Wednesday, which is designed to make the group’s work easier. Simon Wenzel

It’s a motif that makes people laugh: a dog wearing a bright yellow warning vest sits in the back seat of a car and looks out the rolled-down window. The silver pickup just below the window says ‘Wildlife Control’. A bitch with a job that always looks cute. And at Berlin Brandenburg Airport, Leia is irreplaceable: she scares away wild animals, especially birds. Of course, she was the poster girl in her department by now.

The radar device, called Max, is designed to protect birds from harm

Today, for once, Lea is not a key employee at Bird & Wildlife Control. The new colleague attracts everyone’s attention. He stands a few meters above her on a small house, he is white, about a meter and a half high and more than a meter wide, and he is called “Max”. The Max looks like a big Bluetooth speaker and spins in circles all the time. This is a new BER radar purchased to accurately track bird movements on the site.

A bird strike is when a bird collides with an airplane. A jet plane takes off or lands, and a flock of birds flies in its path, hitting the cockpit window or the turbines. A nightmare – especially for passengers who usually escape the shock. This should still happen less often in the future, which is why modern radar equipment has been acquired and unveiled by BER on Wednesday.

The radar display replaces an older model from the same manufacturer that has been in use at Schönefeld since 2016. However, the old technology was only used on the southern runway. On the other hand, the new radar monitors the entire airport and is designed to capture any bird movement within a 10 kilometer radius. Dutch company Robin Radar Systems developed it specifically for this application, says CEO Siete Hamminga, who traveled to Brandenburg to present the Max.

He says this is the first 3D radar at a German airport and believes the technology will soon become “the new safety standard”. Thanks to its rapid rotation, the radar is able to generate updates every second, giving a virtually live view of whether and where birds are moving within the airport area. The data can be displayed in 2D or 3D on a digital world map as trajectories and, more importantly, can be viewed by BER support teams on a mobile device at any time.

“We let the little birds sit, the bigger ones shouldn’t feel very comfortable”

Richard Klaus, Lea and Max’s colleague at Wildlife Control, demonstrates what this looks like in practice. He drives a silver pickup through the living room. The radar software runs on a large tablet on the dashboard and displays a number of points in real time in different colors. Birds are divided by size and species, after all, not every bird is equally dangerous. “We let small birds sit, but birds of prey or gray herons shouldn’t feel too comfortable in the airport,” says Krauss.

“We can already see, for example, through radar, where the flocks of birds are, and then we can go there specifically,” he explains. Because they need to be “scared”, as Krauss calls it. There are several options for this. The simplest: there are a total of eleven so-called blast deterrent systems on the site. Now he can control them very easily using a tablet and new radar software, and then they will make several noises to scare the birds away. If that doesn’t work, or if none of these devices are close enough, the staff also have pistols with…

War in Ukraine: Olena Zelenska told for the first time how she fled Kiev with her children

The IMF and Ukraine can reach an agreement for 15-20 billion dollars, Shevchenko said

Archeology: how the graves of robbers destroy history

Keto or Atkins Diet: This is the difference between the two diets 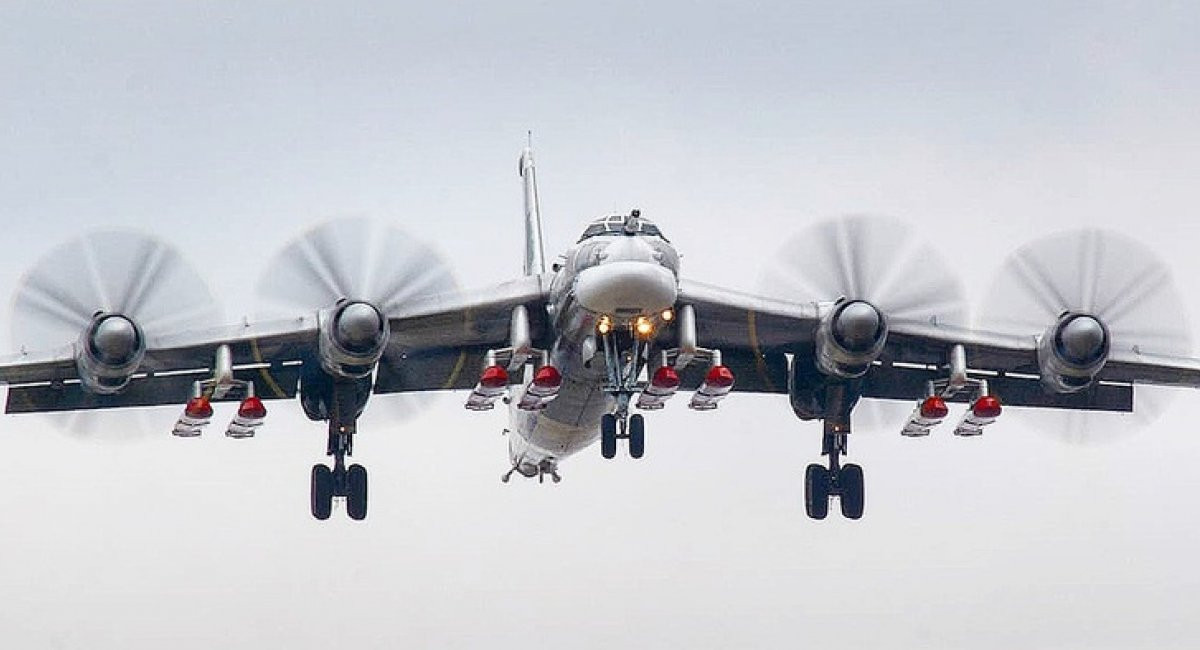 four were shot down by air defenses, two were injured in the Cherkasy region