Bitcoin countdown: The most anticipated change is coming and investors are feeling the most stress

How sustainability can work in art | NDR.de – culture – art

“Putin won’t stop, but now he wants to rest”

How to make children eat

After Diak Hospital in Flensburg applied for the so-called protective shield procedure on Tuesday, a recovery plan should now be in place. To this end, the district court appointed a trustee for the hospital. “They look at all our contracts and say: it’s twenty percent too expensive, it needs to be renegotiated,” explains clinic manager Ingo Tüchsen. The hospital must submit a completed restructuring plan to the district court by February.

The house can be built according to the existing plans – because, according to Tüchsen, renovation measures were proposed some time ago. According to the CEO, this includes optimizing and streamlining processes. This is now possible faster thanks to the protective shield procedure.

Creditors will also be negotiated. Then you need to calculate the insolvency ratio. For example, only part of invoices are paid to suppliers. The salaries of 3,600 workers are temporarily paid by the state in the form of a loan, similar to the case of insolvency.

Whether the sponsor, Flensburg’s Diakonissenanstalt, will still have to invest money will become clear after the restructuring process is over. The institution feels responsible for the hospital, Rector Dirk Outzen emphasized. “Now we have to examine together what is needed according to the order. Then we will do what is required of us – if we can,” he said.

The operation of the hospital will continue during the rehabilitation process. 400 patients are cared for without any compromises, Tüchsen is insured. Currently, the house is 99% occupied. The start of the protective shield procedure also does not affect the plans to build a joint central clinic with Malteser. This would be continued, affirms Deaconess Rector Outzen.

The causes of Diak Hospital’s financial difficulties include increased energy costs and inflation, as well as huge losses due to the coronavirus pandemic, Tüchsen said. A relatively small umbrella company cannot absorb them. He also criticized the current flat-rate system, which keeps hospitals underfunded. The CEO is certain: Diako is not the only hospital in Schleswig-Holstein with financial difficulties. Health economists confirm this fear.

Funding is also a big problem for the west coast clinics in Heide and Brunsbüttel (both in the Dithmarschen district). “Due to the corona pandemic, the number of cases has decreased significantly. As a result, we are losing millions in revenue,” said CEO Martin Blümke. Now add inflation and energy costs. Even if the situation is not yet dramatic, Blümke calculates that the clinics on the west coast will likely close next year with a loss of seven million euros. As a long-term solution, Schleswig-Holstein needs a new structure for the hospital landscape.

It is said that the restructuring measures were not enough to mitigate the effects of the corona pandemic, inflation and high energy costs.
more

Hospitals are especially difficult. The police are also more understaffed than at any time since the start of the pandemic.
more

Representatives of Flensburg St. Francis Hospital and Diak Hospital want to run the hospital together in the future.
more

The first entrants are known – when does the big comeback start and who’s there?

How a family business helps the energy transition

How do you recognize a diet that is as effective as it is healthy? With these clues!

Historian: Marshall Plan is not a universal recipe

How Neumünster wants to save energy – presented plan | NDR.de – News 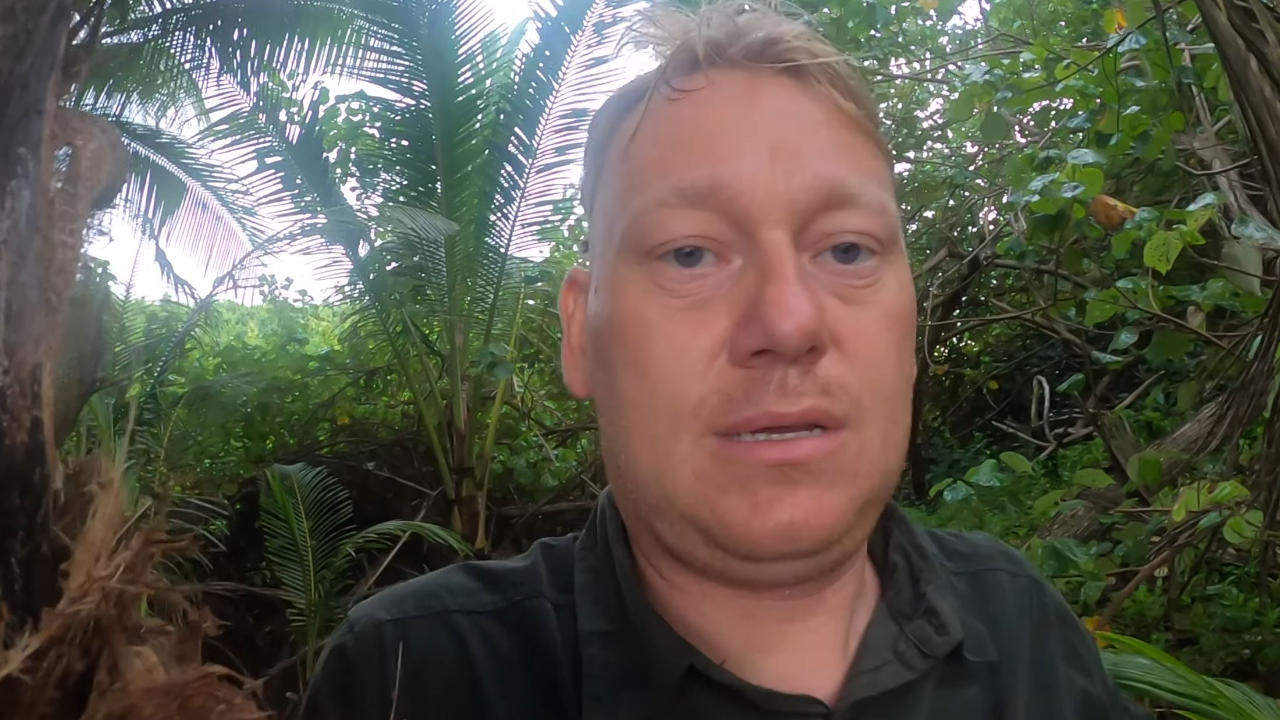 A contestant desperately starts a fire, but Twitch streamer Knossi almost sets the jungle on fire