How Corona has changed the offices of private banks

HIMARS In Ukraine, the journalist showed the combat application of the system

Yellow vegetable soup with tomatoes and peppers: low in calories and delicious

Who is right-wing activist Hagen Grell?

An increasing number of children are currently infected with respiratory syncytial virus, which is called RS virus or RSV for short. About Pediatric ICU doctor speaks of ‘disaster conditions’ amid violent RSV surge Florian Hoffmannwho says of the current development of young children: “It is no longer a curve, but values ​​rise vertically.”

In several federal states, including Bavaria, North Rhine-Westphalia and Lower Saxony, there are almost no cots available in clinics. Many parents worry about their children, think about how to protect themselves and when to take the child to the hospital.

Among other things, we explain what lies behind Virus What are the symptoms of the disease and how parents can protect their children from the RS virus.

What is the RS virus?

The pathogen is a worldwide virus that affects only humans and causes respiratory infections. Babies and young children suffer especially. RSV is mainly spread by droplets, which is when an infected person sneezes or coughs.

What are the typical symptoms?

The RS virus causes the typical symptoms of a respiratory infection: “These are hard green nasal mucus, a dry and barking cough with mucus production, and in some cases diarrhea,” explains Torsten Kautzky, chief physician at Marien Children’s Clinic. Hospital in Papenburg. “Fever is quite rare.”

How common are infections?

RSV infections are very common: Approx Robert Koch Institute (RKI) show that 50 to 70 percent of children under one year of age and nearly all children had at least one RSV infection by the end of the second year of life. However, many such infections have been temporarily absent as a result of measures to protect against the coronavirus.

READ
How are the Laufer mayoral candidates dealing with it

When do most infections occur?

Similar to influenza, RSV infection occurs seasonally: according to the RKI, most infections occur in Europe between November and April. Last year, the number of infections increased very early: already at the beginning of September – so two months earlier than usual Influenza Task Force (PDF) wrote of “an unusually strong circulation of RSV outside of previous typical periods.”

How is the virus diagnosed?

In most cases, not at all. When parents take their child to the pediatrician, they usually don’t test for RSV because there are different cold viruses that cause similar symptoms. The treatment in these cases is the same. Some children’s clinics perform PCR tests, others diagnose the RS virus based on symptoms.

What is the situation in hospitals now?

The current situation is worse than in 2021, says Florian Hoffmann. Not only in Germany, but also in the northern hemisphere in general, there is a “dramatic epidemic event”. Many one- and two-year-old children who have not been exposed to RSV, also due to the coronavirus pandemic and related measures, are sick.

The current RKI weekly report says that the number of acute respiratory illnesses overall has increased significantly compared to the previous week, according to data from the GrippeWeb online survey. During the week until November 20 it was about seven million, which is more than in the pre-pandemic year.

This is also reflected in the registration of newly hospitalized patients with severe acute respiratory infections (saris): due to the unusually strong circulation of RSV, there are now significantly more cases of sarees in children under the age of four than in the pre-pandemic year and last year. Sari values ​​are also very high in these age groups up to 14 years.

READ
032c bis GmbH: Berlin has become a fashion metropolis - how could this happen?

Due to the situation in the field of pediatric intensive care, Divi wants to present new figures and related requirements and proposed solutions to improve the care of critically ill children in Hamburg next week. “We won’t be able to take care of everyone this winter. Colleagues across the country don’t know what to do with our little patients.”

Why are children especially infected with the RS virus?

“Children’s immune systems are still in their infancy,” says Reinhard Berner, head of the University Children’s Hospital Dresden. Children develop immunity to certain pathogens only after…

Previous The Russian Federation will not save the Kherson region of the left bank - OK South - Korrespondent.net

Next Watch Periphery Season 1 Episode 7: Glory Comes Before the Fall

What’s next for Mattia Binotto?

Double booster against the summer wave: Who needs a fourth vaccination now?

The table shows how many more there are 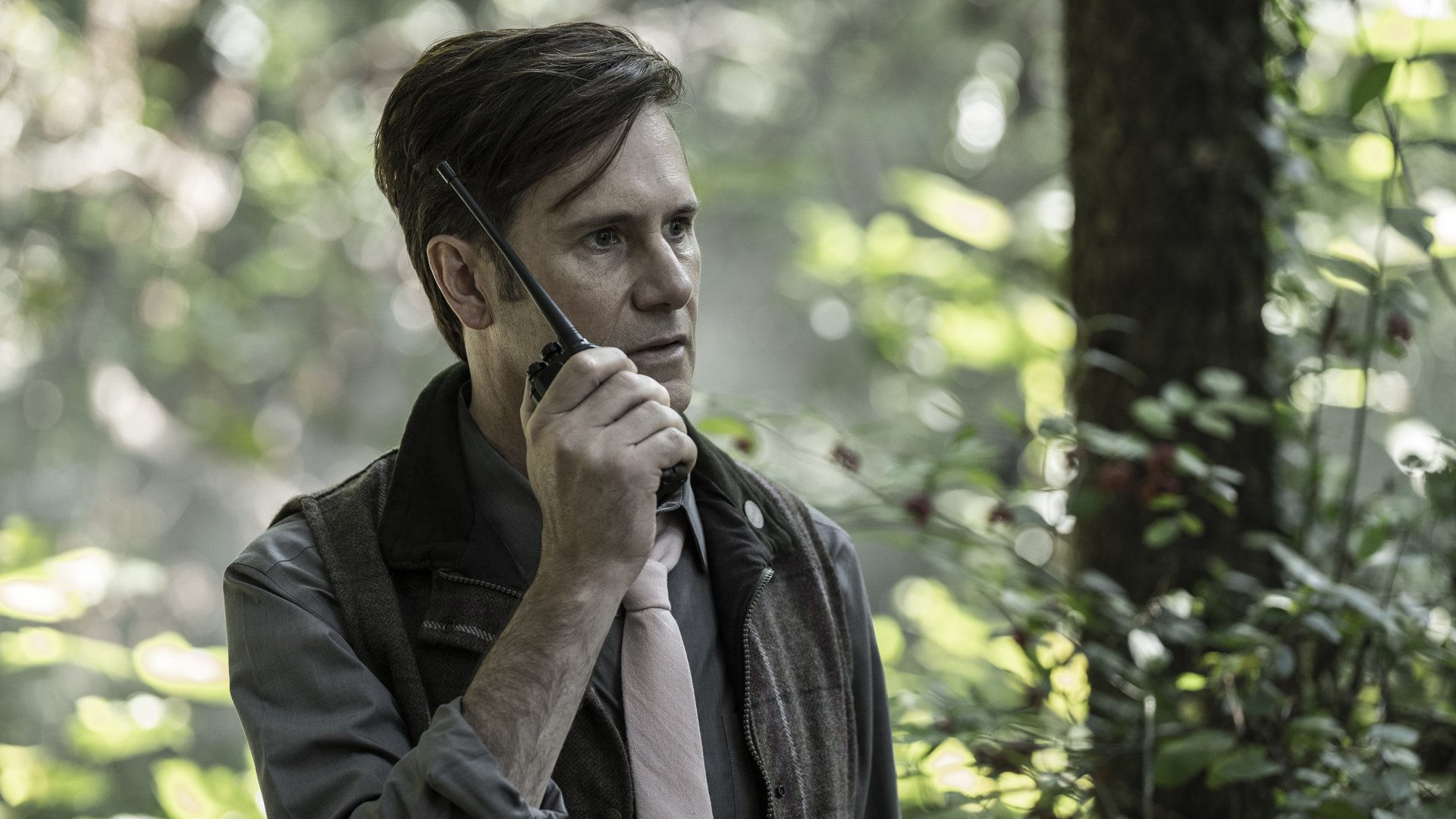 So cruel is Hornsby’s revenge