Back to Life, Season 3: Will the drama series continue?

Prisoners of Azovstal are being held in satisfactory conditions

New to Netflix, this epic fantasy series based on the hit video game is now in Season 3! – Series news

Is it possible again today? Where there are still problems and where everything is clear

The Russian Grand Prix will not take place this weekend, but a Russian driver could soon return to Formula 1 racing. If you think the silly season can’t get any crazier, you’re wrong. As if back from the dead, Daniil Kvyat rounded the circuit at Monza, where he chatted with Otmar Szafnauer in an Alpine motorhome and fueled rumors of a possible return to the top class. The problem: his Russian citizenship.

According to the FIA, drivers from Russia and Belarus are allowed to participate in international races, but only under certain conditions. This is what cost Daniil Kvyat his job in early March. Kvyat’s boss and G-Drive team owner Roman Rusinov refused to sign the required FIA contract. “For the sake of my fans, my stablemates and the honor of my country, I would rather not go at all than sign this document,” Rusinov said.

For example, it was forbidden to start under the Russian flag, sing along with the national anthem, and any activity that in any way shows support for Russia. Kvyat didn’t comment then, but he does now: “Never say never,” he told Autosport colleagues. The Russian does not consider a return to Formula 1 a foregone conclusion. “The timing is probably not ideal right now, but maybe one day.”

Two shows at Indianapolis and Watkins Glen, two points. Can be expanded, but: “It’s definitely going to take a while before we really get to the top,” Daniil Kvyat is patient. “You can have a long career in NASCAR if you do it right. I’d be interested to see how far it can go for me!” October 8 Kvyat made his third and final appearance of the season at Charlotte Roval.

“Of course, Formula 1 will always have a special place in my heart,” says Daniil Kvyat about his old love. “Who knows. Maybe, or shall we say, hopefully we’ll talk about it again someday. I’m still young.” Even 13 years younger than Fernando Alonso, who at 41 still feels as fresh as a rookie. in 2021 Kvyat was still working as a reserve driver at Alpine. However, the Enstone team denied possible rumors about Kvyat as Alonso’s replacement.

Nevertheless, the former Red Bull driver does not want to rule out a possible return to the top class. “There are examples when drivers come back after a short break and still perform well,” hopes Daniil Kvyat. In case of a possible return, his nationality should not be a problem: “I’m open to it. I can start anywhere in the US, it should be possible here in Europe.”

Although under a neutral, not Russian flag. Daniil Kvyat also does not rule out the possibility of competing under the Italian flag. The 28-year-old lived in Italy for almost ten years when he went karting and piloted AlphaTauri. “Of course, I will remain Russian, but when I’m here I speak like the locals. It’s as if I grew up in Italy.” With Ferrari (2018 as a developer) and Toro Rosso/AlphaTauri (2014-2020), Max Verstappen’s predecessor was even employed by two Italian racing teams.

READ
A concert at the Cologne Philharmonic: how a conductor pushes his great talent against the wall

Kvyat swaps the suit for a racing suit at any time

“Of course, for a while everything was very tense, but now it’s a little better,” Daniil Kvyats assesses the current situation for himself and his colleagues from Russia. “Unfortunately, this delayed our negotiations a bit. The question remains how many Formula 1 teams currently want a Russian driver. In any case, he is open to suggestions. “People have my number and know where to find me,” Kvyat advertises himself. And jokes: “I’m wearing a suit now. But I can change it to a racing suit anytime.”

An important associate is Daniil Kvyat’s manager, Nicolas Todt. In addition to Kvyat, the Frenchman is also responsible for Charles Leclerc. “He’s on…

Next At the end of October, already the second season in Germany - fernsehserien.de

Cosmetic surgery in Turkey: what are the good procedures abroad?

The UN monitoring mission explained why it called the war in Ukraine a “conflict”.

Söding: Pope interviews on a synodal road are not forbidden

Savings without freezing: how much will we heat the heating now? – Knowledge 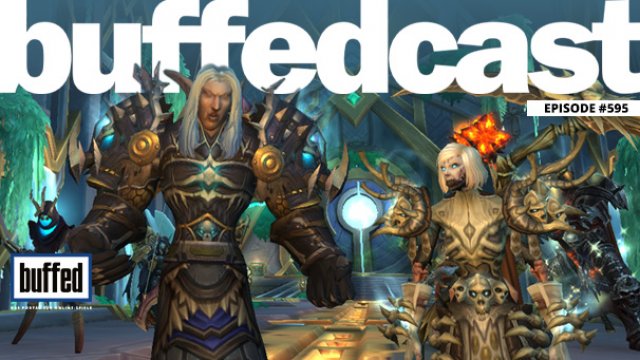