What’s going on?: This is why the price of electricity is going through the roof

The sounds of explosions were reported in Kerch, the occupation authorities say – “air defense work”

Here’s what we know about Rings of Power villain Adar

Winter sports: Energy crisis: how hard is it to cut?

Salihamidzic: Uli Hoeneß’s opinion is still very much in demand at FC Bayern

The Ukrainian armed forces succeeded in the direction of Kherson

About 150 flights had to be canceled and more than two dozen diverted: Freezing rain temporarily halted air traffic at Munich Airport on Wednesday. Where DWD warnings are still valid and for how long:

Update, 6:35 a.m. – a truck overturned on a slippery road: the A8 is completely blocked

A lorry accident on a snow-covered road has completely closed the A8 motorway in Upper Bavaria. In the early hours of Thursday morning near Odelzhausen in the Dachau district, a truck began to sway, causing the truck’s trailer to overturn. The driver was not injured in the accident, a police spokesman said.

The A8 was completely blocked around the accident site in the direction of Munich. Rescue work could take several hours, the morning said. A diversion has been set up, but due to the weather conditions drivers will have to wait there as well, the spokesman said.

Update, 5:50 a.m. – The Rosenheim Operations Center takes a look at the night

The night was relatively quiet in the area of ​​responsibility of the Rosenheim Operations Center. As a spokeswoman confirmed to rosenheim24.de, several smaller operations were carried out due to the storm, but there was no particularly noticeable concentration in any area. There were no major accidents during the snowy days before, yesterday or last night.

The streets were pretty quiet at first, but then The icy winter weather at Munich Airport really messed up the flight schedule: No planes could take off or land at times Wednesday due to the danger of ice from the freezing rain. Around 150 flights were initially canceled and 26 diverted, an airport spokesman told the German Press Agency. Both runways were reopened by the evening.

READ
Party Resignation: How the Left Party is Needlessly Destroying Itself

Where and how long are DWD warnings still in effect

Snow, rain and ice dominated Bavaria on Wednesday (December 14). Since early morning, the DWD has warned of ice that could pose a “danger to life and limb.” The German weather service is still warning of freezing rain and black ice in the Alps and foothills.

Warnings are currently in effect for the following counties until (probably) 10 a.m.:

According to the DWD, the air mass boundary over southern Bavaria should melt in the morning, and average temperatures should prevail from Franconia. A low moving from northern Italy towards Poland will bring fresh snow or rain to the south and east on Friday night. Temporarily black ice again in the southeast.

Adele ‘more nervous than ever’ ahead of Las Vegas show

Once you’ve been to a festival, you’ll always come back

How the US real estate dream became a global nightmare

The value of Salvadoran bitcoins is 56% lower than when they were bought, but Bukele insists they are not considered a loss of investment

The 22nd season of “Rosenheim Cops” with 22 episodes 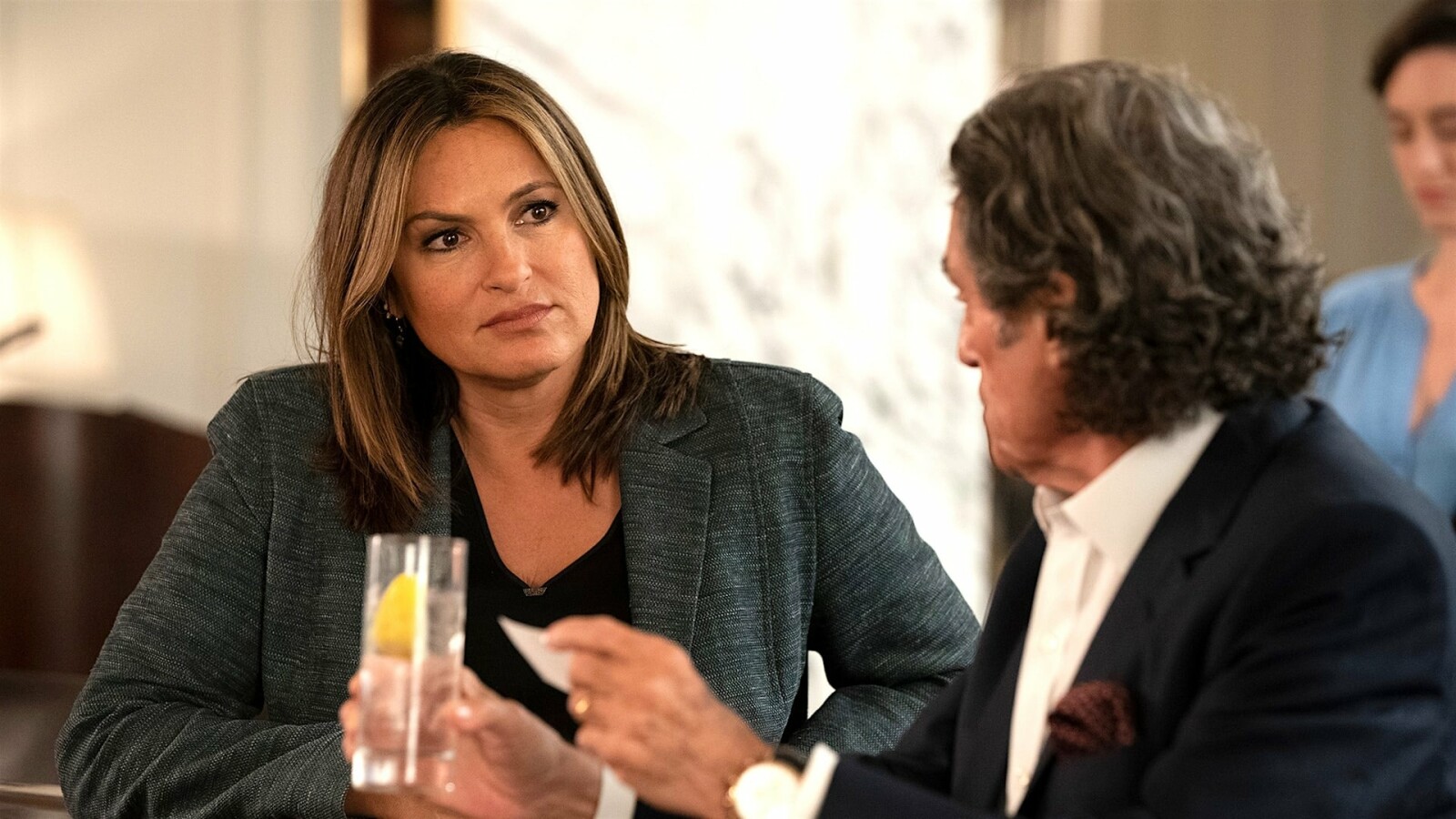 Law & Order SVU: Season 24 of the cult crime series in Germany right after its US broadcast