Storm: Who is responsible for the overturned construction site sign?

Queen of Shopping on Vox live and on TV: 2182-style show series

These recipes will get you through hot days

What can be done to avoid rising energy prices? This is a question clubs must ask themselves, especially as the indoor sports season begins.

district – Even sports are not protected from energy saving measures. For example, the city council of Erding recently decided that only cold showers are allowed in all gyms in the city. Such solutions, which were previously unimaginable, may become an increasingly bitter reality due to the energy crisis. After the football season has been in full swing for a long time, indoor sports have also started a new season. This raises the question, especially for big clubs, of how to deal with the inevitable additional costs of heating and energy – whether in their own sports facilities or in cities and communities – and what measures can be taken to save energy.

SG Moosburg’s third chairman and treasurer, Martin Bortenschlager, can already see the desperation of skyrocketing energy costs. In its hall in Moosburg (Am Stadion 3), the club would heat with pellets. “At the end of last year, I charged 260 euros per ton, in February it was already 380 euros. The price of a ton currently stands at 720 euros – and the trend is rising,” reports the self-employed tax consultant. In total, at the current exchange rate, more than €30,000 would go to the country, just for one of the many sports facilities used by SGM. “That’s why we asked the installer about optimization,” says Bortenschlager. However, it is difficult, for example, to reduce the temperature of the water “because a certain flow temperature is required due to legionella”. However, the other premises are in the hands of the city, although the increased usage costs there are probably only a matter of time. One of the measures that has already been taken is to precisely turn on and off the floodlights on the grass pitches at the beginning and end of training. “There are no more holidays after that,” explains the third chairman.

TSV Jahn Freising also has its own hall (Fischergasse). Currently, gas is used for heating here, reports chairman Franz Lupp. The last meetings of the association committee discussed how to optimize the energy supply. “For example, one might wonder if a yoga group really needs to go to the gym,” says Lupp. Such organizational improvements are one approach TSV Jahn talked about in the wake of the energy crisis, while technical improvements are another. “We tackled the optimization of district heating, but it got lost,” says Chairman Jahn. (By the way: everything from the region is now also in our regular publication Freising newsletter.)

TSV Jahn: No information from the city about halls and fresh

However, the second largest club’s other sports facilities are either owned by the city or under the jurisdiction of the district office. “For example, we don’t affect the temperature of the shower,” says Lupp. As for the showers: the official noticed a “significantly reduced amount” of Corona there. This is most likely due to the fact that the sanitary facilities in the halls were subject to strict rules for a long time due to the pandemic. Therefore, many athletes had already come to training and returned home without washing. The city of Freising did not say anything on the subject at a July meeting with the city’s sports association that Lupp attended. But the chairman thinks it will happen anyway. He also didn’t notice any energy-saving measures being used in the Fresch Adventure Pool, which is used by the swim department.

READ
In the AirPods Max test, are these ANC headphones really good?

“Good question,” says SC Eching chairman Oliver Schäffler when asked how the clubs are dealing with the energy problem, with a laugh. In other words, until now, no one really knows. With twelve chapters and 1,600 members, the association uses the school halls in Echingen – so far, nothing has been heard from the community about saving energy or increasing operating costs. “But it should also be about…

Previous What is Waltraut Walrus?

How many ants are there on earth?

Too lazy and don’t want to work? How Gen Z really works 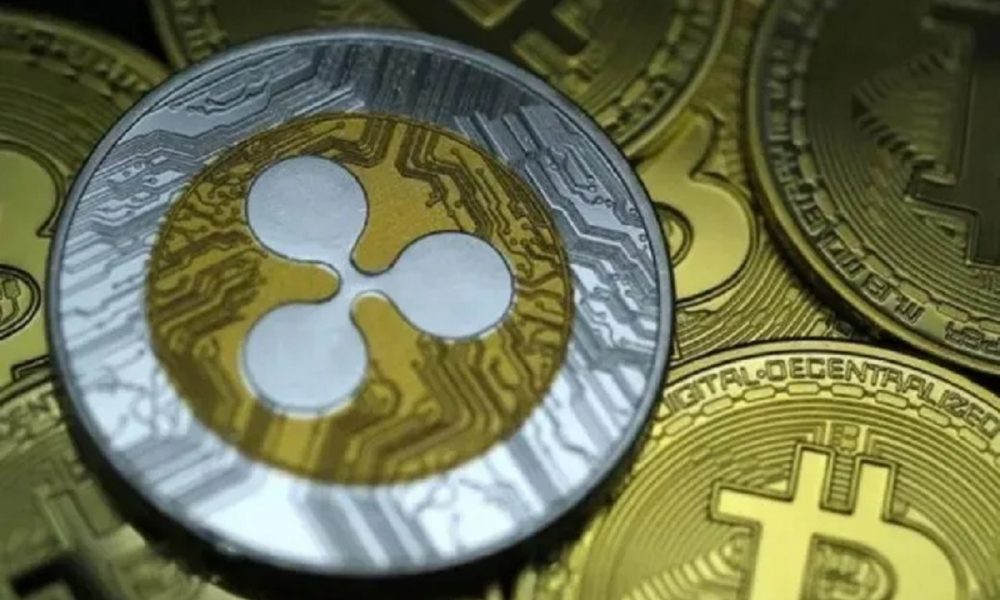