Traffic Court Day: Who is responsible for e-scooter accidents? – Knowledge

Joko and Klaas, the charming princess or LOL: who will get the famous TV trophy? – Culture

Noise, shouting, gesturing – on the floor of the Frankfurt Stock Exchange, this has been the story for a quarter of a century. Unless a well-known company is celebrating its IPO, the downtown trading floor is relatively quiet.

Since 1997 November 28 Deutsche Börse was one of the first providers worldwide to consistently focus on electronic securities trading: Exchange Electronic Trading – Xetra for short – turned the stock exchange world upside down.

At first, many brokers were not so enthusiastic about the new computer exchange. “Up to 1,500 people gathered on the trading floor every day,” recalls exchange veteran Fidelis Helmer, who has been actively involved in shaping events at the Frankfurt Stock Exchange since the 1970s. until five years ago. “Stock exchange traders were quite conservative at the time: all innovations were viewed with great skepticism.

Back in September 2000, Finanztest magazine warned private investors: “If someone enters the market without a limit or with inaccurate limits, which can happen to a private person, he risks being cheated.” Finanztest advice: “Stay away from Xetra. You will save yourself from unnecessary worries».

But computer trading worked very well from the beginning, says Helmer, long time head of securities trading at the private bank Hauck & Aufhäuser, looking back: “Trading was easier to understand, faster, the system was just perfect. And the Frankfurt Stock Exchange benefited enormously from computer trading: Xetra made Frankfurt the leading trading center in Germany.

It is clear that the skeptics did not win: this year, according to Deutsche Börse, an average of about 1 million trades were executed on the Xetra trading platform during trading days. Daily turnover: currently more than five billion euros. Based on the order book turnover of the German trading venues (Xetra, Frankfurt, Tradegate, Stuttgart, Munich, Hamburg, Hanover, Düsseldorf and Berlin), according to Deutsche Börse, the Xetra trading venue currently has about 80 percent of the market.

The Stuttgart-based company later reported that Xetra had succeeded in “linking the main stock market with itself.” According to Deutsche Börse, 3,532 securities can currently be traded on the electronic trading platform with one click of the mouse. The Frankfurt Stock Exchange includes 144 trading participants from 17 countries, with more than 3,000 traders connected.

“Xetra is the global reference market for German and European securities trading, with the latest technology, it is a market leader,” concludes Thomas Book, member of the board of Deutsche Börse. “Xetra owns Deutsche Börse as bull and bear on Frankfurt Stock Exchange”. The system has stood for “stability, liquidity and transparency” for a quarter of a century. Exchanges in Vienna, Malta (Malta Stock Exchange) and Sofia (Bulgarian Stock Exchange) are also based on Frankfurt technology.

At the time, exchange boss Werner Seifert was already enthusiastic about Xetra’s presentation of a “big leap for the financial center of Germany” – and would have liked to do away with floor trading altogether. Instead, in 2006-2007 Deutsche Börse invested about five million euros in the renewal of the Frankfurt Stock Exchange.

READ
How the city fights the plague of rats

Today’s spaces in circular work zones, which look like islands for securities and commercial bank employees, are rarely occupied. “It’s a bit like Hollywood,” says Johannes Witt, a longtime member of Deutsche Börse’s works council and supervisory board, after visiting the trading floor: a trading floor with the Dax desk as the backdrop for the evening’s televised stock market. knowledge. “The stock market is really just for the media,” agrees Fidel Helmer. “But that’s good because it puts the stock market on TV every day.”

The hustle and bustle of the past can only be found in a museum: anyone who enters the replica of the 1980s trading desks in the visitor center of the Frankfurt Stock Exchange and picks up the phone there will at least get the impression of how …

Previous World Cup Qatar: Who are the three referees at the World Cup? | Sports

War in Ukraine: powerful explosions rang out near Oleshok

Statistics: Population of Thuringia in 2020 Save more than ever in the corona year

Congratulations on Russia Day: another Russian Su-34 shot down in Izium district – news via UNN

What is no longer shopping will be delivered soon

Medvedev accused Kazakhstan of Russian genocide and declared that Georgia must be completely occupied – Ukraine – tsn.ua 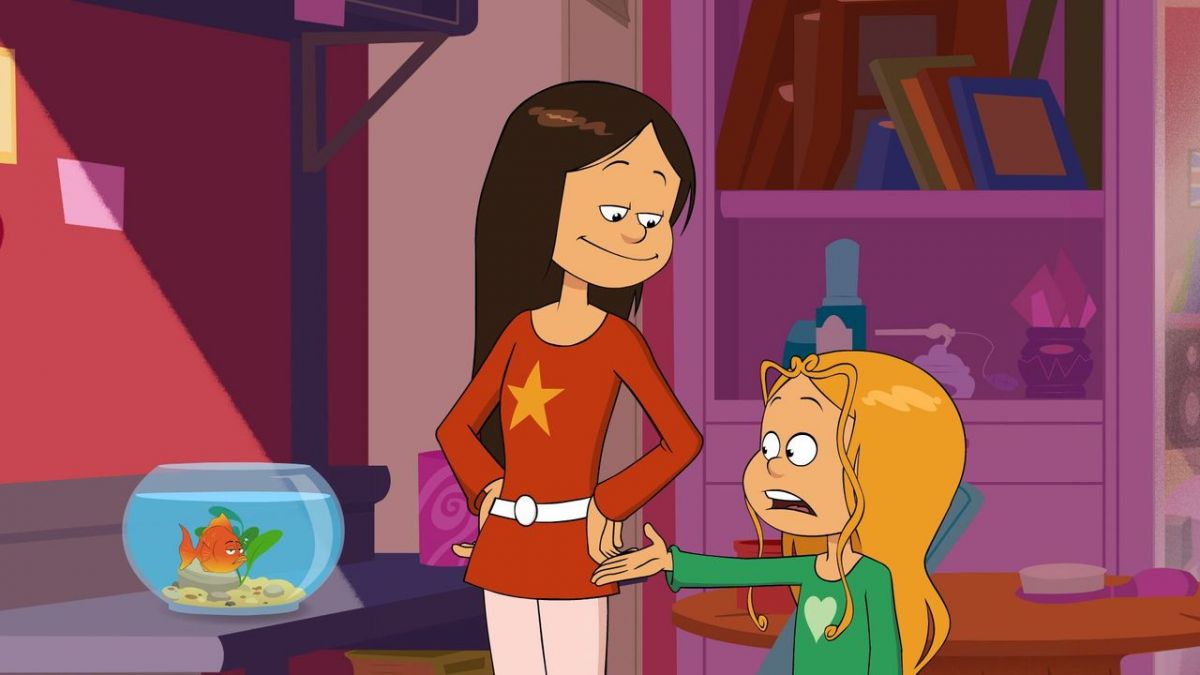 Power Sisters on KiKa Live Stream and TV: Episode 84 of Season 2 of the animated series