Events, birthdays, days of death – on the calendar page for 2022. on Friday, September 2

How to heat without gas?

Get ready for Moscow: alarm sirens will sound in the capital of the Russian Federation

“4. Vaccines for everyone are nonsense”: who, according to virologist Kekulė, really needs it 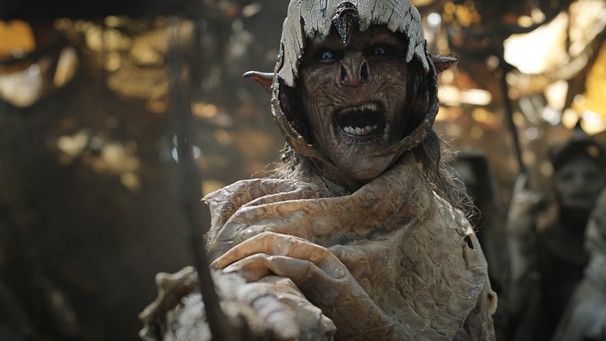 This article is a debate between Zundfunk journalists Paula Lochte and Ferdinand Meyen. Therefore, it contains spoilers for the first series of Rings of Power.

Ferdinand Mejen: What can I say? Four episodes in and still almost nothing has happened. This is the worst thing about Rings of Power in my opinion. That nothing is happening. The fact that we’re breaking the Tolkien template chronologically and compressing the entire Second Age (actually several thousand years) into a few months would be manageable. But then it’s quite an achievement that the result is still a story that still feels like old chewing gum that once tasted epic and is now stuck somewhere in the back of the wisdom teeth.

Paula Lochte: Well, what can I say? That’s the joke of the first few episodes: what you mistake for boring bubblegum junk is actually a ruse: you feel what the main character Galadriel feels. She’s the Cassandra of the show’s age, and she sounds like it when she says, “I know what it’s like to be the only one. The only one who sees.” Galadriel looks on and everyone else looks away. Fascist orcs are literally gathering underground. Ambush attack. We are waiting for our leader and a kind of “X-Day” for their long-planned overthrow.

So you want to scream at the screen and say, like Galadriel, “Do something!” Instead, as you rightly say, nothing happens. The Elven King sends his army home first. The president of the Middle Earth Constitution Protection Service (head of the Elven Guardians) denies the danger and gets caught up in his own prejudices. And most people think that coming to terms with the past should be okay sometimes; for at least they were something under the former dark lord Morgoth. While The Lord of the Rings can be read as a fantasy allegory about the common struggle against fascism, The Rings of Power answers the question: How did it happen? And I think that’s pretty awesome.

Aesthetics: Narnia kitsch instead of a Mediterranean feel? 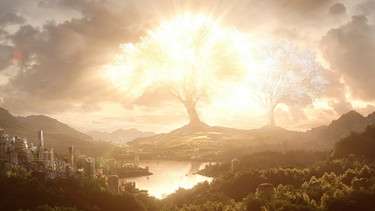 Is it still Middle Earth – or already Narnia?

Ferdinand Mejen: Of course, the Rings of Power negotiate current politics. Numenor is also home to all sorts of racists who incite anti-elf sentiment. But a few political messages do not a good story make. I already know how it’s going to be, why do I have to drag it out for five seasons? And even worse: horribly cheesy aesthetics. Like, for example, in a particularly idiotic scene in the third episode. There we see the main character Galadriel riding across the beach on a gray horse. Of course – in slow motion. First of all, we marvel at how the majestic horse’s muscles tense up. And then Galadriel’s face surprises us with a close-up, laughing, enjoying the wild ride. There’s backing music that’s so theatrical it might as well be the soundtrack to Neymar-Schwabben’s best. It all looks like Narnia to me, not Middle Earth.

Pomp permeates all the episodes of “Rings of Power”, the images are pompous and yet insignificant, the creators constantly rely on exaggerated slow motion, which wants to make you realize how epic the scope of the events of this century series is. And that’s exactly what’s annoying. Somehow it all looks good, but completely forgets what is really important for good storytelling. In the original films, Peter Jackson demonstrated how Tolkien’s gigantic story could be compressed into three films. Despite its huge budget, the series doesn’t even match the power of the original trilogy. Although The Rings of Power ends up being – yes, really – three times more expensive than The Lord of the Rings . It all feels like poorly written fantasy fiction, played out with references to a story I’d rather watch than a horse on the beach in slow motion anytime soon.

READ
Bishop This: "God wants homosexuality as creation itself"

Paula Lochte: You bring up a fundamental difference between us: I’m not Lord of the Rings Ultra. Well, I had posters of Legolas and Arwen hanging in my childhood bedroom too, but to me, neither the books nor the movies are the measure of all things, and I don’t glorify them in retrospect. Because if you look closely, Peter Jackson’s book also has…

Previous 26 people died during the protests in Iran

Who is on which team? who’s out What’s next?

The Ministry of Foreign Affairs on the shelling of ZNPP: hitting a functioning reactor is equivalent to using an atomic bomb – Ukrainian truth

Russia is facing energy shortages: what are the consequences of gas suffocation?

How the homeless see their Frankfurt 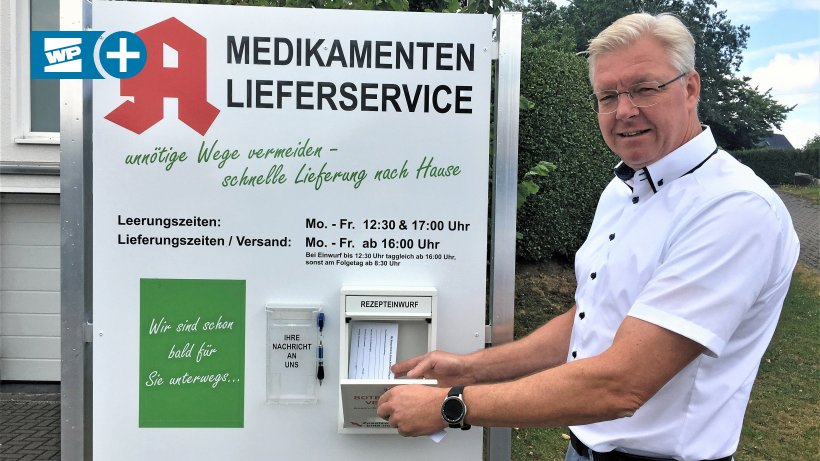 Pharmacy in Wenden: Prescriptions now come in a box