Will & Grace: 10 repetitions of the series, 10 seasons online and on TV

Landesliga as a threat: who was excluded from the Bayernliga race?

As the army is secretly increasing now

How amateur detectives tracked down a conspiracy theorist

How the AfD holds onto the citizens (and bananas) of the Reich.

The Šwangau Veterans and Soldiers Association has three new honorary members in its ranks.

swangau – With Johann Plötz, Willy Röck and Peter Bardzinski, the Schwangau Veterans and Soldiers Association has three new honorary members. In addition, a lot has happened in the association in the last year, as the chairman Günther Guderian announced at the general meeting.

With 184 members, the Veterans and Military Association currently has more members than it has ever had in its 169-year history.

According to the board, one of the reasons is that the association now has about 20 of the 230 soldiers of the 1st/Mountain Reconnaissance Battalion as members. To the delight of the board of directors, the company was also represented at the general meeting with a strong delegation led by the new manager, Captain Armin Burghardt.

Revived after about 30 years, the veterans of Schwangau held a monthly veterans’ meeting last year. According to Günther Guderian, it is very popular.

The lake shore is cleared

The association also once again contributed to the cleanliness of the Forggensee shore with a “strong fighting force” and organized a trip to Kochel and the open-air museum in Glentleiten. Pistols and rifles are also fired at the Füssen shooting range. Together with the municipality, the association awarded parcels to the soldiers of the supported company deployed in Mali. In addition to the baseball cap with the Schwangau coat of arms, these packages contained, among other things, canned meat from cattle raised in Schwangau.

After the treasury report and the board settlement, the meeting decided to change the statutes and increase the membership fee, which has not been increased for 22 years.

The board appointed Johann Plötz, Willy Röck and Peter Bardzinski as honorary members of the society for special services. Johann Plötz has been a gunsmith for 35 years and a board member for 20 years. In his outlook for the year ahead, Chairman Guderian announced, among other things, that there would be a weekend trip to the Black Forest in May.

Finally, Mayor Stefan Rinke (CSU) thanked the veterans of Schwangau for their dedication to the community. The mayor, some council members and the new pastor Georg Guggemos were guests at the meeting.

Next How to improve your Bitcoin trading skills

In the ‘Green Jungle’: How the fund industry is damaging its portfolios | knowledge

How Kay Bernstein is reshaping Hertha and gaining influence 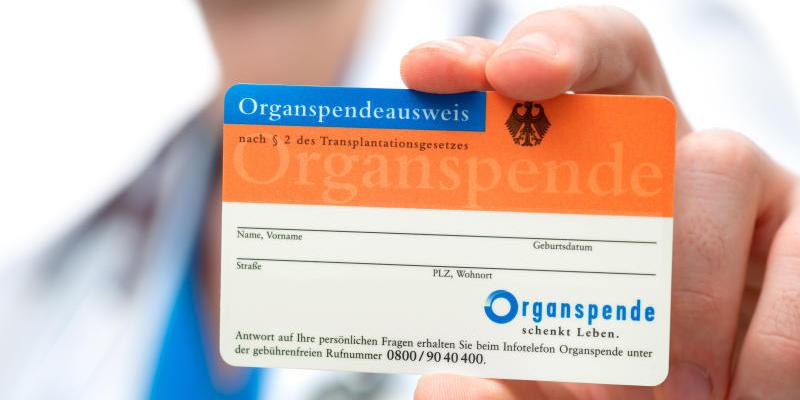