How does something like this work?: Lack of skilled workers, but 2.5 million of the unemployed | politics

Is Nvidia’s noble remaster any good?

No meat? No problem with these 5 recipes – tierwelt.ch

There is a bloody war of attrition in Ukraine, huge losses for Russia as well. How long can Putin continue the conflict? Overview.

He fought Ukraine, but now he will be executed by firing squad. According to the human rights organization “Gulagu”, Viktor Sevalnev served in it Russia served a four-year prison sentence for assault and then apparently volunteered on the Ukrainian front. After he and other prisoners were assigned to a unit of the self-proclaimed Luhansk People’s Republic and later allegedly wounded several times during fighting in the Donbass, according to the Gulagu, he fled the front with his unit. The 43-year-old wife then notified a human rights organization.

Her husband is said to have been taken out of the hospital by the Russian military. Sevalnew now faces a death sentence by firing squad.

It is difficult to verify whether the story of the Russian prisoner is really authentic. Both sides are using disinformation as a key weapon in the war in Ukraine. One thing is clear: such reports from Donbass are not isolated cases. A growing number of intercepted phone calls and messages from Russian soldiers point to one thing above all: the Russian army must pay a lot of blood to maintain its front in eastern Ukraine.

Putin’s war on the people of Ukraine

But does it increase the likelihood of a Russian withdrawal or even a Russian defeat? So far this has been wishful thinking in the Western alliance, but so far the Kremlin and especially the Russian president Vladimir Putin was not excused from his war aims. Rather, his tactics appear to be aimed at breaking the will of Ukraine and its Western allies to persevere.

Due to the current military inferiority of the Russian military, Putin fired at the infrastructure of Ukraine. Russia launched about 70 missiles into Ukraine on Wednesday. According to the Air Force, Ukraine intercepted 51 missiles and five drones. But the remaining rockets killed ten people and once again caused extensive damage to the power grid.

The country’s nuclear power plants were closed, most of the thermal and hydropower plants broke down, the Ministry of Energy reported. There have been large-scale power outages. Ukraine is currently experiencing dark and cold nights.

But Putin’s war crimes are seen more as acts of desperation. “The occupiers are doing everything to make people suffer, so that we don’t even feel or see each other,” President Volodymyr Zelensky said in an evening video address. chancellor Olaf Scholz (SPD) on Wednesday criticized V. Putin’s merciless actions. “A war he can no longer win on the battlefield seems clear,” the chancellor said.

In fact, the Russian leadership is currently struggling with several problems:

Support for Ukraine is stronger than the Kremlin thought

Ukraine is currently going through a war of attrition, which many military experts already feared at the beginning of the summer. The front lines change only minimally, with both sides suffering heavy losses. Result: In the end, the war will be won by the country that can gather more resources.

This is where things look bleak for Putin. Ukraine continues to be supported by a largely united Western front. alone USA earned another 400 million on Wednesday US dollar ready for military support. Because of Kyiv Western support is vital to survival and, to the chagrin of the Kremlin chief, that front is not really crumbling yet.

Previous Klitschko advised the residents of Kiev how to prepare for a possible new missile attack - Kyiv news - tsn.ua

Next An alternative to Bitcoin Evolution [Opiniones] | Is it goch?

Who is Rafael Nadal’s wife, Xisca Perello, when the 13-time French Open champion got married and do they have children? – The US sun

Who will inherit Hans Peter Wollseifer?

Limited Edition Mario is now on sale for less than ever

Klitschko believes that an apocalypse scenario is possible this winter, but urges the people of Kyiv not to panic 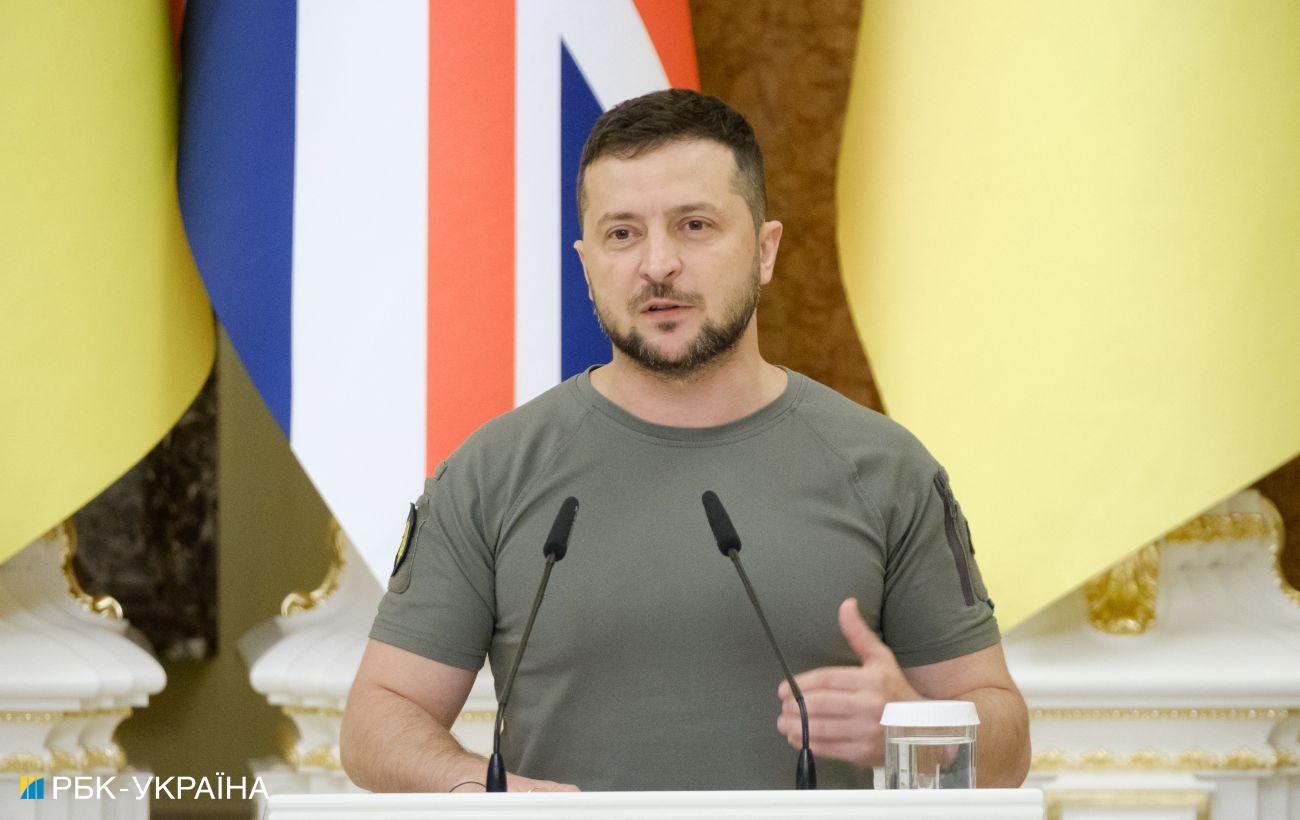