Uneven duel: That’s why Obi-Wan Kenobi hit so hard in the 3rd series

Red Roses on MDR Live and TV: Episode 689 from Season 5 of the telenovela

How else can biodiversity be preserved?

Cold, disease and death lurk on the Donbass front. The morale of Ukrainian fighters is high. However, winter is getting harder for them: “Soldiers’ boots are always wet, they only sleep very sporadically.”

Winter hasn’t started yet, but the wet and cold is already affecting Ukrainian soldiers in the Donbas in eastern Ukraine. “We’re literally living in a swamp,” says the 30-year-old, who went by the name Kit during the war. “When I went to the hospital yesterday I looked like a big pile of dirt. More and more soldiers are getting sick, many suffering from so-called trench foot, the dreaded foot infection.

“Soldiers’ boots are always wet, they only sleep very sporadically,” says a 24-year-old man, nicknamed Taller, who fights with a special unit in Donbass. If your feet are stuck in wet shoes for too long and are under stress at the same time, they will become inflamed. Untreated, trench foot, which soldiers suffered en masse in World War I, can even be fatal. “Infantry is the core of any army, and they suffer a lot,” says Taller.

Since Russian troops withdrew from the southern Ukrainian city of Kherson earlier this month, Donbas in the east of the country has been the main theater of fighting. Adverse weather conditions did not prevent the Russian army from attacking. “The Russians are like zombies. You shoot them and more keep coming,” says Kit.

In order to prepare Ukrainian soldiers for the winter, volunteers set up large camps near the front with donated relief supplies. “Warm clothes are in high demand, as are long underwear, flu medicine, medicinal tea and pain-relieving ointments,” says Slava Kovalenko, who works at one of these warehouses in Slovyansk. “Everyone who comes here asks about it.” Week after week, he distributes thousands of kilograms of clothes, medicine, candles and canned goods, Kowalenko says.

The front is visible on the outskirts of Bakhmut: rows of Ukrainian artillery units and tanks line the brown landscape. The noise of battle is deafening. A soldier watches the action from a hilltop, smoking. “Preparing for a counterattack,” says a man with the combat name Rambo. “We have strengthened our troops in this area,” says another soldier, nicknamed IT Guy. “Our morale is very high,” he says.

As casualties in the fighting mounted, the Kremlin redoubled its attacks on Ukraine’s infrastructure, using drones and cruise missiles to destroy power plants. Electricity goes out more and more often. Hospitals near the front line use generators to power soldiers and civilians.

“The way they fight and attack civilian infrastructure can only infuriate,” says Oleksiy Yakovlenko of Kramatorsk hospital administration. However, there is no question of surrendering to him. “If they expect us to get down on our knees and bow to them, that’s not going to happen.”

Lyman’s apartment buildings 40 kilometers away have been without electricity or gas since spring. The city is in ruins. The few remaining residents are too poor or too old to leave. They depend on the support of aid organizations, only those who have firewood can heat. “I don’t know how we will survive the winter,” says 62-year-old Tatyana Kutepova. “Maybe we’ll freeze to death, and then they’ll take us to our graveyard.”

READ
A book about the lateral thinker scene: "We need to explain how socially dependent we all are." | Ignition Radio | Bavaria 2 | radio

If the lights go out in all of Kyiv, the metro will not run – Klitschko – Ukrainian truth

Zelensky on the liberation of Kherson – tsn.ua.

How to separate the fintech wheat from the chaff

Boys Season 3 is broadcasting now! When will the 4 series be?

Just like at the hotel: raspberry granola with Greek yogurt 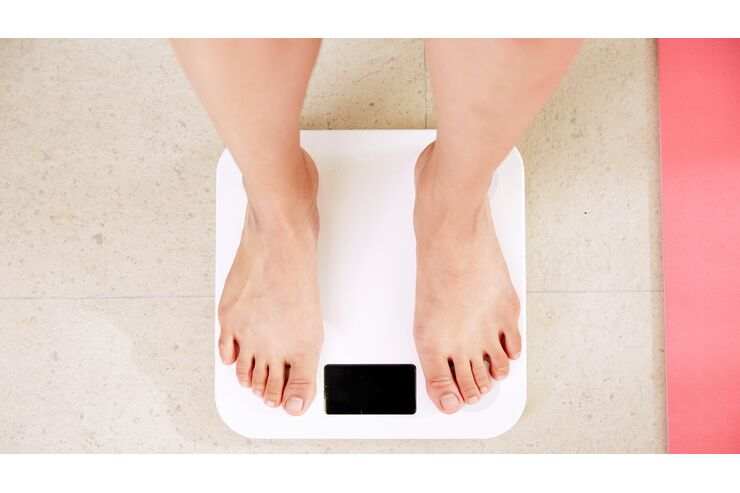 New study: This is how the yo-yo effect helps you lose weight