The entire area of ​​Mykolaiv, with the exception of the Kinburn Spit, was liberated – Kim – Ukrainian truth

Everyone is talking about Negroni Sbagliato – we have the recipe

Virgin River is back: This secret is finally out

In the occupied city of Polohy there was a large-scale fire at a chemical plant – Ukraine – tsn.ua

Humenyuk spoke about the occupiers’ plan and “traps” for the armed forces — tsn.ua

In fact, Carlo Masala imposed a certain restraint and neutrality on this occasion. The political scientist and holder of the Department of International Politics at the Bundeswehr University sits in a gray suit Neubiberg in the university auditorium among his interlocutors – and the color of his suit can also be understood as a statement. Or like Hans-Lothar Domröse, General a. Bundeswehr D., referring to the German philosopher Peter Sloterdijk, says: “You have to think gray.” So not everything is black or white. Not even during the war, which is what the panel discussion at Bundeswehr University is about that day.

In addition to former General Domröse, the Bundeswehr has CSU Bundestag member Florian Hahn from Putzbrunn, who Focuseditor Gudrun Dometeit and Consul General of Ukraine in Munich Yuriy Yarmilko. Yarmilko is a career diplomat in his country, has worked in the Ukrainian embassy in Vienna, among other things, and is now in the Bavarian capital struggling with the consequences of the Russian war of aggression on his homeland. Because thousands of people seeking protection also have in Bavaria, Munich and the USA Munich area found refuge. Of course, the consul’s eye is always on the situation in Ukraine, the daily shelling, war crimes, the dead.

Masala wants to know how long the country, society can endure this, and Yarmilko understands it as a provocative question, but it does not annoy him. “I’m quite optimistic, we’ll hold out as long as possible because we don’t have any alternative either,” he says firmly. Because what would be the consequences of capitulation, Audimax is asked by the consul general, where the president of the university, Merith Niehuss, is also listening in the first row. “It would mean losing our country. We will continue the fight,” Yarmilko himself answered.

Russia’s brutal war against its neighbor has been going on for more than 140 days now, and military expert Domröse is tough on the aggressor – and especially from a military point of view. The Kremlin, according to General A. D. clearly missed his strategic goals in Ukraine and since then has been acting like a “scumbag”, but in Donbass he is also making little progress, has not achieved the goals he set for himself and is experiencing “catastrophic losses” in this area. . The strategy is similar to military command during World War II. It is organized by the leadership, which cannot do it, does not deserve it and cannot think of anything better, says the general. However, according to Domröse, Russia has “escalation dominance” and can constantly add to this war, which has led to a “difficult stalemate” that has ended in trench warfare in which the belligerents pitted against each other like two boxers. standing twelfths who were struggling to stay on their feet.

There is currently no indication that the war will end soon. Domröse describes Ukraine’s victory, perhaps even in the recapture of Crimea, as “illusory”. Nevertheless, it is right to continue to give massive support to the country in its ‘freedom struggle’. Hahn, the defense policy representative of the Union group in the Bundestag, also emphasizes this. “It’s not just a few values. It’s our own interests,” Putzbrunner says. “It is really about the security of Germany and Europe. There is only one red line: Germany must not become a country at war.

Hahn accuses the federal government, and clearly Chancellor Olaf Scholz, of hesitation, especially when it comes to arms supplies to Ukraine. Germany is hiding behind its…

Next The Perfect Dinner on Vox Streaming and TV: Episode 4017 of the Cooking Showdown

“Become the King or Queen of Skating Week”

Season 2, World War Hulk or The Avengers: What’s Next for She-Hulk? – Series news

Citizens are more dissatisfied than ever with Scholz

The waiters of the “Russian Bar” in Montenegro work in uniforms with the symbol Z. The Embassy of Ukraine sent a note – Public Television 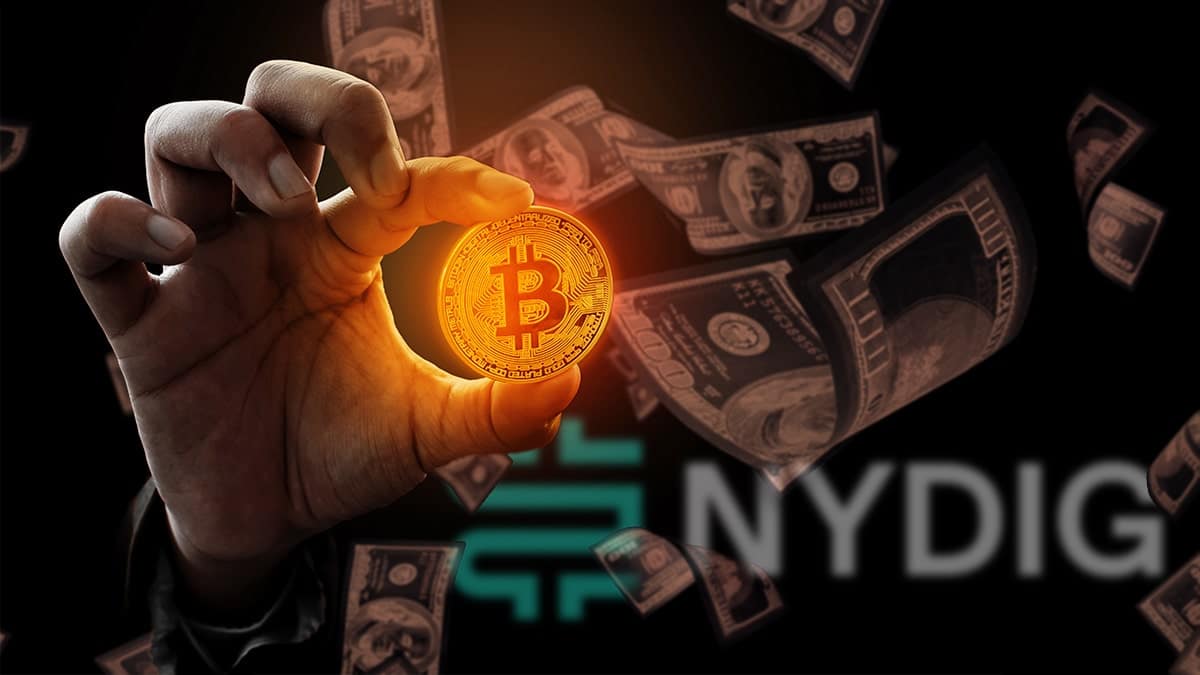